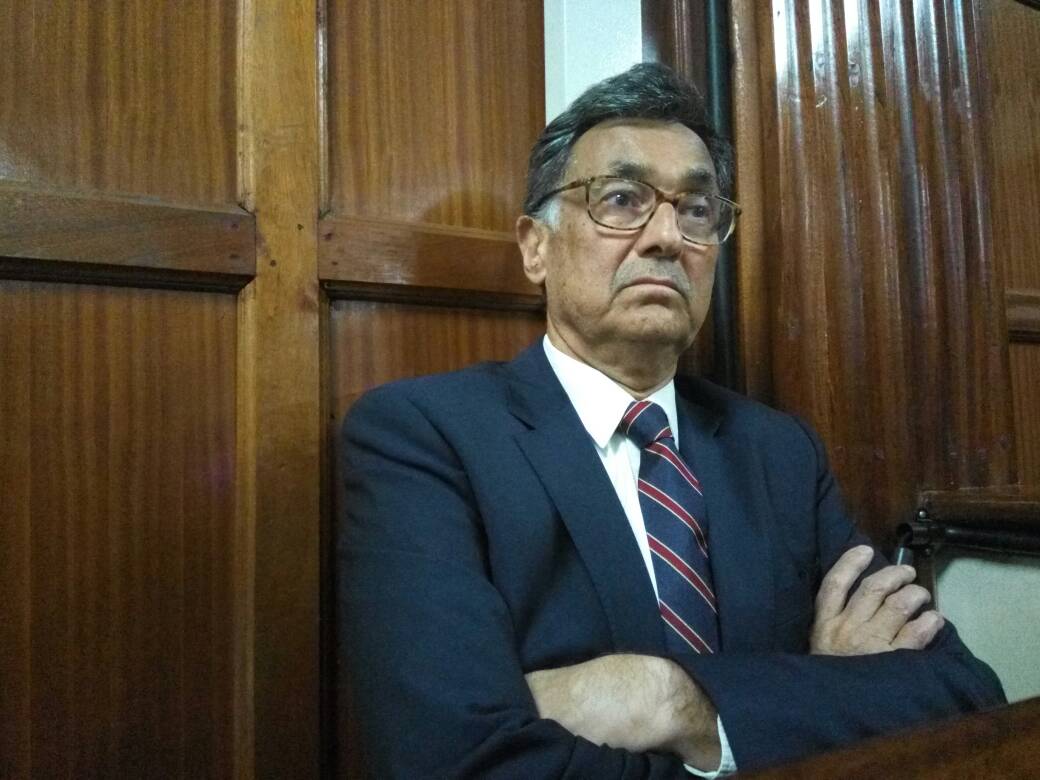 The Office of the Director of Public Prosecution has told the court that the former Chase Bank Limited bosses may face additional charges in the case in which they are charged with stealing Sh1.1 billion from the said bank.

The court heard that the investigating officer has received fresh information and the DPP is reviewing it. The state requested the court to grant them 30 days to enable them to make the decision to amend the charge sheet and supply defense with the same.

The court further heard that the charge sheet may be amended to remove the 8th accused person, Leonard Petrus Vlasman who is in the Netherlands so that they can proceed without him.

This was after one of the defense lawyers told the prosecution to clarify whether the matter will proceed with the 8th accused and another accused person who is alleged to have died in Ghana or they will be removed from the charge sheet.

The court heard that the investigating officer is seeking mutual legal assistance with the government of Netherlands to facilitate Vlasman to Kenya to face the charges against him.

Senior Principal Magistrate Bernard Ochoi declined to give the prosecution one month but directed the matter to be mentioned within the next three weeks.

They are also facing charges of stealing and money laundering.