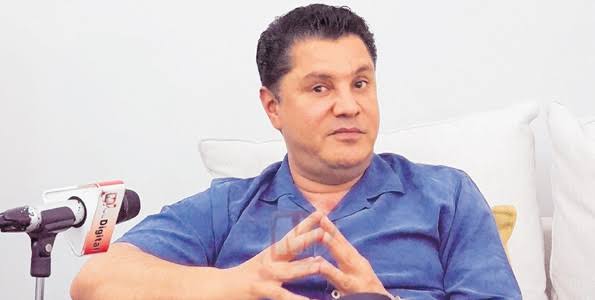 Thanks to the attached letter from OQ Trading Limited, it has come to our attention that the origin of cargo has been wrongly declared by Taifa Gas, to Tanzanian customs, banks and end-users. This is a highly fraudulent practice.

Furthermore, a thorough analysis of LPG/C Falcon itinerary shows that they have purposedly turned off their AIS transmission while in Persian Gulf waters, in order to hide their position.

This is the typical way of operating for ships that are trying to hide the world that their are loading cargoes from Iran.

For the record, Iranian LPG is under sanctions from the United States.
It means that any person or company entering into a trade involving LPG from Iran may be added to the US watchlist of US office of Foreign Assets Control and may be banned from any transaction in US dollars.

Therefore not only Taifa Gas, but also Tanzanian banks, LPG retailers, port operators, and broadly Tanzanian LPG stakeholders might have to bear the consequences of Taifa Gas wrongdoings.

The masters development comes at a time when Kenya’s energy regulator declined to clear the application by Taifa Gas, which is owned by tycoon Rostam Aziz, to set up a gas plant at the Mombasa port, citing risks to the environment posed by the 30,000-tonne gas handling facility.

Kenya receives a significant share of its cooking gas from Tanzania through the border towns of Namanga and Loitoktok raising concerns that the sanctioned oils from Tanzania could having its ways to Kenya’s households.