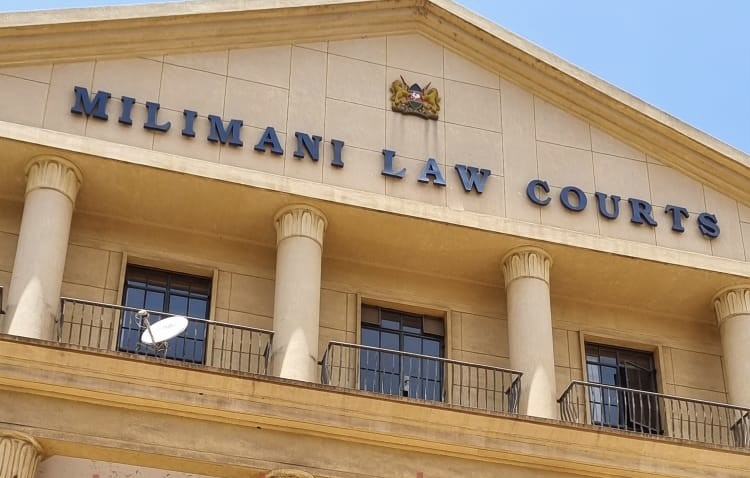 A shareholder in Bella Casa Agencies Limited has been charged with obtaining over Sh 34 million from a Kenyan living in the USA by false pretense.

Muiruri is accused of obtaining Sh a total of 34 million from Duncan Maraga Mbici within two months by pretending that their joint company Bella Casa Agencies Ltd had been issued with a purchase order for craft Trading Limited so as to supply Meat to Embassy Kuwait and Qatar.

The accused who owns Still Finesse mineral water business with her husband is alleged to have committed the offences between 16th June and 11th August 2021 with intent to defraud.

Nuiruri told the complainant that he was entitled profit over and above his principal capital if he funded that particular business.

Muiruri is also charged with forging several purchase orders pretending that Bella Casa Agencies had been with the above order to supply meat the Embassy of Kuwait and Qatar.

In addition, the accused faces several charges of uttering the forged purchase orders.

She denied the charges before Senior Principal Magistrate Bernard Ochoi and was granted a bond of Sh 10 million.

It is alleged that Mbici who lives and works in the US was introduced to Muiruri by her husband, Joseph Migwi Mwai and they became friends.

They later asked him if he was interested in joining a mineral water selling business (STILL FINESSE) which they owned.

It’s alleged that Muiruri’s husband convinced Mbici that the company predicted higher returns at the end of the business and that motivated him to agree to the deal.

The couple later convinced Mbici to also join their official company, Bella Case Agencies Ltd in which he was to have a 30% capital share.

They opened a joint account at I&M Bank where Mbici and Muiruri were the signatories and they agreed to venture into the business of selling meat locally and internationally.

Mbici sourced money to finance the project and flew to America for business.

However, shock on the complainant when came back in November 2021 to find that their joint account had no money.