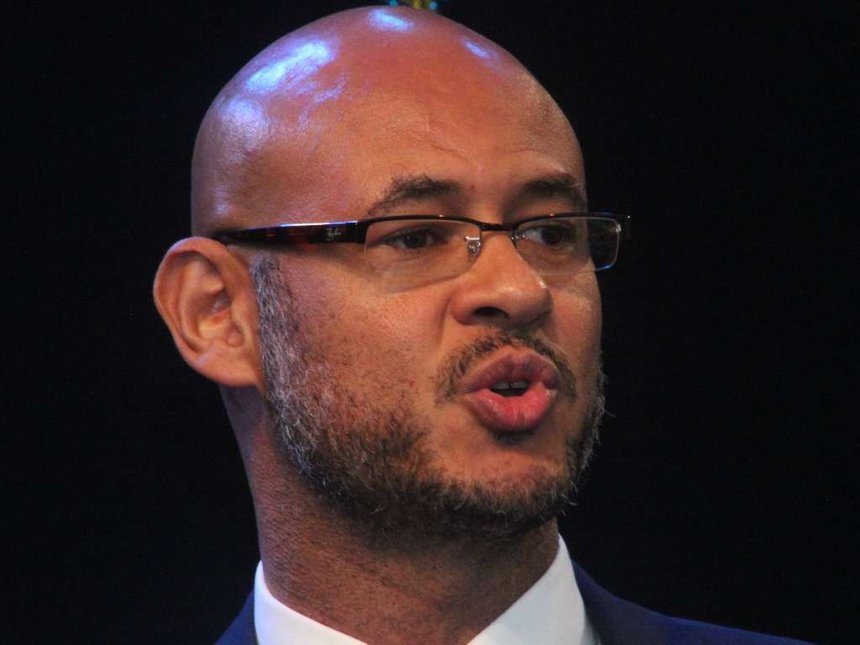 This site has Covered Fraud at Barclays Bank Kenya not once but severally. Despite this Coverage, Barclays Bank and Fraud are synonymous, with things remaining the same.

At a time the Central Bank of Kenya Governor Patrick Njoroge is being probed for Fraud in the NYS Saga, the Kenyan Banking Industry thrives on Fraud because the Governor himself doesn’t want to crack the whip, he is part of the system.

Take a Look at the NYS Saga, How was the More than 10 Billion Saga possible yet we have the Central Bank of Kenya, where the addition of Zeroes was done, It is alleged.

From the Chase Bank Collapse to the Imperial Bank Saga, Kenya has had more than 25 Bank Failures, but not even one person has been Jailed. The Kenyan Media MUST stop their PR obsession with Governor Njoroge who has done nothing meaningful.

The National Treasury has written to Barclays Bank over a 700 Million Tax they Owe KRA. Despite Getting a 50% Waiver, Jeremy Awori the Barclays Bank Boss has refused to pay the Loan.

Kenyans work hard to pay Taxes yet big institutions like Barclays are dodging the system with no consequences. What a Joke seriously?

We now Urge Barclays to Pay the Loan and Avoid Aibu Ndogo Ndogo . We have attached the Letter Hereunder

Kenya Insights allows guest blogging, if you want to be published on Kenya’s most authoritative and accurate blog, have an expose, news TIPS, story angles, human interest stories, drop us an email on [email protected] or via Telegram
Related Content:  How Rasanga swindled through Covid funds
Related Topics:
Up Next