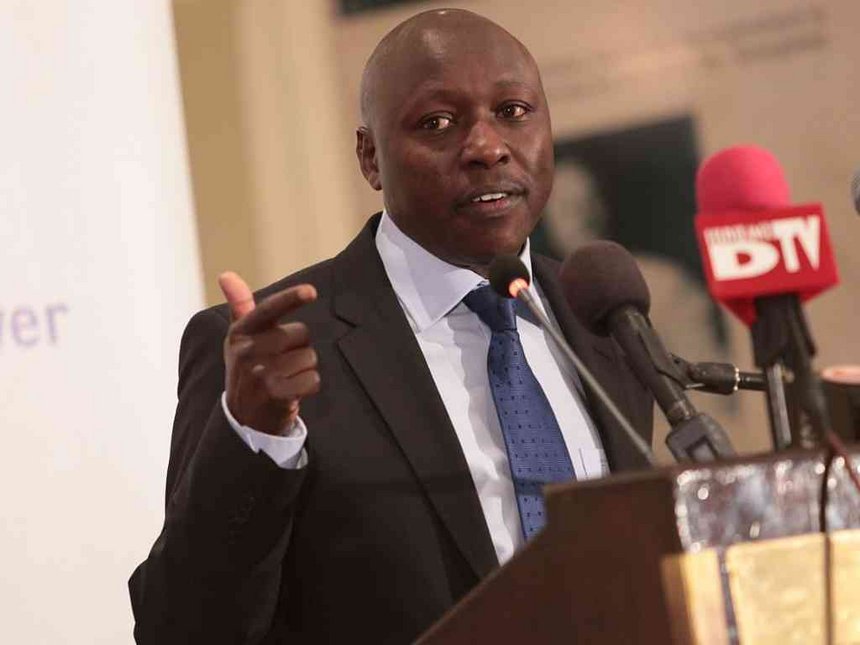 Over the weekend, most of the country went into a blackout session for few hours before the connections could be restored. According to KPLC, a
technical fault caused the power outages in Nairobi, Mount Kenya, and Coast regions. It occurred at a Kenya Power substation in Ndenderu (Nairobi North Substation) this morning cutting off supplies from Olkaria geothermal fields to the City and causing a power outage affecting Nairobi, Coast, and Mount Kenya regions.

While the explanation could easily be bought by consumers, Kenya Insights has learned of behind-the-scenes intrigues within the company. From sources deeply placed in the electricity supplier in the country, the major outages are not by coincidence but a silent protest against the appointment of Tarus As the new M.D. of the company. His appointment is heavily attributed to politics.

According to disgruntled parties, Tarus is being forced to the position despite having zero technical experience to run the company. They say it’s not by chance that Tarus replaced his tribe mates Chumo as the M.D. a plot they claim pulled by the DP Euro and executed by Energy CS, Keter both from Kalenjin.

Apparently, Tarus is the brother to Ruto’s wife and many within attributes his rapid rise to the top based on this relationship and not necessarily merits. He’s allegedly placed there to serve the interests of the appointing figures.

The atmosphere at Kenya Power is quite hostile with murmurs that Tarus didn’t deserve that job and had been in the company only for three years. This hostility will likely spill onto the customers, the top Engineers have planned to frustrate Tarus. The same way they frustrated Chumo. Those stories we got that a monkey had fallen on the transformer were cooked scripts but sources intimate to Kenya Insights those were again the played engineers frustrating Chumo. They’d switch off power and feign other technicalities. And because Chumo wasn’t a technician he didn’t know, and they frustrated him.

A well laid out plan to thwart Tarus, even more, has been put in place as they believe nothing can stop the political appointments and they have feigning technicalities on outages as the only way of getting off their frustrations. Unlike Tarus, of his short time at the company at least Chumo had worked in the enterprise for some time to justify his appointment.

Chumo signed for 6B prepaid meters from a company that had only been registered for six months. They don’t even work, and it’s turning into lost revenue. Procurement of substandard equipment and here lays another scandal that will soon hit the shelves. The new transformers also purchased under Chumo’s tenure are just lying in stores. They can’t handle the power load and apparently only stay for only two weeks before blowing.

As long as nepotism remains the top priority in appointments especially to state institutions, revolution as that of KPLC will continue to be inevitable. As things stay even though Tarus is in an acting capacity with confirmation surety, we should be looking forward to more extensive power cuts. Appointments to such positions are never awarded based on merits even if advertised, only aliens who just dropped in Kenya would say otherwise.

Plot To Collapse Public Healthcare Gets Real As Government Set To Sack All Doctors, Intrigues Of The Negotiations Revealed