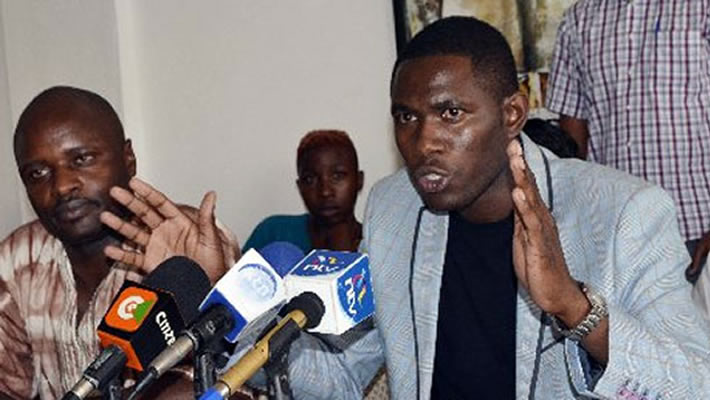 Doctors are back to work after a 100 days strike that caused one of the biggest health freezes in the country in recent history. The doctors called off the strike after striking a deal with the government that included pay increase and the promise of CBA implementation scheduled in two months.

The deal was sealed after signing RTWF with Central Gov and Governors. The agreement guaranteed that the doctors had to be paid in full amounts salaries for the three months period that the strike was on and that none of the doctors and union officials would be victimized in any way also that all disciplinary actions against any of striking doctors had to be dropped.

However, in a sharp twist, the Council of Governors has disowned the agreement that they agreed to by refusing to pay doctors for the 100 days that they were on strike. This in plain terms is against bad game rules as the RTWF still binds, and nothing can reverse the decision to pay the doctors. The step filled with impunity can easily be read as a go to hell move to the doctors and an ill motive to push doctors back to the streets. CoG and Government must not return Kenyans steps back by dishonoring the RTWF with the doctors. We’ve established that some union officials are now being targeted and victimized through work overload. One example here is Dr. Thuranira getting multiple allotments.

In a quick rejoinder to the disastrous step, KMPDU has issued a warning notice to the ministry of health to ensure full implementation of the RTWF and pay the doctors money owed failure to which a stern action will be taken. The possible move being that can be speculated is downing the tools. Making two steps forward and four backward best describes the developments. A lot of misinformed moves.

Talking of misinformation, Kenya government procured 500 doctors from Uganda to help fill the gap in Kenya’s public healthcare. While it beats logic that Tanzania a country with one of the worst doctor to patients ratio could allow such an expensive brain drain, Kenya itself has like 1400 unemployed doctors. One wonders why we would go out shopping while we have many of our own that we could use.

Kenya Insights has obtained information that there’s a wider conspiracy by the private hospitals to procure foreign doctors at a lower cost since Kenyan doctors are quoting big money. Step by CS Mailu, himself a darling of the private sector and former Nairobi Hospital CEO, is seen as part of the conspiracy. The target of the Tanzania doctors is private hospital for the simple reason of cheap labor. They will pass through public hospitals as an orientation to be later absorbed by private hospitals. Cartels represented by Mailu.

The private sector has embarked on a massive expansion in recent times and wants as many workforces at the cheapest cost possible. Nairobi Hospital is constructing a huge hospital in Kiambu -next to Kiambu mall, Machakos, and expansion of their Upper Hill one.

Langata Splash has been converted to a large hospital by Indian- sources hint that he’s fronting for Arap Singh. Centum planning chains of hospitals, same to Equity. They want malleable staff!

Kenya Insights allows guest blogging, if you want to be published on Kenya’s most authoritative and accurate blog, have an expose, news TIPS, story angles, human interest stories, drop us an email on [email protected] or via Telegram
Related Content:  Insurance Executive Arraigned In Court Over Sh8M Theft
Related Topics:
Up Next

Revealed: Alex Mutuku Is A Mere Scapegoat Used In Covering Up An Untold Major KRA Theft By The Mighty.