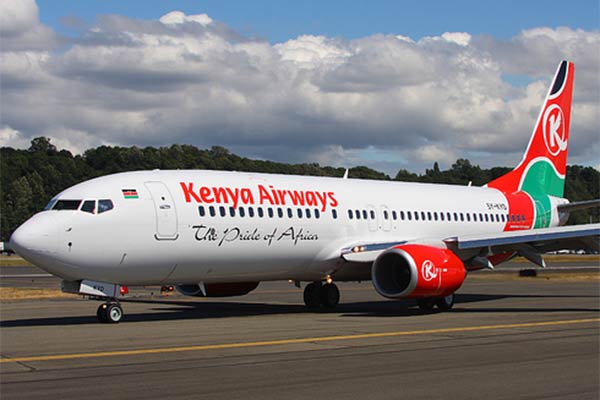 The loss making Kenya Airways is spending about Sh500,000 daily to maintain four planes that are lying idle at the Jomo Kenyatta International Airport (JKIA) due to the ravaging effects Covid-19 pandemic has had on businesses.

The airline is spending an average of Sh14 million monthly to maintain two Boeing 737s and two Embraers which it parked in efforts to cut down on its routes when the industry resumed international flights in August 2020. The move is a common practice by airlines to reduce costs when business is low.

“We are spending on average approximately $128,000 (Sh14 million) per month to support the various storage-related maintenance activities… These are direct maintenance costs for the ones that are not in use,” KQ stated. 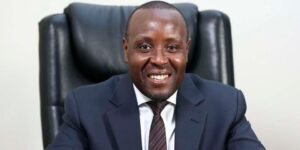 Data from the International Air Transport Association(IATA) show that Covid-19 effects saw two-thirds of the global airline fleet being grounded in April 2020 and even after travel resumed on key international and regional routes last August, passenger numbers are still low due to public health and safety restrictions.

The national carrier claims that it has grounded the four planes due to limited capacity on major routes while one of its Boeing 787 Dreamliner planes is out undergoing heavy maintenance commonly referred to as C Checks.

KQ has a fleet of 36 aircraft, 19 of which it wholly owns while the rest are leased but Embraer is part of its 15 aircraft fleet which are mainly used for routes within Africa which generate most of its revenue and for local routes to Kisumu and Mombasa. Africa still remains it’s largest market with the airline currently operating on 40 international and two domestic routes.

The airline is under pressure to stabilize its financials after its net loss for the financial year ended December 2020 tripled to Sh36.2 billion and blamed on Covid-19 pandemic which disrupted travel across the globe.

Kenya Airways further claimed that summer travel bookings in the USA and France improved in the month of June but the rest of Europe, the UK, India but many African destinations are still weak.

Many European countries including UK have imposed strict travel restrictions on passengers from countries which are still recording high cases of Covid-19 including Kenya which it placed on the red list, a move which has barred all travelers connecting from Nairobi to enter Britain.

China has also restricted the number of flights that KQ can make in a day while America issued a fresh travel advisory against Kenya. Event the recent visit by President Uhuru Kenyatta to the British Prime Minister Boris Johnson has not helped in lifting Kenya from the red list.

The number of Covid-19 cases have also continued to rise with increased political activities for the last two weeks, leaving Kenya in the list of countries under travel bans where it was placed in April even after several media outlets in the UK projected that Kenya would join countries like Qatar, UAE, Baharin and India which were moved to amber list.