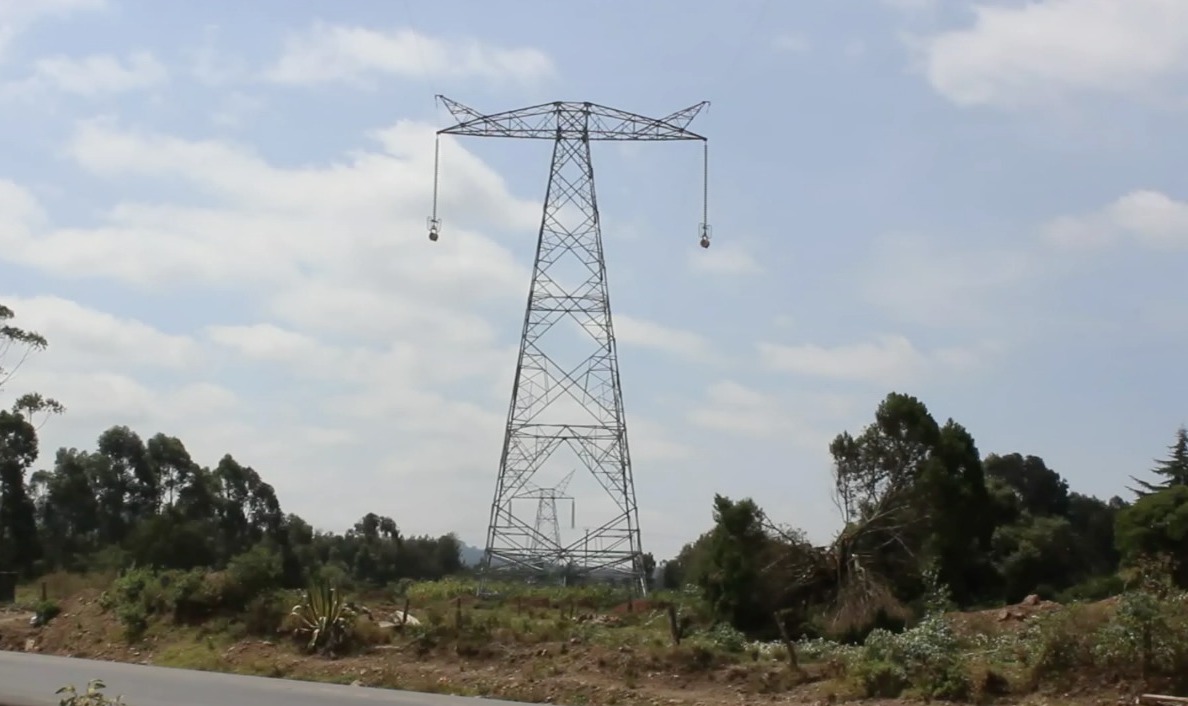 Failure to compensate farmers in Maraigushu, Naivasha who have been affected by the transmission line is said to be the main cause for the delay.

Timelines initially set by the the Kenya Electricity Transmission Company (KETRACO) for the completion of the Sh120 billion Kenya-Ethiopia electricity transmission line now appears to have been delayed.

Already, the Ethiopian government is said to have petitioned the parliamentary committee on energy, seeking an immediate intervention following delays on the mega infrastructural project.

Ethiopia says that they have already completed their part of their deal, solely putting the blame on Kenya for the delay.

Failure to compensate farmers in Maraigushu, Naivasha who have been affected by the transmission line is said to be the main cause for the delay.

The Energy committee is now calling on the National Land Commission (NLC) to conduct a fresh evaluation on several disputed pieces of land which KETRACO was supposed to compensate affected families.

The committee chairperson David Gikaria said that the first evaluation was conducted in 2013 accusing KETRACO of delaying payments. A liaison committee was also expected to be formed to address the matte.

“We handed over our recommendation to the implementation committee in parliament and we are shocked that KETRACO which got the Sh8B compensation funds has not done its part,”Said Gikaria who further noted that, “We were in Ethiopia last month and the Minister of Energy was complaining about failure by Kenya to complete its part of the project thus affecting planned evacuation of electricity,”

Several farmers have accused the electricity transmission agency of using ‘force’ to evict them from the farm without following the proper compensation channels.

“Some of the farmers have been arrested while demanding their rightful dues and currently the prices of land in this area have changed and hence the need for revaluation,” Said Naivasha East MCA Stanley Karanja.

KETRACO is said to have erected huge masts in farms despite not compensating land owners.

“Already half of our land has been affected by the power line but KETRACO has refused to hear our cries and hence the continued suffering,” Said  Mary Wanja, farmer in the area.

Kenya Insights allows guest blogging, if you want to be published on Kenya’s most authoritative and accurate blog, have an expose, news TIPS, story angles, human interest stories, drop us an email on [email protected] or via Telegram
Related Topics:Kenya Electricity Transmission Company (KETRACO)Kenya-Ethiopia Electricity Transmission Line
Up Next