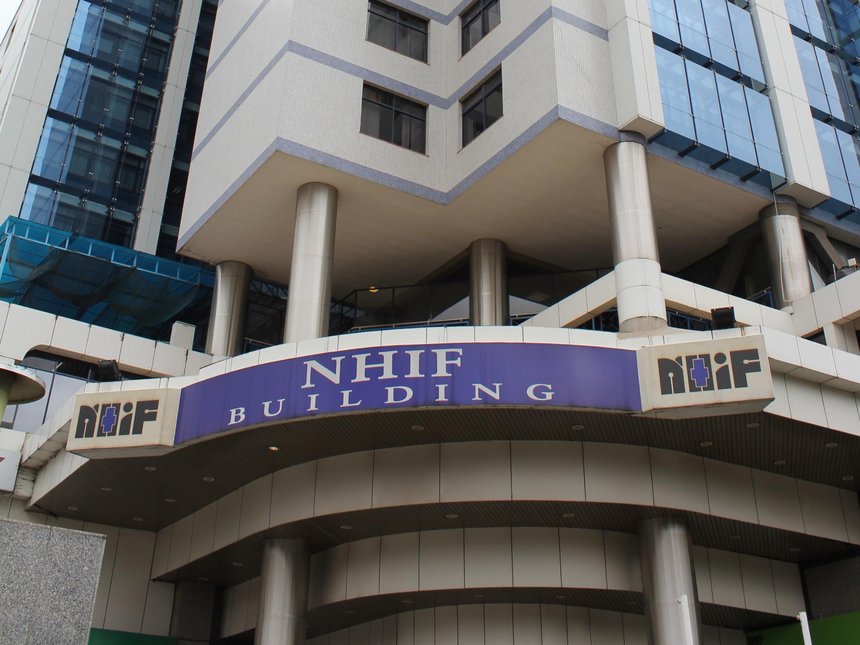 Auditor-General Nancy Gathungu has unearthed a Sh336.6M scandal from the National Health Insurance Fund (NHIF) to a private law firm that had not been pre-qualified to bid for tenders with health providers.

The Auditor notes that the payment was irregularly paid in full despite not being in the NHIF’s approved procurement plan for 2018/2019—the period within which the payment was done.

This is contrary to the Public Procurement and Assets Disposal Act of 2015. No money had been allocated to pay for legal service and, therefore, it went against the Public Finance Management (PFM) Act.

Ms Gathungu, in her report of the audited financial accounts tabled last week, further shows that NHIF paid Sh156.4 million in legal fees to private law firms whose names she has not revealed, without the consent of the Attorney-General (AG).

The audit report is currently before Parliament. The April 16, 2014, circular issued by the AG, requires approval from the Ag before government agencies engage private legal firms.

The law firm contracted to draft the contracts charged NHIF Sh43.3 million more for company search, printing, binding, travel costs, stamp duty and distribution of the contracts to the various hospitals and other health providers.

The audit report indicates that Sh432.8 million was the negotiated instruction fee to draw 6,700 contracts. Out of this amount, Sh336.3 million was paid to the law firm. This means that each contract costs the taxpayer about Sh65, 000 to draft.

The audit report further notes that, on November 5, 2018, the law firm reviewed the terms of engagement and added 309 more contracts for drafting at an additional cost of Sh26.75 million without NHIF’s approval.

“Under the circumstances, NHIF was in breach of the law and the propriety of the legal fee paid to the law firm could not be confirmed,” the audit report says.

Elsewhere, a controversial contract between NHIF and then MMC Africa and now MMC-Asafo, has continued to haunt the law firm as it’s alleged that the awarding was over board. The then NHIF’s board Chair Hannah Mureithi was accused by whistleblower blogs of having been compromised to award a consultancy tender without following the due process. She was allegedly a partner before exonerating herself before the mega deal was awarded while she was seated on the throne.

The chair Hannah Mureithi was appointed and just after, allegedly pushed the board to instruct management to bring in the law firm which was single-sourced.

The board instructed MMC Africa to draft contracts between NHIF and Hospitals.

Below is a leaked contract.

In 2020, the firm reportedly had rough times with the authorities following claims of links to an alleged multimillion corruption scandal at the National Hospital Insurance Firm(NHIF).

The partners were reportedly summoned by the DCIto record statements in relation to the claims made. Hannah Mureithi, then NHIF’s board chairman was accused of single sourcing and approving a payment of Sh500 million to be made to MMC Asafo Law ostensibly for “reviewing of contracts” a matter that is a subject of an investigation by the Directorate of Criminal Investigations.

Related Content:  Is NMS Under The Spell Of City Hall Cartels?
Kenya Insights allows guest blogging, if you want to be published on Kenya’s most authoritative and accurate blog, have an expose, news TIPS, story angles, human interest stories, drop us an email on [email protected] or via Telegram
Related Topics:
Up Next