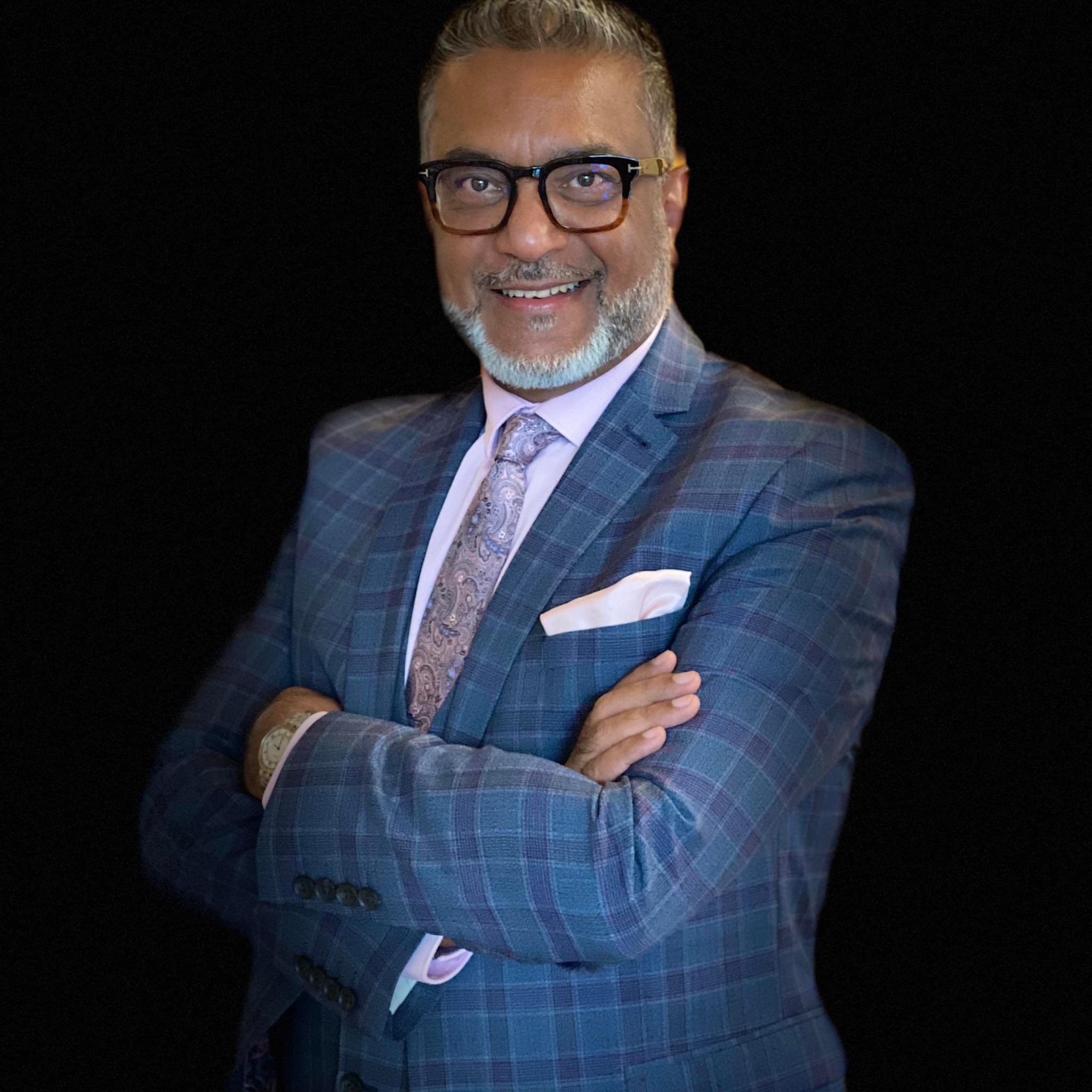 The exposé on Nazir Bhaduralli Nurmohammed Jinnah, a quack lawyer that for many years duped his way through reputable law firms and made millions in legal fees despite not having any legal training, has left many that he traded with with yolk in their faces.

Jinnah a master schemer per excellence, crafted a solid profile of a high ranking lawyer that even Conrad Law & Consultancy where he’s currently working couldn’t match and detect.

It took the investigations by Directorate of Criminal Investigations (DCI) to discover what even the most senior lawyers and law firms that he worked with couldn’t detect. The man didn’t have any formal legal training and is currently facing impersonation charges.

The impersonation charges come as Mr Jinnah fights a group of investors that bought apartments at the English Point Marina in Mombasa County. Mr Jinnah is the assets and legal affairs director at English Point Marina, and a shareholder of the embattled real estate project that cost Sh5 billion to put up. 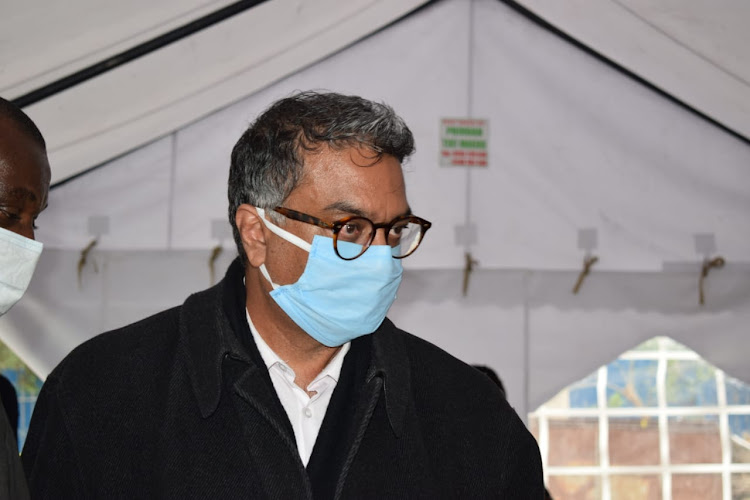 Nurmohamed appearing in court in 2020 where he was accused that between the year 2013 and 2017 in Nairobi county with intent to defraud Harbas Singh Birdi falsely presented he was an advocate of the High Court as an associate of Khaminwa & Khaminwa Advocates.

Knowing where the strength is, Nurmohamed built a strong online profile to entice his potential victims.

On his LinkedIn profile, Mr Jinnah dubbed ‘swindler lawyer’ also claims to be a legal consultant for MMC-Asafo, one of the country’s top law firms. He has been at the law firm for four years, as per the social media platform.

According to a local daily, Jinnah was indeed linked to the law firm at one point where he had reportedly sought for the position of business development director but didn’t stay for long.

The company had reportedly put him on probation which could mean that they had considered him for the position.

This put MMC Asafo on the spot whether they did a due diligence and a thorough background check on a man who has now turned out to be a quack lawyer. It is unclear whether he transacted any business with/for the law firm and the nature of jobs if any. 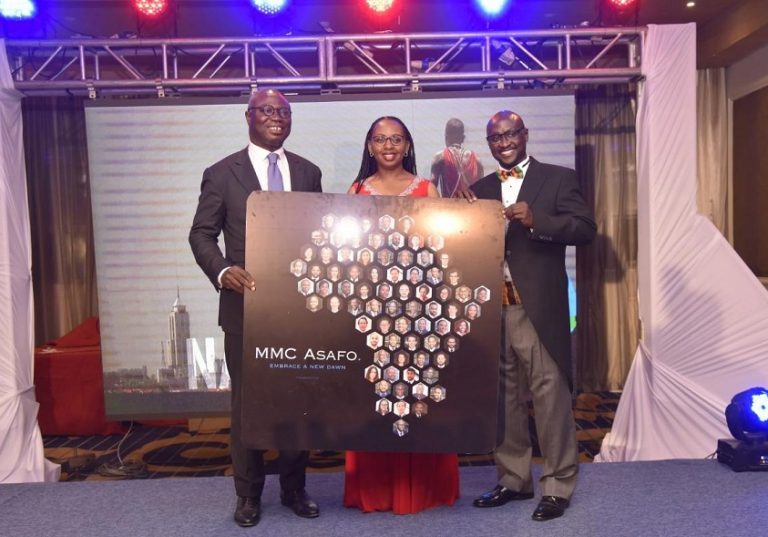 Talking of due diligence or lack of it, Pascal Agboyibor the founding partner of Asafo was abruptly fired by US law firm Orrick in 2019 amid allegations of rape and sexual harassment which are still being investigated by the Paris bar association.

According to media reports, a grievance was filed internally by unnamed partner in the law firm. Orrick then conducted an independent investigation led by Freshfields Bruckhaus Deringer, which found evidence of inappropriate conduct and lapses in judgment by Agboyibor. Orrick’s board made the decision to part ways with Agboyibor. “This is a decision taken by our board in order to uphold our values and culture,“ board is quoted in a statement. Attorney Pascal Agboyibor founded Asafo & Co shortly after being ousted from the US firm Orrick in 2019. © Asafo & Co

The Togolose lawyer, who denies the accusations, has quickly bounced back in DRC, where his own new firm has won lucrative government contracts.

In Kenya, MMC Africa has been winning big contracts as well both with the corporate and state entities.

Talking of which, in 2020, the firm reportedly had rough times with the authorities following claims of links to an alleged multimillion corruption scandal at the National Hospital Insurance Firm(NHIF).

The partners were reportedly summoned by the DCI to record statements in relation to the claims made. Hannah Mureithi, then NHIF’s board chairman was accused of single sourcing and approving a payment of Sh500 million to be made to MMC Asafo Law ostensibly for “reviewing of contracts” a matter that is a subject of an investigation by the Directorate of Criminal Investigations.

Kenya Insights allows guest blogging, if you want to be published on Kenya’s most authoritative and accurate blog, have an expose, news TIPS, story angles, human interest stories, drop us an email on [email protected] or via Telegram
Related Topics:MMC-AsafoNazir Bhaduralli Nurmohammed Jinnah
Up Next