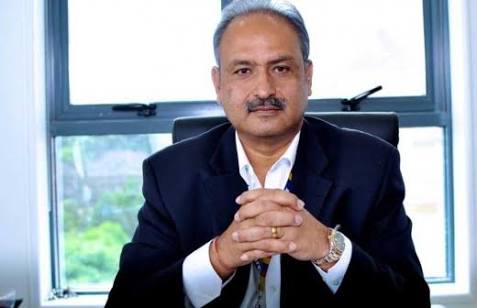 Established 46 years ago by Mr. Kishorilal Sahni, Securex Agencies Limited is one of the major security providers in the region. The firm has presence in Kenya, Uganda, Tanzania, South Sudan, Ethiopia and Somalia in the East African region, as well as the Democratic Republic of Congo and Senegal in Central and West Africa.

Securex imports, assembles, installs and distributes security equipments ranging from electric fences, turnstiles and bollards for one’s perimeter security, walk-through and hand-held metal detectors and baggage scanners for security screening, alarm transmitters, CCTV and access control systems. Services offered include guarding, with a guard force that is 6,000-strong in the region. Besides, protection and explosive detection dogs as well as risk consultancy and training services are also provided.

With 48 years roots in the industry, this one of the most preferred security companies with elite clientele and highly preferred regionally.

However, with such a glittering profile, there’s a dark state of guards whom we gather are dejected and demoralized from the peanuts pay they’re getting. Kenya Insights was approached by a number of disgruntled guards who’re at the verge of downing their tools from the harsh employment grounds.

As a policy, the company recruits new guards who’re then put under a probation for months and within this period which shouldn’t go beyond three months ideally, the new entrants are paid a lower amount than those whom have been confirmed. 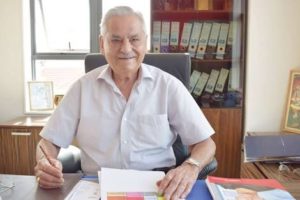 Anyway, Kenya Insights learns that the company has a contract with its guards that they’re put on a one year probation where they’re paid a meagre monthly salary of Sh12,000 and sometimes they get as low as Sh10,000, they’re employed as casuals called Deltas. On confirmations, you’re permanently employed and salary goes up to Sh20,000.

Honestly, at such a tough economic times, paying someone such an amount for instance in Nairobi is the height of capitalism and to an extent, slavery. You can be certain the clients who’re charged per guard are probably billed double the amount the amount they’re paid, this has been a norm in many of these security firms. We’re told Securex charges clients about Sh43,000 for every guard yet pay them  Sh12,000 per guard, surely, this is a cruel slavery state.

What is not making sense to us and where the MD, Tony Sahni should explain how and why there are guards who’ve been on probation for more than a year without confirmations as stipulated in the agreement? Is this deliberately done by Mr. Sahni to suckle and enslave the guards who by bureaucracy can’t voice their concerns for their fear of being slashed out of employment.

Can Mr. Sahni explain why for instance there are guards who were recruited in January last year haven’t been confirmed yet and we’re already in August which means seven months past the agreed one year probation window period. This contravenes the contracts agreements.

With a dejected guard force who’s efforts aren’t recognized and appreciated by a deserved step of confirmation after probation and with the low pay, it can only mean one thing. A demoralized workforce that now puts the security and safety of clients at a risk. There have been many cases of guards in Kenya collaborating with criminals to target their clients and poor pay are some of the factors that have been proven as contributors to such acts.

Related Content:  EXPOSED: Quickmart Supermarket On its Death bed - A snake in the grass.

What are the sureties that Mr. Sahni can give his clients that with these wretched guards, their safety is guaranteed and that they might not engage in other criminal activities to sustain their lives? The question many of these unconfirmed guards are asking is whether they’ll get upgraded or if the company is going to ignore and keep them in the same zone of destitute. General concern is how the company guarantees quality services to clients with such a poorly maintained workforce.