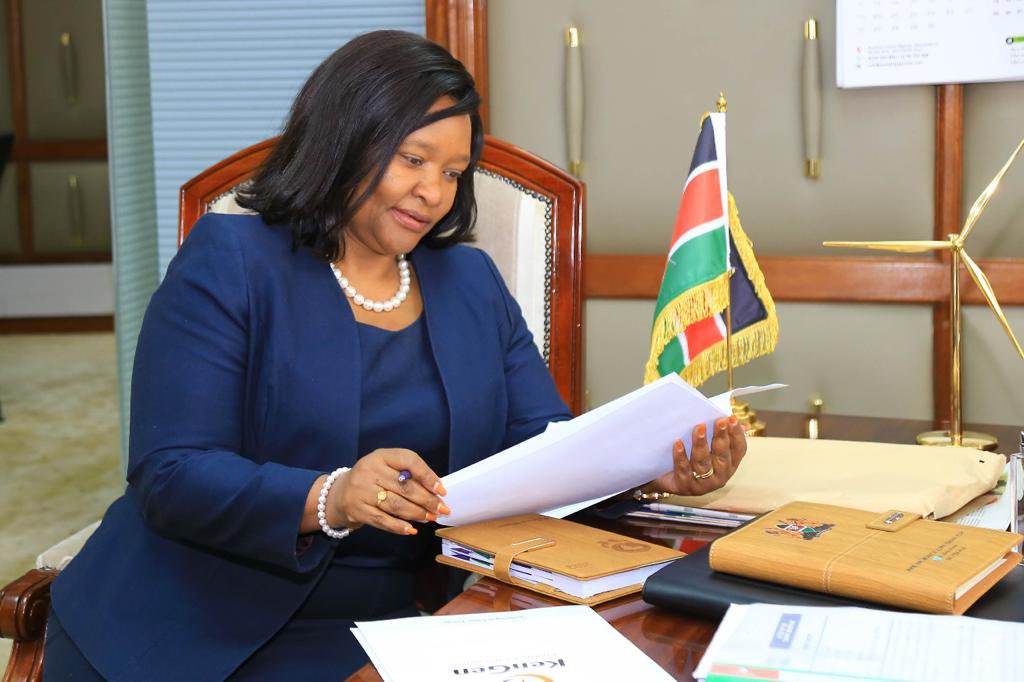 In November 2021, Kenya’s electricity demand hit an all time high of 2036 MW, the highest ever recorded in history from a record low 1,661MW in April 2020 at the height of the Covid 19 pandemic.

As per the laws of demand and supply, the price of electricity would then be high, however, there’s a slight catch.

In June, international headlines beamed that KenGen has surplus energy that it would love to give to cryptocurrency Miners.

That is something to pause and ponder..

In a country with exorbitant electricity costs, companies closing because of this and households going for months without electricity because of non – payment, why would the government want to give electricity to outsiders instead of reducing costs.

The oversupply can indeed shut down the switch off KPLC movement, but it hasn’t.

This brings up and confirms the claim that KenGen indeed is controlled by Independent Power Producers (IPP) cartels.

In March KenGen had to defend itself on the allegations of switching off parts of Olkaria Geothermal Power Station to enable IPP owners to supply electricity.

This shot up the cost of electricity.

KenGen denied the allegations but it was confirmed by a government report by Energy And Petroleum Regulatory Authority (EPRA).

It is clear to see the repurcussions or going the IPP way.

How does a power plant move from producing 60 million units in December 2021 to 6 units?

Indeed, it is a slap on the face of Kenyans for the power producer to engage in this economic deception.

Whilst it seems cool to have surplus power to supply to outsiders for mining Bitcoin, it isn’t great at all to the suffering Kenyan populace to close shops, shut down factories due to high electricity costs which can easily be rectified.

Kenya Insights allows guest blogging, if you want to be published on Kenya’s most authoritative and accurate blog, have an expose, news TIPS, story angles, human interest stories, drop us an email on tips.kenyainsights@gmail.com or via Telegram
Related Topics:KenGen
Up Next