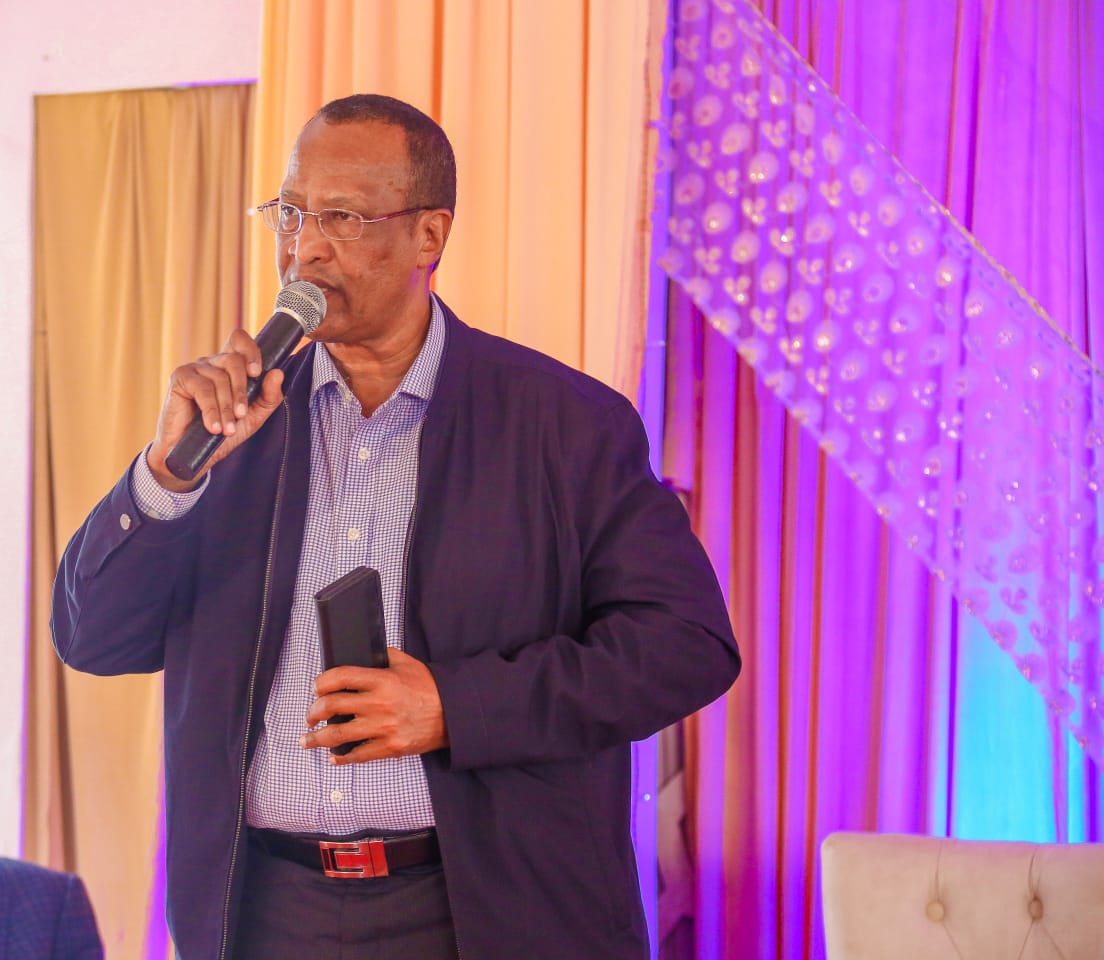 By Abdi Sama Timberlake
What new ideas , alternative leadership or different style of leadership will a combination of Nathif Jama and his new found political romantic partner Dagane Abdi, a man who is part of the current mess bring on the table? None is the perfect answer.

As long as we alternate or swing like a pendulum between leaders who have already been given the opportunity to serve the public and squandered their chances to leave an indelible mark on the lives of the people who bestowed their trust and faith on them , Garissa county will never move forward.

Ok , we are all in agreement that ABK has been a disaster. No one can dispute that unless you living in Utopia land of no common sense but again thinking Nathif will be the ushering factor to a new era of development, growth and prosperity is like waiting for a container ship to arrive safely in Garissa. Not in Mombasa. Absolutely impossible , right?

Picking Mr Dagane as a running mate will prove to be the straw that broke the back of the camel. There is no way Mr Dagane can cleanse himself and completely disassociate himself with the current regime. He is the poster boy of the ABK administration. Any ills, evil and crime ABK has done is prominently written on the face of Mr Dagane. He is as bad as ABK by default.

If the great people of Garissa county are truly yearning for change of guard , if Garissa residents wants and are desperate for a change, former Governor Nathif and the current Deputy Governor of Garissa are the last people to parade themselves in front of the people in the name of “agents of change”. Nothing can be further from the truth and reality.

They are just the same gullible, greedy and corrupt individuals who have been given the mantle albeit in different times but returned unsatisfactory scorecard laden with all the traits of self-catering and self-serving leaders. The forest may change but the monkeys will forever remain the same.

NB: Opinions expressed represents that of the writer and not Kenya Insights.

KENYA: The Irony Of Surplus Power Yet Electricity Is Expensive