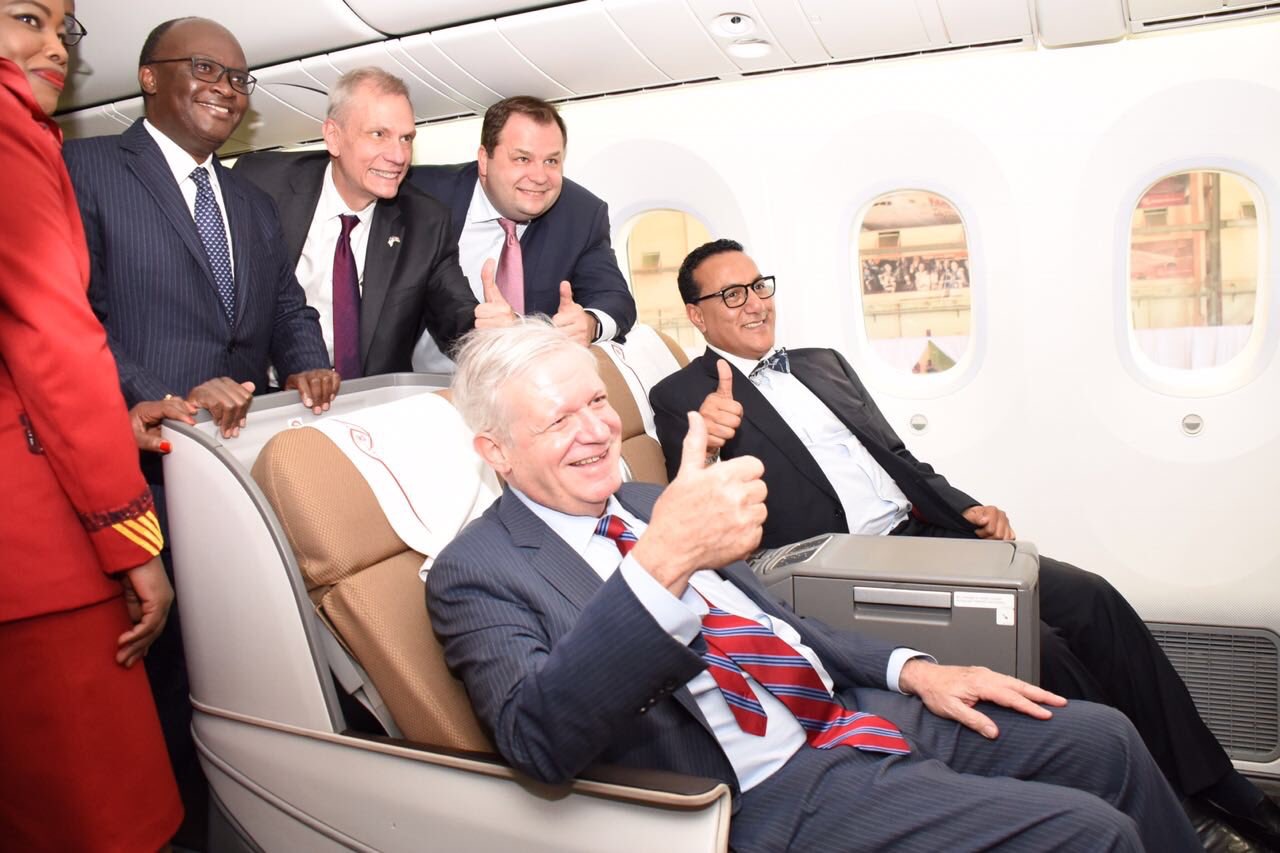 Following the announcement between President Uhuru and President Trump, JKIA has now achieved Last Point of Departure (LPD) status. This allows JKIA to facilitate direct flights between Kenya and the US.

Kenya’s National Carrier Kenya Airways  will now fly directly to the US, presenting new opportunities for Kenyans in Travel, Trade and Commerce. The 1st flight is scheduled to depart on 28th of October 2018.

This is a major achievement for Kenya as JKIA becomes one of the elite  African airports to be certified as a last point of departure to the United States. JKIA is now poised to become the premier  hub in Africa.” – KAA MD Jonny Andersen.

The good news is coming at a time when the national carrier is reporting a rather not so good news. Kenya Airways has made public its performance for the six month period ended 30th June 2018. Bottom line, the airline posted a loss before tax of Sh 4.035 Billion compared to Sh 5.6 Billion posted in a similar period last year.

The airline’s total revenue increased slightly to Sh 52.1 Billion from Sh 50.6 Billion posted in the same period in 2017. Total operating expenses grew by about Sh 2.0 billion to Sh 53.2 Billion.

The airline’s CEO Sebastian Mikosz noted that the increase in operating costs (14%) was mainly as a result of increased pressure on global fuel prices.

Kenya Insights allows guest blogging, if you want to be published on Kenya’s most authoritative and accurate blog, have an expose, news TIPS, story angles, human interest stories, drop us an email on [email protected] or via Telegram
Related Content:  Real Estate Developers Continue To Make Losses As Prime Residential Prices Fall
Related Topics:
Up Next

Britam Vs Cytonn Investments Is It A Case Of Business Rivalry