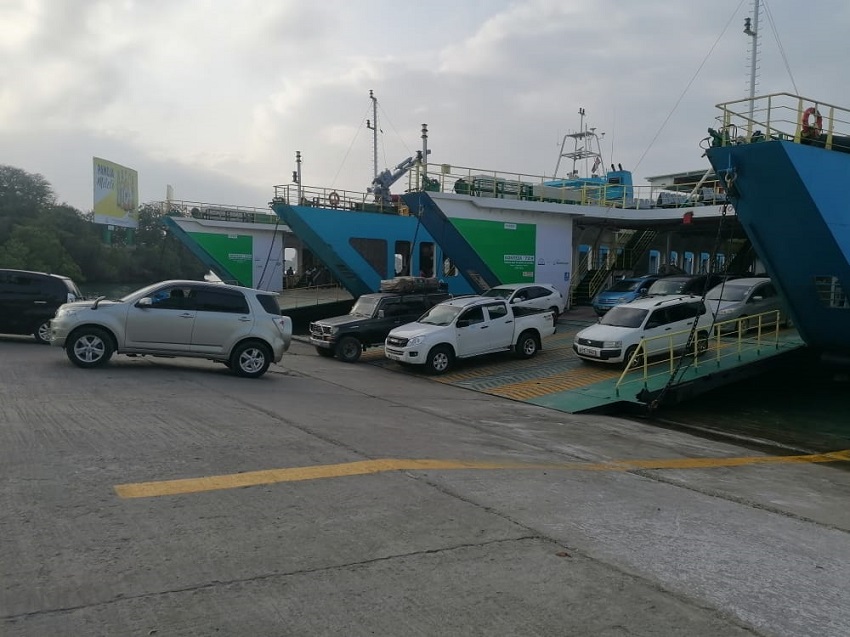 Okoa Mombasa is calling upon the Kenya Ferry Services (KFS) to revoke its deal with Safaricom, which requires all tolls at the Likoni ferry to be paid via the company’s M-Pesa service.

According to the group, cash and payments by other electronic means are no longer permitted, meaning users who do not have a mobile phone with a Safaricom SIM card cannot ride the ferry. The situation they say has resulted in many non-M-Pesa users being turned away.

Tolls are required for cars, motorbikes and handcart pushers, while pedestrians ride for free.

The monopoly deal the group says was reached and announced without public consultation, despite KFS’s status as a public organization.

They noted that the ferry operator has also failed to reveal details of the bidding process that led to Safaricom being selected as the sole processor of payments.

“KFS’s decision to require all payments via Safaricom’s M-Pesa was as surprising as it was inexplicable – ferry users did not ask this, and there is no legitimate reason for it,” said Uba Suleiman of InformAction, an Okoa Mombasa Member.

“We urge KFS to resume accepting cash and other electronic payments immediately,” Suleiman added. “The current monopoly payment system should be suspended until we can have a structured public participation process that helps us create a more inclusive system.” Urged Uba

According to research by Okoa Mombasa member Muslims for Human Rights (MUHURI), Safaricom earns between Sh8 and Sh100 per toll, depending on the size and weight of the vehicle crossing the Likoni channel. Around 6,000 motorists use the channel daily, plus numerous more motorbikes and handcart operators.

The 500-metre Likoni channel is the preferred route between Mombasa island and the mainland side of Likoni, a mostly residential area.

Separately, Okoa Mombasa has called for charges to be dropped against MUHURI chairman Khelef Khalifa and rapid response officer Francis Auma, who were arrested for protesting the KFS-Safaricom deal on February 18, 2021. They face charges of “causing an obstruction.”

The pair were arraigned and charged in court earlier this week without witness statements, which forced their hearings to be adjourned to March 11.