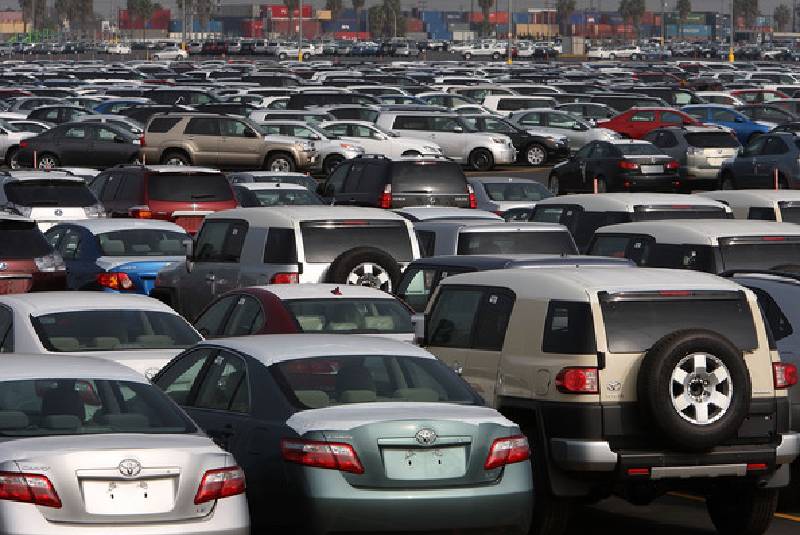 Dealers in second-hand cars will now be forced to reveal the identity of their buyers and sources of their income in the latest move aimed at crushing money laundering syndicates.

The Financial Reporting Centre (FRC) is determined to lay out a legal framework that will compel all car dealers to report all transactions exceeding Sh1 million and even smaller suspicious payments.

The proposal that is only awaiting approval by the Cabinet and Parliament will have second-hand car dealers designated as non-financial reporting institutions together with real estate agents, accountants and gambling joints like casinos.

Investigations have shown that the second hand-car industry is a hotbed of money laundering where customers spending more than Sh1 million simply walk-in to buy or make deposits with the balance being settled in installments.

“Our intention is to mine data on people buying cars from the dealers.” said Mr Maika.

The new rule will have dealers of used cars obligated to disclose details of their buyers including names, addresses, date of birth, ID number, occupation and date of transaction.

The second -hand car industry is 90% of the market share accounting for about Sh70 billion every year but FRC reckons that the industry is flooded with drug dealers and fraudsters who buy cars often in cash and then sell them to clean proceeds of dirty dealings.

“Car dealers have a big challenge because it is an industry that’s not regulated. Other than the NTSA issuing permit prescribing them as second-hand dealers, it is more or less unregulated.” Mr Maika said.

The move by the FRC comes at a time when the  country is looking for mechanisms to add more businesses and professions to the list of entities obligated to play a watch dog role on money laundering.

Designated entities will be required to submit to the FRC an annual compliance report by January 31 of the following year. The Proceeds of Crime and Anti-Money Laundering Act (Procamla) requires the designated institutions  to report any suspicious or unusual transaction to the FRC .

Kenya Insights allows guest blogging, if you want to be published on Kenya’s most authoritative and accurate blog, have an expose, news TIPS, story angles, human interest stories, drop us an email on [email protected] or via Telegram
Related Topics:Financial Reporting Centremoney launderingSecond-hand car dealers
Up Next