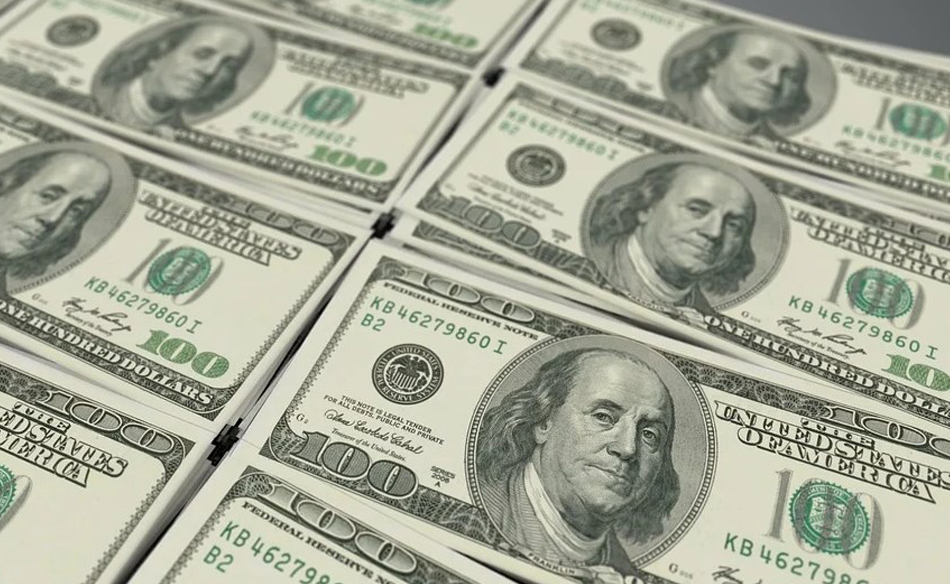 Kenya is now ranked among countries with rampant money laundering and financial crimes in the world after a report tabled before the US Congress exposed the country’s vulnerability through the increased use  of mobile money transfer platforms, the hawala system of banking and Trade Based Money Laundering.

The report is part of the annual International Narcotics Control Strategy tabled before the US Congress to monitor the countries most affected by the vice and initiate measures to curb illicit financial transactions that aide criminal and terror activities.

Kenya is now ranked among top money laundering countries in the world with diaspora remittances totaling up to Sh178 billion between January and August 2020 including proceeds of narcotics trade.

The report also showed that dirty money has continued to circulate in the world despite the negative effects COVID-19 has had on economies across the world with many ravaged, shut or seriously slowed.

“Criminals not only continued to perpetrate traditional financial crimes, but devised new ways to exploit the pandemic through counterfeiting essential goods and telephone and email scams promoting health or medical products,” the report read in part.

The continuous flow of illicit money is majorly aided by corruption in many parts of the world, lack of political will, ineffective institutions and inefficient anti-money laundering laws.

Kenya remains exposed to money laundering and terror financing in the East African region since it became a pioneer in mobile money transfer that has been used abused to finance terror activities. Weaker laws also maker it possible to infiltrate formal and informal channels through cybercrime, corruption, wildlife trafficking and smuggling of illicit drugs, counterfeits and illegal timber trade.

The proximity of the country with war torn Somalia is also attracting laundering of piracy-related proceeds with a thriving miraa and charcoal trade that is unregulated. The Central Bank of Kenya has also failed in ensuring that all financial transactions above one million are flagged.

Kenya Insights allows guest blogging, if you want to be published on Kenya’s most authoritative and accurate blog, have an expose, news TIPS, story angles, human interest stories, drop us an email on [email protected] or via Telegram
Related Topics:Kenyamoney launderingNarcotics
Up Next