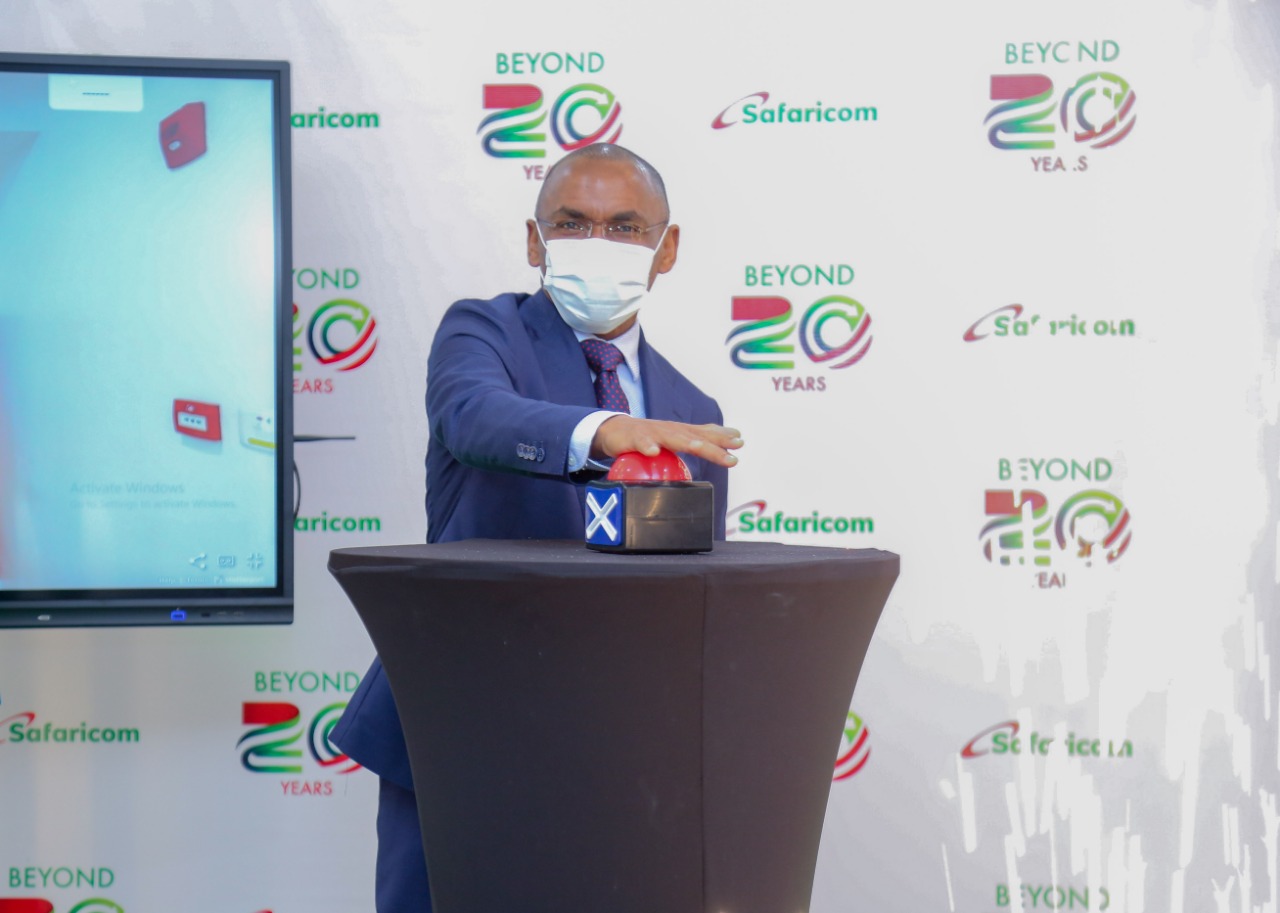 Social media has become great and prompt medium for direct engagement between companies and their clients, updated companies use the medium to maintain personal touch with their clients. They also use the feedback from clients to better their services.

Almost any sane company in the world today has a Twitter, Facebook, Instagram, YouTube and even the more savvier ones have tiktok and Snapchat. The core goal here is reaching out to your clients, becoming easily accessible, people live on the internet so firms fo where they reside.

Customer Service to clients is slowly moving away from traditional calls to messaging on social media.

The late Bob Collymore was one of the most active corporate executives on TwitterTwitter. He earned himself the title tweeting boss, while his staff would attend to complaints from customers, Bob too responded to some of the issues raised. It’s through this that people learnt if you wanted your issue addressed with the fastest speed all you need was to tag him on your tweet and once you get his attention, he’d personally follow up to its address. He was a hands on manager on that.

Exit Bob, enters Peter Ndegwa, the low key figure wasn’t previously an active social media user but by the virtue of his office and company, he was forced to join the Twitter wave.

Created in November 2019, his TwitterTwitter account remained inactive for long before he started tweeting sometime late in 2020. And with only 68 tweets as of the time of press, his account is a dry timeline , not as interactive as his predecessor and we can baptize his Twitter as the boring CEO TL. That doesn’t however mean outside the 240 characters space he doesn’t work. SafaricomSafaricom is still the most profitable company in Kenya.

Nobody even tags the new safcom boss when they have issues with the network and service. Why is this?

“He is anti social.. Who is he anyway? As far as I’m concerned, @SafaricomPLC died when Bob Collymore died.” One Jackie Arkle replied.

Ahmed Salim a PR practitioner noted, “He never responds.” To which Mihr Thakar replied, “Yeah he probably doesn’t handle his own twitter account. Mans seems like a workaholic.” Prompting Salim’s input, “You can hire someone. You can have a minute to speak to your audience – if he truly seen the history of Safaricom customer care – he would know his presence and voice makes a huge different.”

Bari Yahiti says, “Bob Collymore had a very powerful online, social, and corporate personality and his presence was felt across the three “sprectums”. Corporates felt him, the society felt him, Netizens felt him, making it easy to engage him at all these levels. Ndegwa….woi!” Another user Steve says, “I said it before; the CEO of Safaricom must impact culture. You can’t simply be a manager/director within the company. You MUST impact culture.”

Not everyone has a problem with his inactive account like Joseph Muoria who thinks it’s okay for him not to be active on social media, “Hatutaki kusumbua @PeterNdegwa_. We shouldn’t bother him with our petty, trivial and less-important issues because that position is no joke.”

But there are also those who’ve contacted him and he acted upon their complaint like Elon Nduati, “I once escalated a Home Fibre problem to him and he responded. It was sorted the very next day.”