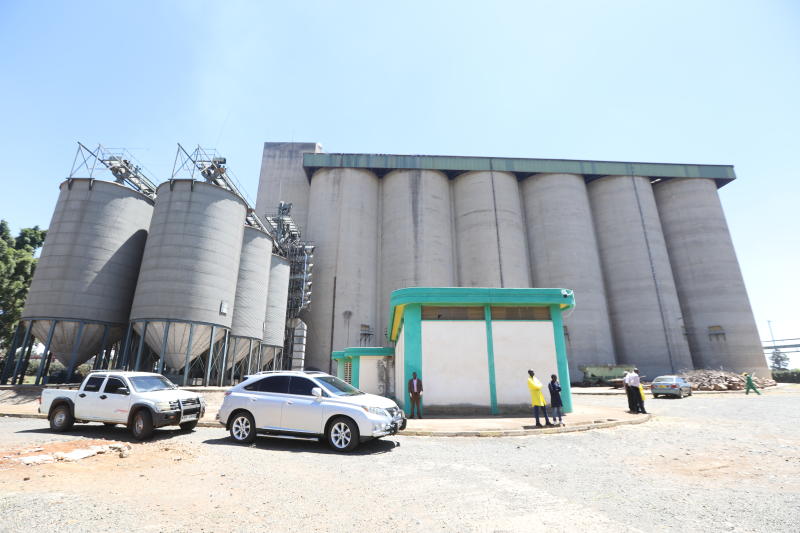 National Cereals and Produce Board (NCPB) risks having their assets auctioned over a Sh7.3 billion loan they secured from the Kenya Commercial Bank where the assets were used as collateral.

The broke board also has another Sh4.1 billion maize subsidy debt and it also owes Sh1.11 billion to the State Department of Devolution, Agriculture Development Corporation (ADC), Agriculture Food Authority (AFA) and County Government of Murang’a.

The NCPB chairman Mutea Iringo told the National Assembly’s Agriculture committee that the board has un-serviced bank loan of Sh6.38 billion that is still attracting  interest and penalties of up to Sh110 million every month at a rate of 22.5%. The total interest now stands at Sh3.1 billion.

The former PS further explained that due to the failure to pay the loan, the lender recalled the entire loan facility in March 2020 and overdrew the operating accounts the board held at the bank which blocked them from accessing services from KCB. 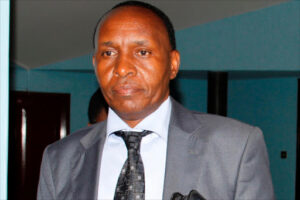 Iringo also told the lawmakers MPs that the board’s credit score has been greatly impaired with the KCB now pursuing CRB listing of the current board of directors. NCPB now blames the its financial constraints as the reason hindering it’s full participation in the ‘Big 4’ Agenda under the Warehousing Receipt System Project since its stores are in poor state.
Related Content:  Rapper Jay-Z Signs A Music Streaming Deal With Twitter Founder Jack

“The implementation of the 2020/2023 strategic plan will require funding to the tune of Sh24.3 billion which will be sourced largely from the liquidation of the government debts, borrowings and disposal of non-core assets,” Iringo added.

But the NCPB Chairman also told the Silas Tiren led committee that the board is also owed billions of shillings by various institutions totaling to Sh16.22 billion by various ministries and agencies over fertilizer supply and services rendered.

Kenya Insights allows guest blogging, if you want to be published on Kenya’s most authoritative and accurate blog, have an expose, news TIPS, story angles, human interest stories, drop us an email on tips.kenyainsights@gmail.com or via Telegram
Related Topics:NCPBNCPB AuctionNCPB chairman Mutea Iringo
Up Next