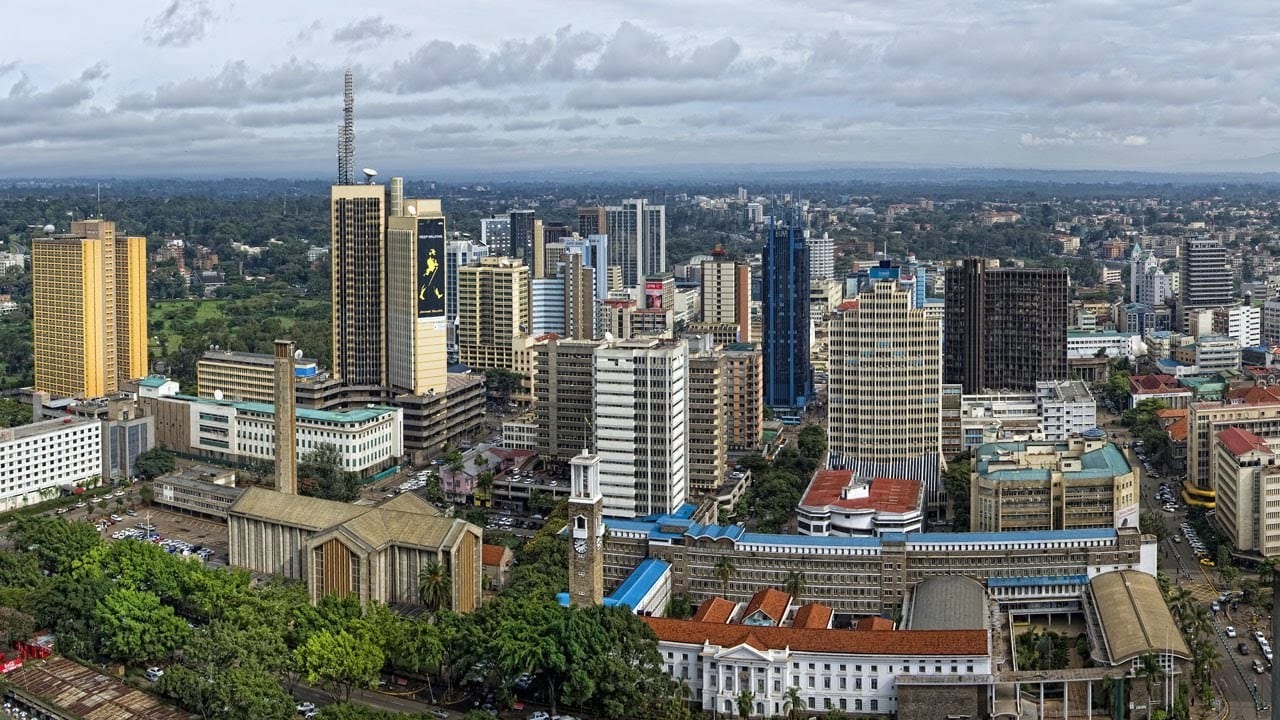 Kenya Revenue Authority (KRA) and City Hall have launched a joint crackdown targeting home and office blocks belonging to landlords who have defaulted on paying land rates with some defaulters already served with warning letters should they fail to offset their rates.

“You are supposed to have paid up all the rate fees for the plot, including any arrears owed to the Nairobi County Government. The County Government Finance Act of 2015 mandates the authority [KRA] to repossess any land property the owner defaults rate payment and reallocate it to the deserving,” a notice pinned on one of the properties read.

Revenue Act of 2015 was amended in 2018 in a move that gave more powers to the County government of Nairobi to recover land rates from rental income to get the Sh15 billion that was owed to them then.

The amendment of the of the Act was a also aimed at easing access to property whose owners had defaulted on land-rate payment by allowing City Hall to temporarily repossess such homes and offices to recover the debt owed from monthly rents. 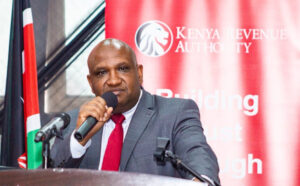 Analysis by the national government discovered that 90% of land and property owners in Nairobi had defaulted on paying their  rates after the county government failed to lower the number of defaulters through closure of office blocks and waiving penalties for defaulters.

City Hall in February 2020 opted to rope in KRA to help them improve revenue collection from such properties where the taxman will now inspect all revenue streams and manage the taxes through the normal process of assessment, payment, accounting, remission and enforcement through both compliance and debt recovery.

KRA announced that taxpayers would benefit from a partial relief on penalties and interest on the undisclosed taxes, in a programme initiated on January 1 and runs to December 31, 2023.

The programme dubbed Voluntary Tax Disclosure Programme (VTDP) was introduced through the Finance Act, 2020 and it aims to grant relief on penalties and interest on any tax liability disclosed in respect to the period between July 1, 2015 and June 30, 2020.

Nairobi County raked in Sh1.3 billion from fire inspection certificate, housing rent, and land rates but it recorded only Sh3.9 billion in own-source revenue in the six months under focus against a target of Sh6.4 billion.

Kenya Insights allows guest blogging, if you want to be published on Kenya’s most authoritative and accurate blog, have an expose, news TIPS, story angles, human interest stories, drop us an email on tips.kenyainsights@gmail.com or via Telegram
Related Topics:KRALand rate defaultersNairobi County government
Up Next