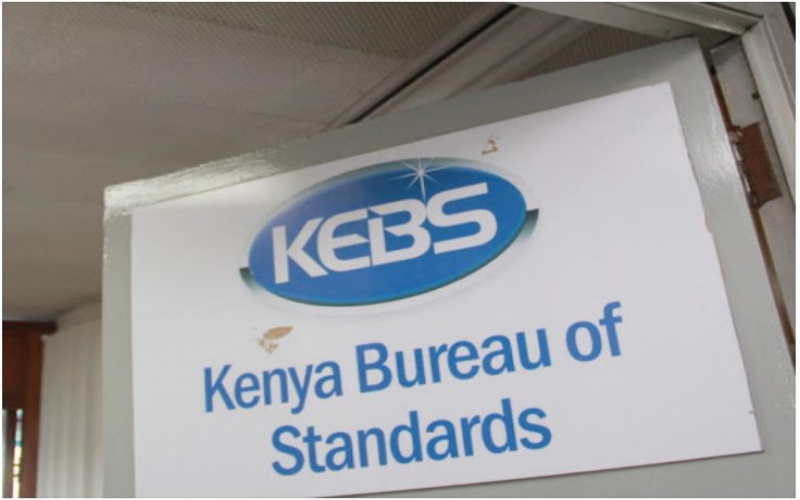 Kenyans will pay Sh2.2 billion to a Dubai based firm after the government cancelled an oil inspection contract nine years ago.  This comes after the Supreme Court on Thursday threw out a motion by Kebs that sought to review a last year’s judgement that found it liable for breaching the contract with Geo-Chem Middle East.

The suit dates back to 2009 when KEBS commenced an inspection and testing program of imported petroleum products and awarded Geo-chem Middle East the tender.

“It is clear to us that the application before us is a disguised appeal, which seeks to re-open matters already determined with finality by this court…..An application for review was not intended to give a party an opportunity to appeal or relitigate its case. Where such a review is sought, an applicant must lay a basis to the satisfaction of the court that the application for review satisfies the set criteria.” read part of Supreme Court ruling. 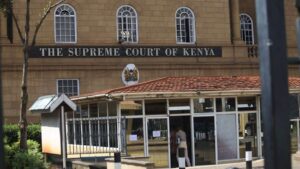 The contracted firm (Geo-Chem) said it established a petroleum inspection facility at the Port of Mombasa that was launched in August 2009 and had started offering services to oil marketers on behalf of KEBS.

But when the firm asked for payments for its services four months later, KEBS turned its back on Geo-Chem as it directed the Kenya Revenue Authority (KRA) to collect inspection levies from oil marketers on its behalf.

Documents filed in court show that  KRA collected the oil inspection fees and deposited the money with the National Treasury between March 1, 2010 and March 1, 2012 but KEBS did not remit any funds to Geo-Chem for the services offered.

Kebs only wrote to Geo-Chem 3 months to the expiry of the contract in March 2012 claiming that the government had suspended the contract until further notice.

The Supreme Court ordered the Kenya Bureau of Standards (Kebs) to pay Geo-Chem Sh2 billion for breach of contract after the Dubai based firm sought arbitration.

Kenya Insights allows guest blogging, if you want to be published on Kenya’s most authoritative and accurate blog, have an expose, news TIPS, story angles, human interest stories, drop us an email on [email protected] or via Telegram
Related Topics:Geo-ChemKEBS
Up Next