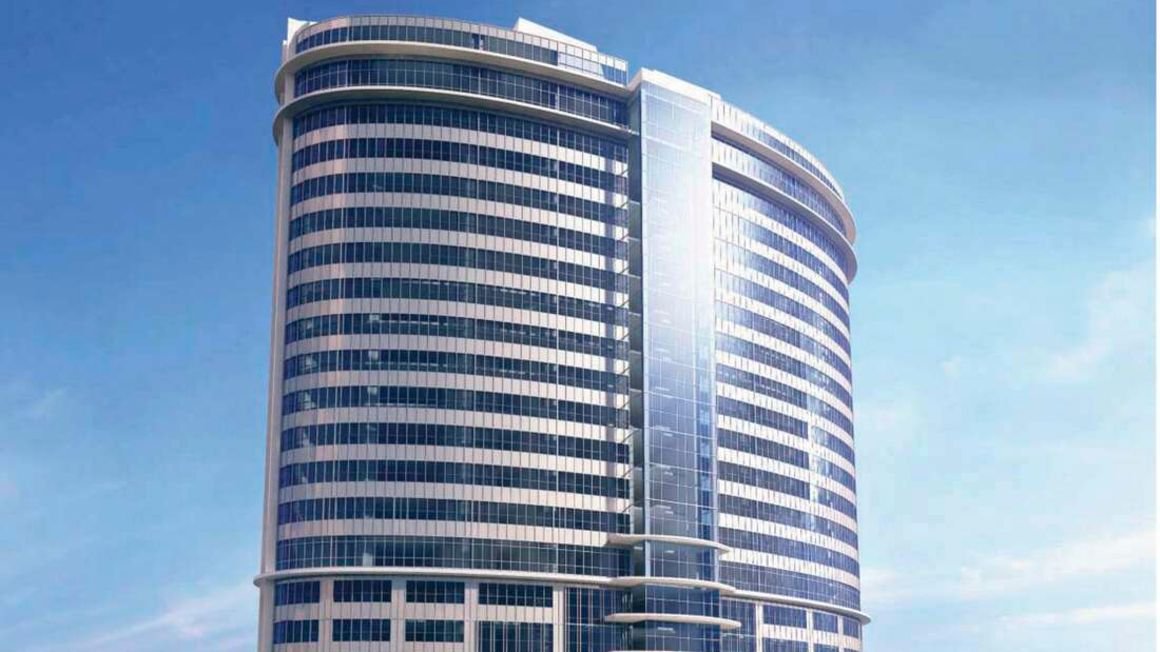 Owners of an exclusive 24 storey apartment in Westlands, Le Mac towers, are locked in a court fight with top law firm over proceeds from the sale of homes in the Sh4 billion property with glass walkway 126 metre-high.

In its court papers, Mark Properties Ltd wants the law firm, Coulson Harney LLP Advocates, be compelled to pay a sum of Sh136.9 million it received from purchasers of units in the building.

It reckons that the law firm was obligated to surrender all funds received for the registration of the leases after their relationship broke down.

But the law firm has denied that they received the quoted money, arguing they received Sh93.5 million and settled with Mark Properties Ltd.

The property has offices on six floors and residential apartments on 14 floors. The 23rd floor will have a spa and a business centre.

In a letter of engagement dated September 13, 2012 the property firm mandated Coulson Harney LLP Advocates to provide legal services in relation to the sale of units on the suit property.

However, in the course of their engagement, the parties disagreed and in August 2020, the advocates terminated the relationship and ceased to act for the company.

In its court papers, Mark Properties Ltd says that in terminating retainer, the advocates abandoned the conveyances that had been paid for and that it was incumbent upon the law firm to surrender the company’s legal fees and the deposits on stamp duty to the company to enable it complete the process of registration of the leases.

The company moved to court demanding a refund and seeking to stop the advocates from, in any way, dealing with monies paid by the purchasers of the units on the suit property on account of stamp duty, vendor legal costs, government and agents fees on transfer and registration of leases.

“This figure will be resolved once the Advocates file their defense and full discovery is done prior to the hearing. At this stage, I am satisfied that the Advocates have provided a sufficient account of what they received,” said the judge.

(BD)
Kenya Insights allows guest blogging, if you want to be published on Kenya’s most authoritative and accurate blog, have an expose, news TIPS, story angles, human interest stories, drop us an email on tips.kenyainsights@gmail.com or via Telegram
Related Topics:
Up Next