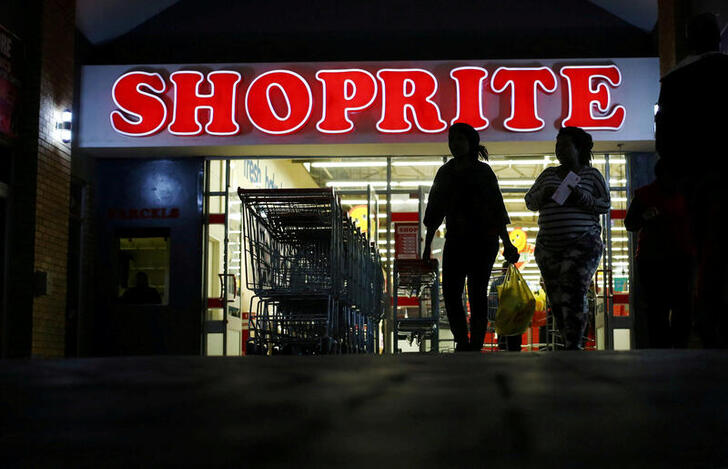 (Reuters) – South Africa’s Shoprite Holdings plans to sell or close its remaining two stores in Kenya by the end of December, leaving the East African country two years after entering it.

The supermarket group has been reviewing its long-term options in Africa as currency devaluations, supply problems and weak consumer spending in Angola, Nigeria and Zambia have weighed on earnings.

“Kenya has continued to underperform relative to our return requirements,” the company said on Tuesday as it posted a 16.6% rise in annual group earnings, adding its decision to leave had been cemented by the economic impact of the COVID-19 pandemic.

Shoprite shares jumped more than 11% to a five-month high as investors cheered the group earnings, post-lockdown outlook and dividend.

The decision to leave Kenya comes a month after Shoprite said it was considering selling its stake in its Nigerian subsidiary.

As part of the ongoing Africa review, the firm has renegotiated 48 rental agreements by either reducing rent payments or converting them to local currency, Chief Executive Pieter Engelbrecht told analysts.

The firm has also restricted capital allocations to its supermarkets outside South Africa.

Shoprite, with more than 2,300 stores across Africa, reported record sales of 156.9 billion rand, up 6.4% for the year ended June 28, with like-for-like sales up 4.4% as customers spent more at its discount Usave and mid-to-upper market Checkers stores.

Sales at its loss-making rest of Africa operations declined 1.4% as “complexity in managing COVID-19 regulations across multiple territories negatively impacted the second half,” it said.

Related Content:  From July 1, 2020. Taxpayers Will Have To Pay 228million For Auditor General’s Rent.

Shoprite declared a final dividend of 227 cents per share and said it had traded ahead of expectations since the beginning of July.