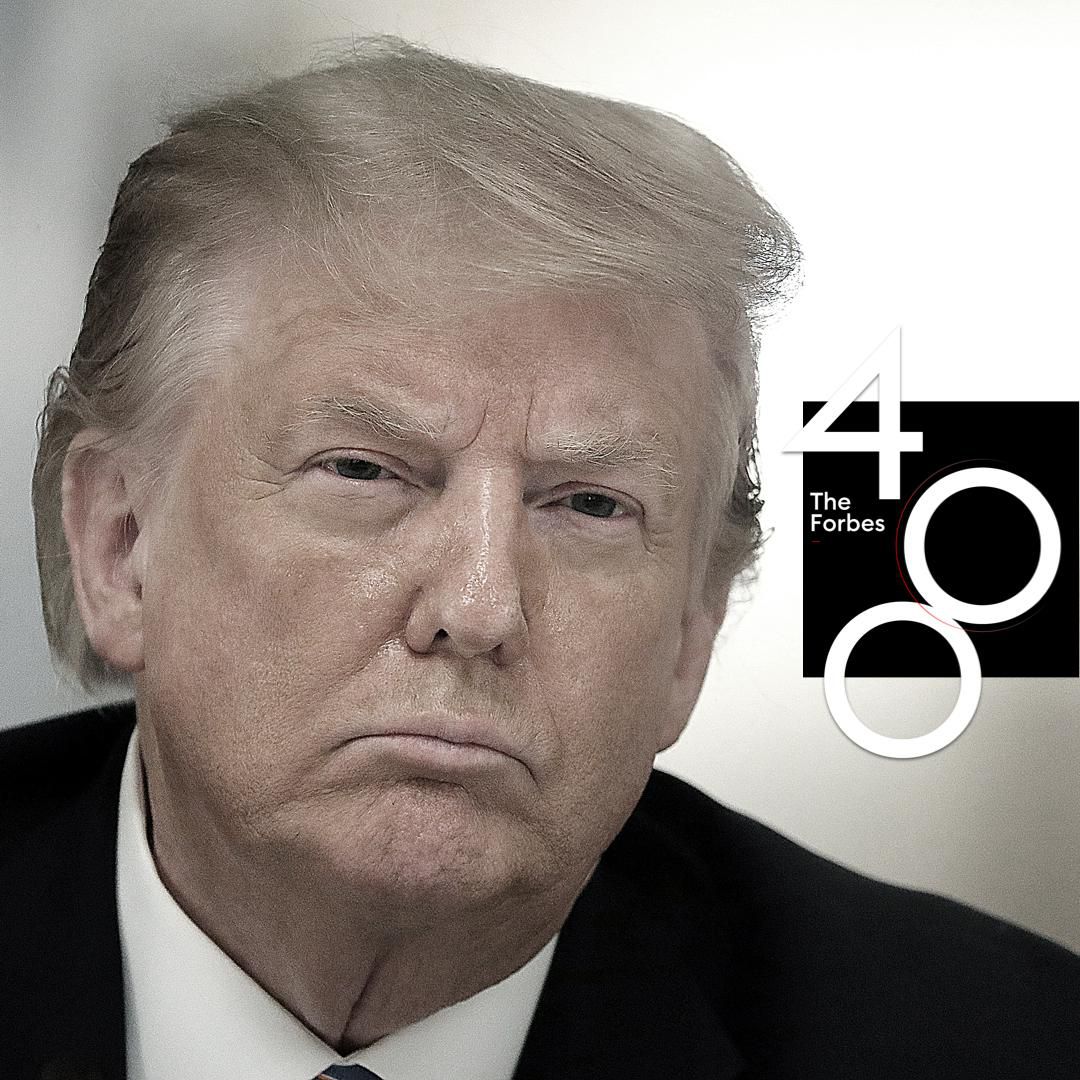 President Donald Trump’s net worth is down $600 million from last September and he’s fallen 64 spots lower on the Forbes 400, the magazine reported Tuesday.

Trump’s sector, commercial real estate and hotels, has been aversely impacted by the coronavirus crisis, with his Miami golf property, Trump National Doral Miami, taking the biggest hit – down an estimated $114 million.

It’s now worth an estimated $28 million, once mortgages are accounted for.

That’s an 80 per cent decrease in one year.

Office properties, like his 30 per cent stake in 1290 Avenue of the Americas in New York City, are taking a hit with many Americans working from home.

That piece of property is down an estimated $109 million since last year.

The office portion of Trump Tower is down $70 million, Forbes estimated.

And Trump’s penthouse in Trump Tower is also down, by an estimated $9 million.

Related Content:  How Email Hacks Are A Threat To Businesses Globally

Forbes reported that Trump’s properties in D.C. and Chicago – where he was significantly in debt to begin with – are ‘underwater these days.’

The Trump International Hotel in D.C., located steps from the White House, is down an estimated $66 million. And it’s now valued at a negative $2 million because of the debt owed.

The Trump International Hotel & Tower Chicago is down $13 million in a year and is valued at a negative $9 million for the same reason.

The Trump International Hotel Las Vegas is down $10 million. The president owns a 50 per cent stake in certain condo-hotel units.

It’s not all bad news for the president, however.

Mar-a-Lago, the ‘winter White House’ in Palm Beach, Florida, is up $10 million. Trump’s three nearby Florida homes are also seeing an increase.