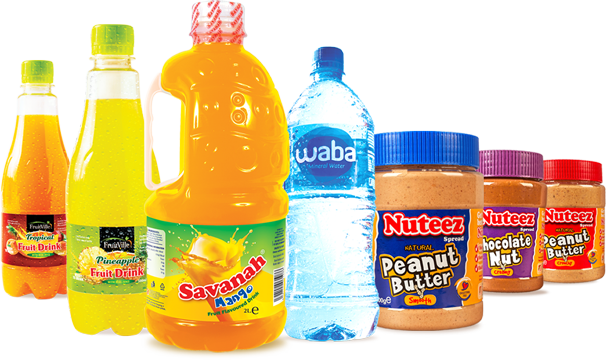 The Ministry of Health has recalled peanut butter brand ‘Nuteez’ countrywide after tests confirmed a contaminated batch in Nandi County.

The government has confirmed the presence of aflatoxin, a poisonous substance, in peanut butter brand Nuteez, making it unfit for human consumption.

Government Chemist Francis Maina said that the peanut butter was found to be containing 24.08ppb aflatoxin, 14.08ppb more than the required limit.

Subsequently, the Director of Public Health Kepha M. Ombacho on Thursday asked all County Public Health Officers to ensure the ‘Nuteez’ peanut butter is removed from the market and submitted to the government laboratory for analysis.

Jetlak Foods, who produce Nuteez, however issued a statement saying that they had not received any letter or correspondence from the Interior Ministry, who raised the flag over the toxic levels. In a letter to the public, the company insists their products are of high standards.

“So, Nuteez whose results were released today contained 24,000ng/kg of Afflatoxin 480 times more than that allowed in Europe. Don’t ask me why we have so many cancer cases in Kenya or why our farmers can’t access the lucrative European market for their Livestock products eg milk.” Says Benson Kibore the chairman Of veterinary practitioners in Kenya.

Jetlak Food LTD also owns WABA Mineral water which had been blacklisted on 12th May 2016 by KEBS due to poor quality. Despite the suspension, the mineral water brand (Waba) were not withdrawn from the outlets.

Miraculously, the company was given a go ahead to continue Production and distribution of mineral water by KEBS. They were subsequently removed from the list of shame.

It remains who at KEBS re authorized the company to continue production and on what conditions. With two products now found to be of substandard in the company’s history, the question that would linger in any alert consumer is just how safe is other products made by Jetlak.