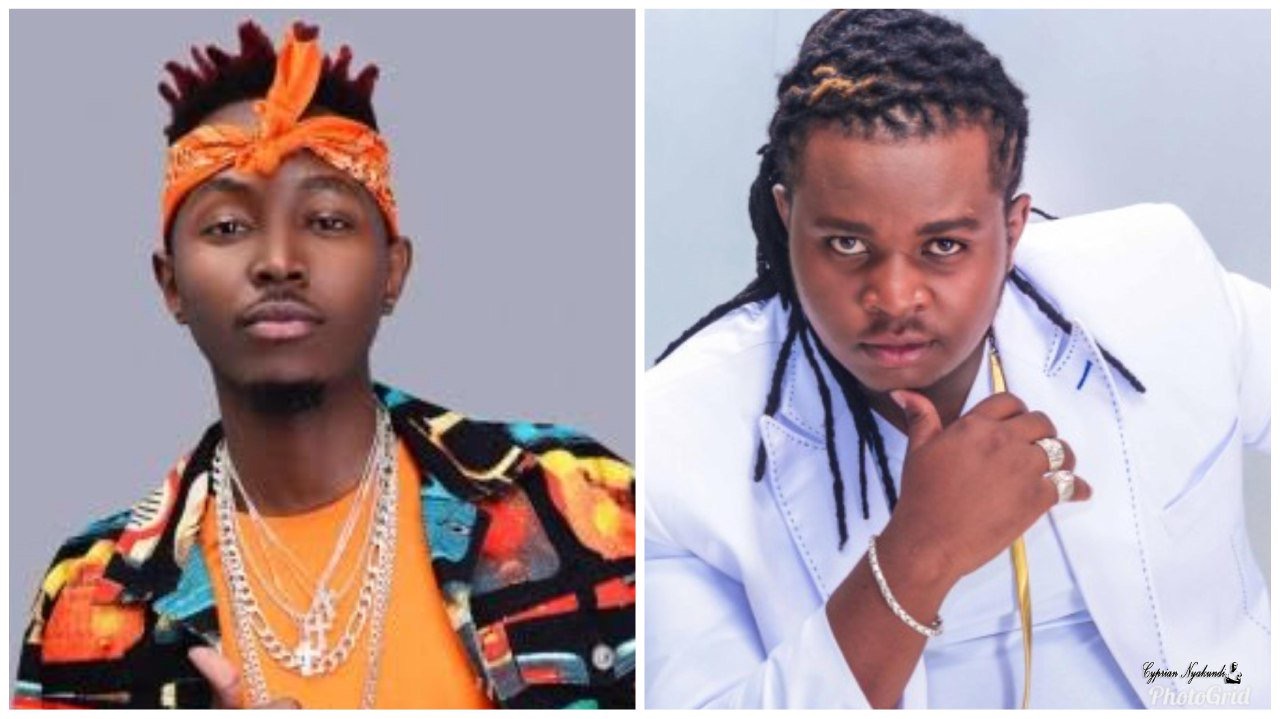 According to the unnamed lady, she had something going on with HopeKid who then invited her to his house so she traveled from Nakuru to Nairobi for sex with the youthful artist. Things took a quick turn when HopeKid came to pick her in the company of DK.

Imstead of going to HopeKid’s house, he drove her to DK’s where they both slept with her in turns. The young lady who narrates her past as having been sexually abused by her relatives and describing herself as a sexual wreck, would later start off another relationship with DK.

While many had cast doubts on the accusations, the two artists seemed to have admitted having done the awful act with their apologies. This game hours after the story went viral on social media; 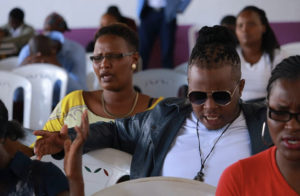 DKKWENYEBEAT: Following the story going around, I would like first and foremost to repent to God Almighty for living a life of sin. Secondly I would wish to apologize to my girlfriend who has been nothing but supportive to me especially during this difficult season. I would also wish to apologize to the church fraternity, my family, everyone who consumes my music and anyone who looks up to me Am Sorry.

Related Content:  America’s Reality Show ‘Keeping Up With the Kardashians’ Comes To An End After 14 Years

I am not a perfect man. I am a fallen man but one that God is working on every day. I am a changed man from what I was back then. I am working my salvation with fear and trembling. Sadly this story has come out when I am on my way to complete reformation.

My prayer is that one day my ugly past will amount to an amazing testimony of God’s grace and redeeming power! For now, I am walking with Godly counsel as I seek to become the true man and minister of the gospel that God created me to be. 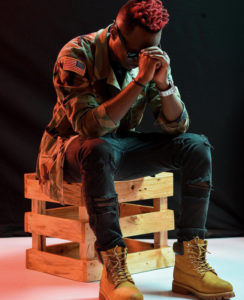 HOPEKID: Proverbs 24:16 “For though the righteous fall seven times, they rise again.” I write this with a very heavy heart. I have done wrong before God and man. I am truly sorry. I am not a righteous man. I am a young man who has made mistake (which I am sorry for). I sincerely apologize to all who have been hurt as a result of my action.

I believe that if we confess our sins, God is faithful and just to forgive us of all our sins and cleanse us from all unrighteousness. I have repented of my sins and I am pursuing a life that is pleasing to Christ to the best of my ability. I have some pastors and some godly men who are walking with me in this path and I thank them for standing with me in this difficult time.

To all my fans, supporters, family and friends: I apologize for letting you down. I have fallen but God will raise me up. God will work this around for his glory! I urge you all to pray for me as I go through this restoration process. God bless you!

And when you thought that would calm the storm, then you didn’t see the next coming. Size 8, a fellow gospel artist who made the switch from secular where she made a name out of being raunchy, attempted to come to the rescue of her colleagues, has come under harsh criticism for coming out as a rape sympathizer.

While the debate took heat, another audio clip had emerged of DK openly admitting to having slept with the girl and clearly stating it wasn’t take rather consensual and if there’s any evidence of take then the girl can as well take him to court. He comes out unapologetic and dismissive in what seems like a secretly recorded audio when they were having a boys chat.

While staying on the limelight, DK seem to have fetishes and forgetting he’s a gospel artist, on his Twitter account, the minister of God seem to be a liver of pornography as shown by the type of material he likes, on his profile, a lady giving head can be seen publicly. 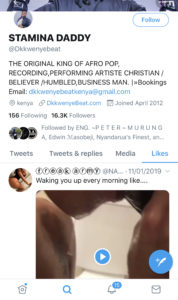