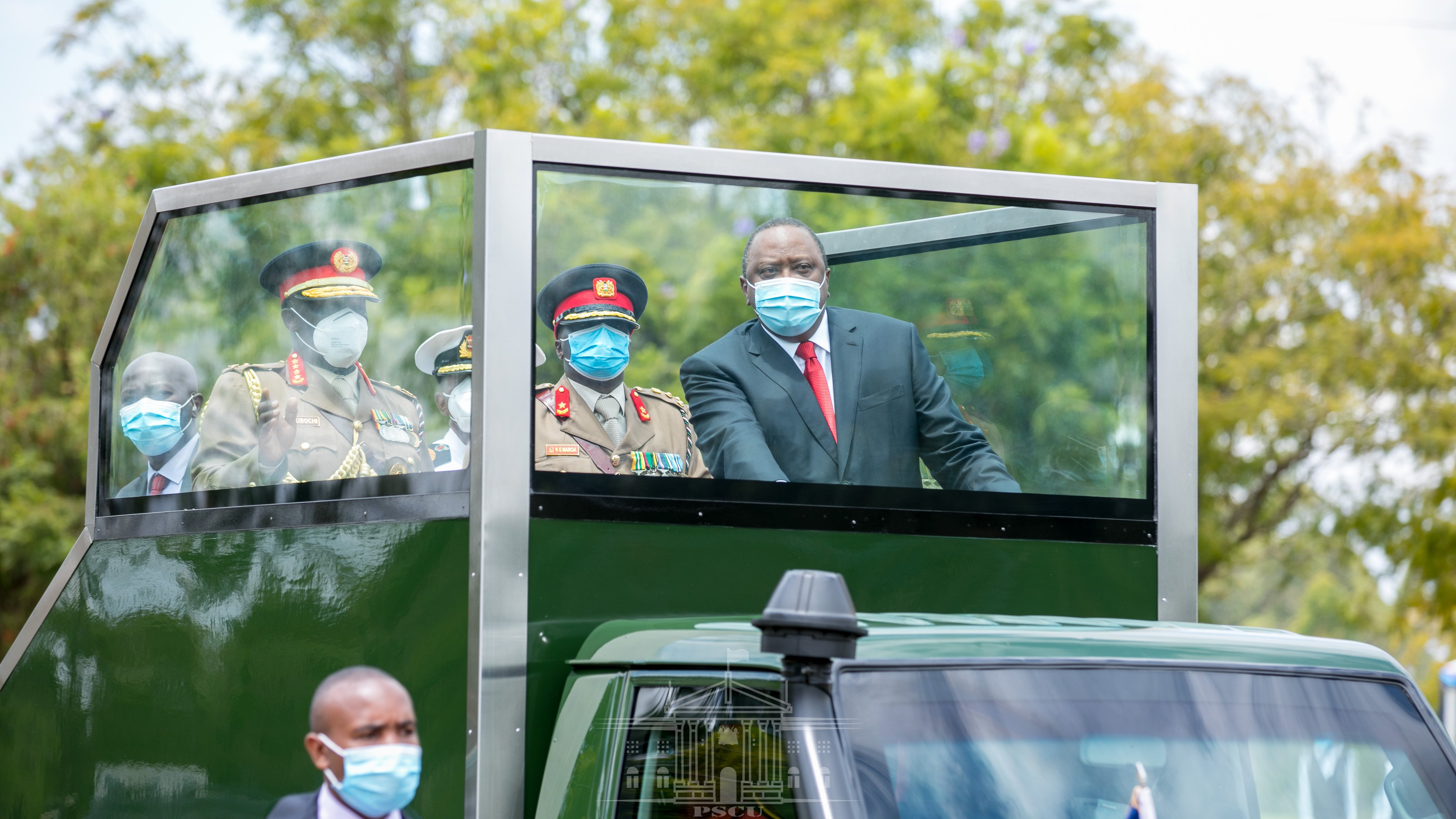 High Court Judge Weldon Korir issuing conservatory orders also directed the Chief Justice to appoint a three judge bench to interpret and harmonize article 261 of the constitution on the procedure for dissolution of parliament.

The ruling came barely hours after the Law society of Kenya threatened to mobilize Kenyans to occupy parliament on the 12th October if the president failed to dissolve it.

This comes as sigh of relief for Parliament following a petition filed by Leina Konchellah and Mohsen Abdul Munsar on Wednesday.

The duo queried the procedure of implementing article 261 (7) of the constitution which they argued was vague and did not outline the procedure for the dissolution of parliament.

In his ruling Judge Weldon korir pointed out the issues raised by the petitioners were weighty and required constitutional interpretation.

He also directed the Chief Justice to appoint a three judge bench to hear the matter on the 7th October 2020. Parties in the case were also ordered to file their submissions by Monday.

Earlier, the law society of Kenya through its chair Nelson Havi had threatened to occupy parliament on the 12th of October if the president failed to dissolve parliament.

LSK had written to the National Treasury to withhold MPs’ salaries and asked the ministry of interior to withdraw police officers assigned to parliamentarians from the 12th of October.

Wiper party leader Kalonzo Musyoka had also queried the pronouncement by the chief justice which wasn’t issued from the bench.

Related Content:  Chebukati's Family Feud With Mother-In-Law Over Properties
Kenya Insights allows guest blogging, if you want to be published on Kenya’s most authoritative and accurate blog, have an expose, news TIPS, story angles, human interest stories, drop us an email on [email protected] or via Telegram
Related Topics:
Up Next