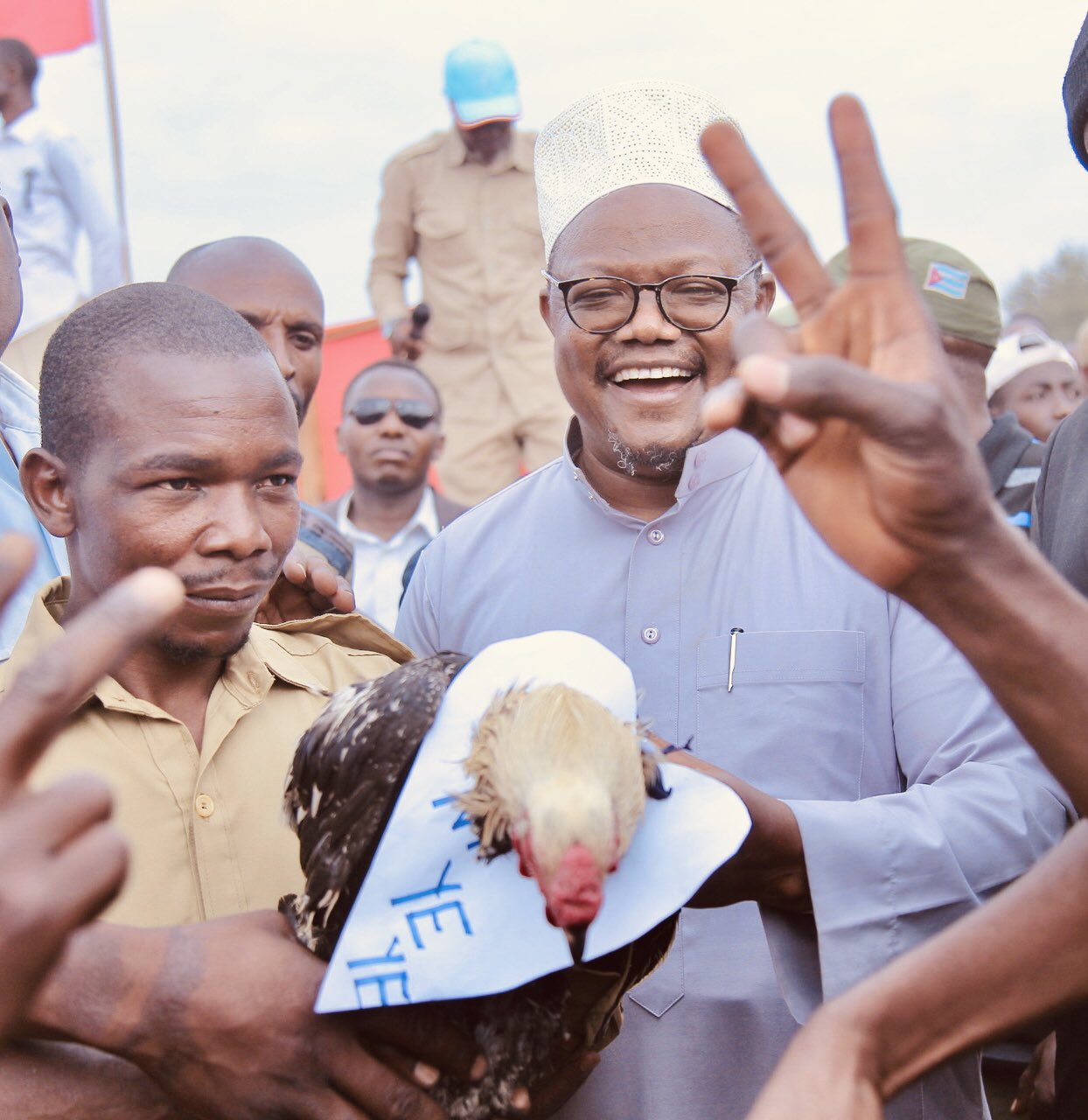 The Commonwealth Secretariat and the African Union are being called up to investigate claims of electoral fraud, violence, and human rights violations which have delegitimized the presidential elections which took place in Tanzania on the 28th of October, according to a filing from lawyers for the leading opposition candidate.

Mr. Robert Amsterdam, founding partner of Amsterdam & Partners LLP, which represents Mr. Tundu Lissu of the Chama cha Demokrasia na Maendeleo (Party for Democracy and Progress) (“CHADEMA”) party, denounced a series of irregularities in filings before the international bodies and urged member nations to withhold recognition of the fraudulent results.

“On election day we witnessed President John Magufuli and the CCM government administer a death blow to Tanzania’s democracy,” says Amsterdam, whose firm published a widely distributed 30-page White Paper earlier this month. “We have documented cases of ballot stuffing throughout the country, use of violence and intimidation including murder, rape, and use of mercenaries, widespread irregularities, illegal disqualifications of candidates, and sweeping unlawful arrests and detentions of poll monitors.”

The letter highlights urgent concerns that the election rigging could provoke escalating violent exchanges between protesters and the Magufuli regime’s security forces.

“John Pombe Magufuli is no longer a legitimate president, and without immediate means to deliver a fair democratic process, we are most worried that the situation in Tanzania could make #EndSARS protests in Nigeria look tame by comparison,” says Amsterdam.

Kenya Insights allows guest blogging, if you want to be published on Kenya’s most authoritative and accurate blog, have an expose, news TIPS, story angles, human interest stories, drop us an email on [email protected] or via Telegram
Related Content:  Graft: Sonko Charged Afresh For Demanding Sh10M Bribe
Related Topics:
Up Next