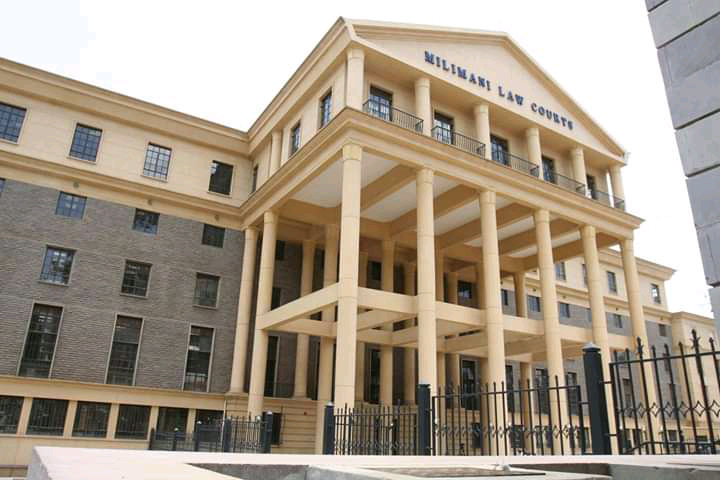 Honourable Rosaline Aganyo ordered the suspect Joyce Teresa Akinyi Ochieng to surrender her Toyota Crown and Toyota DBA-KCG10 to the Agency and surrender the original logbooks to them within seven days.

The judge further directed the Director General of the National Transport and Safety Authority to register a caveat against the records of each vehicle.

The court further prohibited the sale, transfer or disposal of the vehicles by the respondent, her employees, agents or representatives.

The Agency sought to preserve the funds and assets of the respondent on suspicion of being proceeds of crime.

“There is imminent danger that the respondent shall dispose, dissipate or transfer the said assets as there was no court order currently preserving the said assets,” said the Agency.

ARA commenced investigations to recover proceeds of crime accrued by Akinyi on illegitimate trafficking and trading of narcotic drugs after she was arrested and charged with drug trafficking.

Akinyi was charged at Jomo Kenyatta International Airport court on 15th July 2019 after a search was conducted at her residence at Deep West Resort Bar, Nairobi West in Nairobi county and a total of 1050 grams of heroine were recovered.

The court heard that on20th January 2020, the Agency received information that the respondent acquired assets/properties using proceeds obtained from the drug trade hence are proceeds of crime.

“Unless this honourable court grants the orders sought, the economic advantage derived from the commission of crimes will continue to benefit a few to the disadvantage of the general public interest,” ARA submitted.

It is alleged that during investigations looked into the activities of Akinyi’s two bank accounts held at Stanbic bank to ascertain whether the funds they held were indeed proceeds of crime.

According to ARA, both accounts received suspicious huge sums of cash and cheque deposits that indicate activities of money laundering.

Investigations further established that the deposits were made in tranches below one million shillings to evade the reporting threshold as per the Central Bank of Kenya prudential guidelines for an account holder to declare the source of the money.

During her arrest on 13th July 2019 at the resort, other items seized apart from the drugs include an East African passport in the name of Ochieng Joyce Akinyi, one Kenyan passport in the name of Jackline Glory Achieng, three Congolese passports in the names of Kambere Raha Eveline, Kambura Mape Marline and Musanrishay kalala Paulin, Tanita digital scale and a total cash coin in Uganda Shillings of Sh 20,000.

In addition, the Agency said that the government chemist revealed that the heroin was at 20% purity.