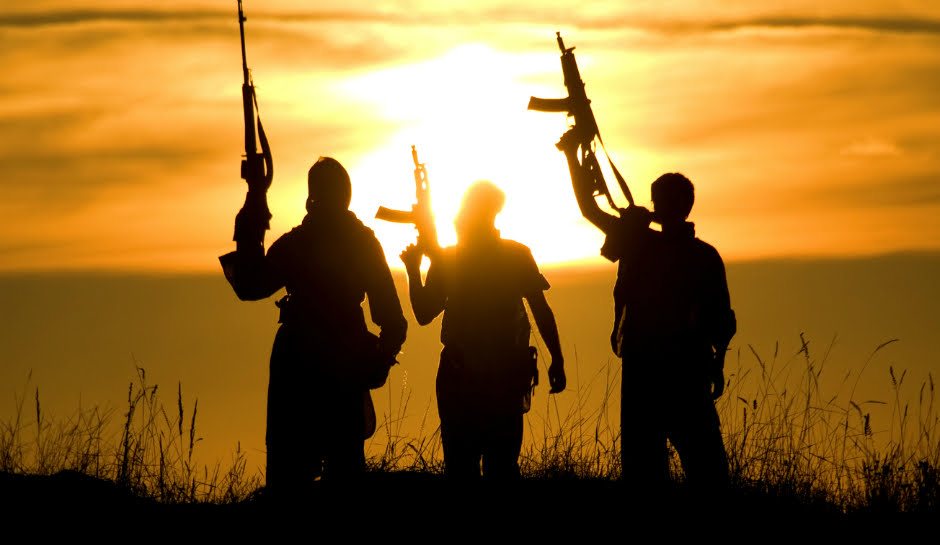 US Embassy in Nairobi has issued a new terror alert following an earlier update on the security situation in Kenya. Coming after the Dusit terror attack where 21 civilians were killed including an American citizen, the embassy has heightened their vigilance across the country with Kenya’s security agencies.

Word from the embassy is there’s credible  information indicates Westerners may be targeted by extremists in Nairobi, Naivasha, Nanyuki, and coastal areas of Kenya. The U.S. Embassy reminds the public of the continued need for heightened vigilance throughout Kenya, especially in public spaces such as shopping malls, hotels, and places of worship.

Embassy is advising it’s citizens and general public to be aware of their surroundings Stay alert in locations frequented by tourists/Westerners.

Kenya Insights allows guest blogging, if you want to be published on Kenya’s most authoritative and accurate blog, have an expose, news TIPS, story angles, human interest stories, drop us an email on [email protected] or via Telegram
Related Content:  Tanzanian Singer Diamond Platnumz Wants Magufuli To Make His Wedding Day With Kenya’s Tanasha A National Holiday
Related Topics:
Up Next