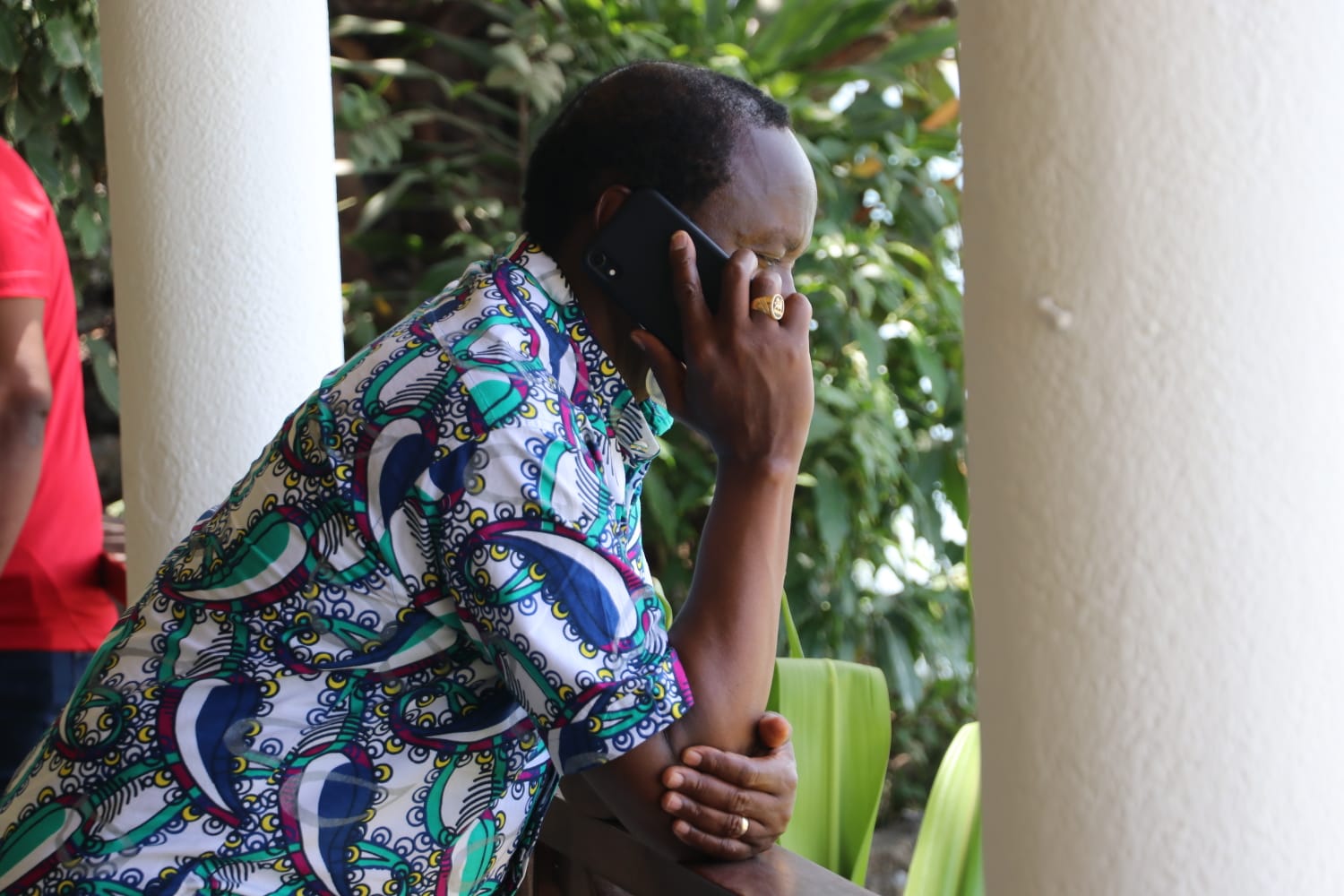 Wiper Party leader Kalonzo Musyoka has denied claims that they held a meeting with ODM leader Raila Odinga over a possible coalition deal.

Speaking in Kwale, Kalonzo who is leading the One Kenya Alliance (OKA) brigade campaigns in the region said his meeting with Raila at Tamarind hotel was coincidental which resulted in greetings but nothing beyond the niceties.

Kalonzo who was accompanied by his co-principal Kanu leader Gideon Moi said he cannot be forced into a hurried deal, “because he has been betrayed enough” to trust again.

He insists that if at all there will be talks, then they must be structured and all-inclusive under the understanding of equal partnership.

The Wiper leader says those in a hurry to push him into a coalition with Raila “they better create their own Kalonzo to push around”.

He at the same time hit out at ODM leaders accusing them of mistrust and bully tactics citing that they denied OKA Tononoka grounds on the pretext that they had planned their event there.

Kalonzo had previously admitted that there are coalition talks between OKA and Raila-led Azimio la Umoja movement.

Kenya Insights allows guest blogging, if you want to be published on Kenya’s most authoritative and accurate blog, have an expose, news TIPS, story angles, human interest stories, drop us an email on tips.kenyainsights@gmail.com or via Telegram
Related Content:  Sensing Betrayal, Ruto Rises To The Occasion Against Uhuru
Related Topics:Kalonzo MusyokaOKA
Up Next