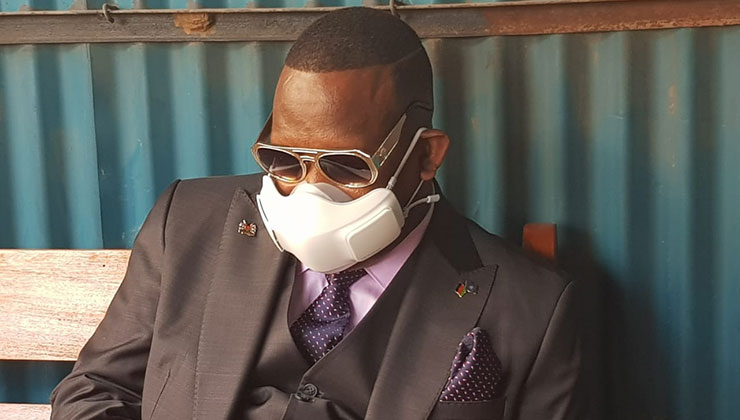 Sonko and his co-accused are facing 14 counts ranging from conspiracy to commit an offence of corruption, acquisition of proceeds of crime, conflict of interest, Money laundering to abuse of office.

The arraignment of the Nairobi Governor coming after Ogoti dismissed an application by accused persons in the case that sought to delay plea taking under the pretext that the prosecution had not alerted them of its decision to introduce a new charge sheet before last Monday when they appeared in court.

Ogoti had directed the Nairobi governor to appear in court today to plead to fresh graft charges after the director of public prosecutions amended the graft charges facing Sonko to include abuse of office charges.

The case will continue this afternoon with three protected witnesses set to give their testimony. The court will provide a witness box for the three with pseudo names used to protect their identity.

Kenya Insights allows guest blogging, if you want to be published on Kenya’s most authoritative and accurate blog, have an expose, news, story angles, human interest stories, drop us an email on tips.kenyainsights@gmail.com or via Telegram
Related Content:  DCI: Billionaire Ali Punjani Funded 2 Presidential Candidates In 2013 And 2017 Polls
Related Topics:
Up Next