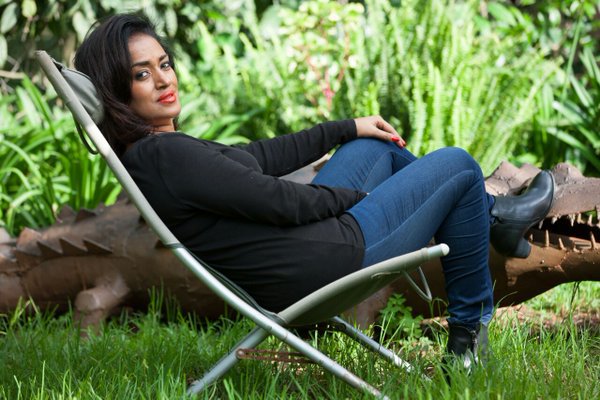 The high court has ruled that the Jubilee cabinet is unconstitutional since it doesn’t fully comply with the two third gender rule with under representation of women in The cabinet slots. This is a snippet of the women representation across The board.

The inclusion of women in politics and public institutions is a process that is necessary but with no easy solutions. A silver bullet approach simply does not cut it. Kenya is ranked amongst countries in Africa with least women representation in parliament. A report by The Africa Human Development Report of 2016 indicates that Africa has four countries in the top 10 with high levels of women representation in parliament. These four countries are; Rwanda, Seychelles, Senegal, and South Africa.

In the case of Kenya, there is a story behind the lethargy in implementing the gender bill. It is a complicated story that is characterized by the lack of political goodwill and the endorsement of internally induced patriarchal structures evident in the sexist discourse in political spaces. Male members of parliament have been on record for rejecting the gender bill on the rational that this gives room for “people to nominate their girlfriends.” The bid to push the gender bill was lost an account of male parliamentarians who argued that the bill was retrogressive to democracy, and that, passing it was tantamount to giving women free seats.

The vital role of women as equal contributing partners is downplayed by sexist discourse, and this has very direct implications for the number of women who enter these political spaces.

The fact that Women’s rights to equal representation in the political space and public institutions need to be recognized should not be over emphasized. As it is, Kenya positions itself as a democratic state, yet the truth is that it cannot speak of democracy without having gender democracy. The gender bill needs political goodwill to get through, but more importantly, its enactment and implementation will require male goodwill that reads against the grain of sexist discourse.

It is important to have men stand in support of women to push this bill through. It is essential that men be part of the change narrative that speaks against sexism and includes more women into the political space and public institutions. One helpful way of achieving democracy is through gender democracy.

Women representatives in various seats have been targets of sexual assault and preying by their male counterparts who have superiority complex. Moses Kuria one of Jubilee’s irritant legislators who in a scuffle in parliament last year, attempted to undress Mbita MP Millie Odhiambo is now threatening to do the same this time more bizarre. Shebesh was physically assaulted by Kiderothe governor when she went to seek an audience with him over problem faced by constituents. These are examples of tribulations women in office have to go through in the masculine Kenyan politics.

Kenyan political scene is murky and gets murkier for the women. As Passaris a Nairobi Gubernatorial Candidate said during Silence is a woman forum where she was the kat panelist to discuss various challenges faced by women, it’s never a walk in the park. “Being a woman in politics has been tough. I get judged by my looks. My project got taken away because it’s a ” boys club.” Said Passaris in her contribution. She continued “A woman always finds the strength to come back again. Women can back other women. Society judges women more harshly.”

With the gender rule evidently not going through, women need to take the different approach in the fight including vying for the legislative seats. The big man syndrome is in full play and likely factor to demoralize the women. Attempts by Esther Passaris to register her Harambee Party were shut down with the argument that the name was monumental if Uhuru wanted to register a party by the same name do you think he’d be blocked? These are some of the challenges women in politics face. 2017 women must come out in numbers to battle it out with men in the various political seats. This will put them at a good position to push for progressive social policies.

With Speaker Justin Muturi And Aden Duale In Parliament, Kenya Is Yet To See The Worst From The Eccentrics