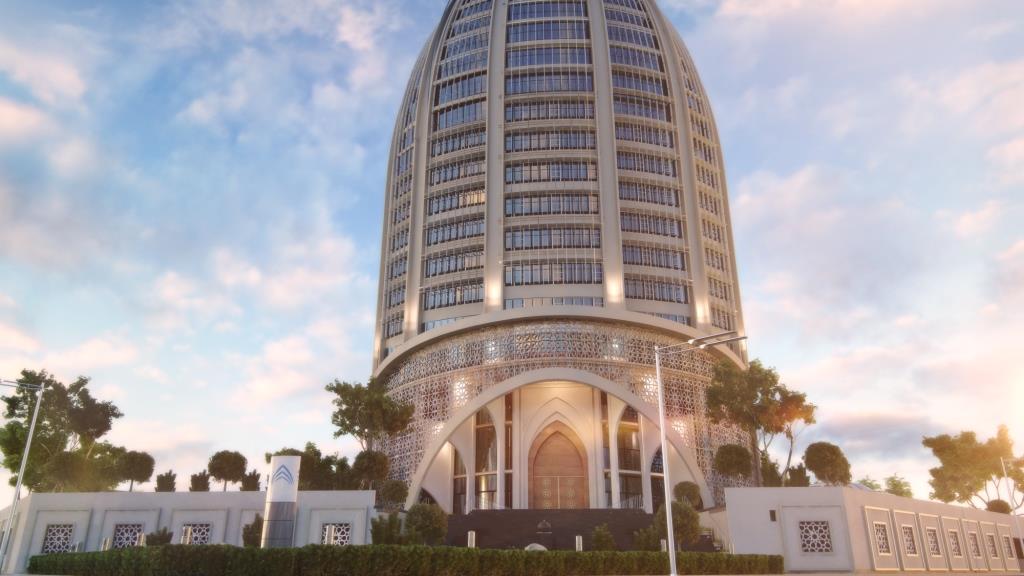 First Community Bank (FCB) one of the leading Islamic banks in Kenya has been battling the horror of banking, panic withdrawals from customers following malicious rumors from what we gather allegedly emanated from former employees.

The rumors were further accelerated by the news from US that the feds were going after Sh30B stolen from the Covid funds and indicated to have been laundered into Kenya through banks and real estate agencies.

The Bank immediately experienced unusual behavior as customers believed the rumors and rushed to withdraw their money out the fear of losing their savings.

What's happening to First Community Bank Mombasa, they have limited access as depositors are crowded outside. There's no official statement but they have capped withdrawal limits

What is wrong with First Community Bank. This is long overdue. Clients have been subjected to financial distress https://t.co/4kX3x31WtS

Hello good what’s happening with my good bank first community bank @fcb_interact ,my land lord called me telling me not to send the monthly rent to the bank which I have been sending to for the last one year plus ,I have no idea what’s up.@Asmali77 @ahmednasirlaw

@fcb_interact frustrating it's customers by withholding customer deposits for over 3 weeks. We need our money. Retweet if u are affected

In a swift move, the bank confirmed the existence of the claims and immediately issued a press statement aimed at calming the distressed customers.

Despite the assurances given, over two weeks into the crisis, customers continue to air their frustrations on social media pointing at a major problem with the bank. Many are complaining that the bank has capped their withdrawals in what can be read as a strategy to avoid a possible bank run.

What is happening at First Community Bank? client withdrawals has been limited to 100K (which is not even available) per customer per day, and online banking is no longer operational

We have been reduced to poor millionaires. https://t.co/mKik2VBcYz

CBK the body responsible for streamlining the banking system and cushioning customers is yet to  issue a public statement on the matter perhaps playing safe to avoid further pushing the panic button. In the past, panic withdrawals led to ultimate fall of Chase Bank and with this in mind, many are not willing to second guess.

First Community Bank has also been put on spot by its client for breach of contract and charging interest against Islamic Financing Agreement,(Musharaka).

The Bank was also controversially mentioned in the  KEMSA millionaires scandal where one of its alleged shareholders Halakhe Waqo brokered a Sh350M deal.

Faced with claims that the bank was facing liquidity crunch, they dismissed it. Most of inquiries on social media have gone unanswered as a check on their Twitter account shows they stopped tweeting on 22nd September.

Hello, we posted our half year performance on all our platforms, our business is growing because of your continued patronage.

As the bank fights for its life, the biggest challenge will be how they’ll be able to regain customer’s confidence even after this crisis. Ultimately, the silence from governing body CBK is concerning.

Related Content:  World Bank Approves Sh107 Billion Soft Loan For Kenya
Kenya Insights allows guest blogging, if you want to be published on Kenya’s most authoritative and accurate blog, have an expose, news TIPS, story angles, human interest stories, drop us an email on tips.kenyainsights@gmail.com or via Telegram
Related Topics:FCB MihrabFirst Community Bank
Up Next