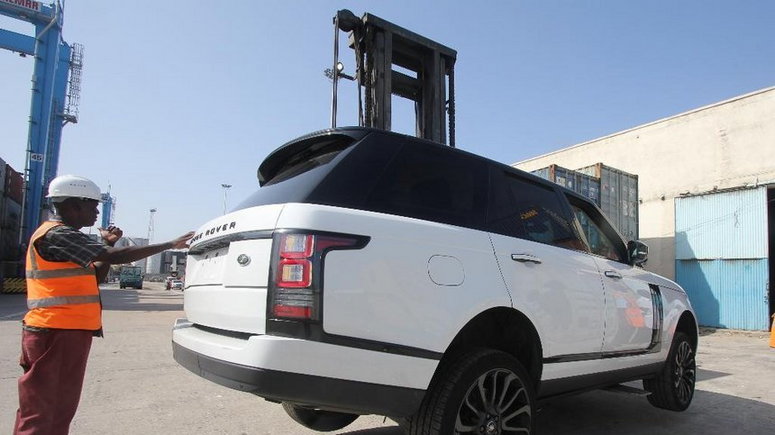 Kenya Revenue Authority (KRA) is set to auction hundreds of luxury motor vehicles and other assorted goods imported by traders and individuals who failed to pay tax.

The goods have overstayed at the Mombasa Port, and KRA says it will put them under the hammer should the owners fail to pay the required tax within 30 days.

This may appear as a big loss to the owners however, behind the scenes, this has been a mart trend by car buyers to evade the ballooned taxes by KRA. The ploy involves abandoning cargo and later buying the same during auctions.

The strategy, according to those closely involved, has seen importers faced with heavy customs duty and demurrage charges get away with billions of shillings in taxes, with some officials at the port of entry involved in the deal.

Others are said to under-declare the goods before abandoning them, only to buy them back during the sale using different identities.

This deepens the tax bleeding in the scheme, which may be among the largest loopholes at the country’s entry point.

The scheme involves importation of cargo with no intention to clear, but wait for them to be listed for auction and buy them at a price lower than the duty that was outstanding in the first place.

In the scheme, some importers ship one half of pairs of shoes before abandoning them to be auctioned as useless commodity.

They then buy them at the auction before making another shipment of the other half of the pairs and matching them at a godown effectively evading tax.

The vehicles listed in the auction include high-end brands such as Range Rovers, Toyota Land Cruisers and BMW X5s, signalling the tax value the unscrupulous traders may evade.

When traders import the cars and end up getting slapped with higher taxes they simply leave them at the port, find away with the auction officials and get same car without the sweat of paying taxes. KRA for instant would ask for Sh6M in taxes, they let the car go up on auction and buy it at Sh2M which could be the car’s initial price.

So in the upcoming auctioning, it’s likely that the same owners already in sync with the ports cartels have already purchased the units or through their proxies which would mean this is a formality exercise. KRA is able to follow this trail that is if they’re serious about cracking down on this tax evading cartel. This can be done simply by doing a background check on the buyers and following the money trail.