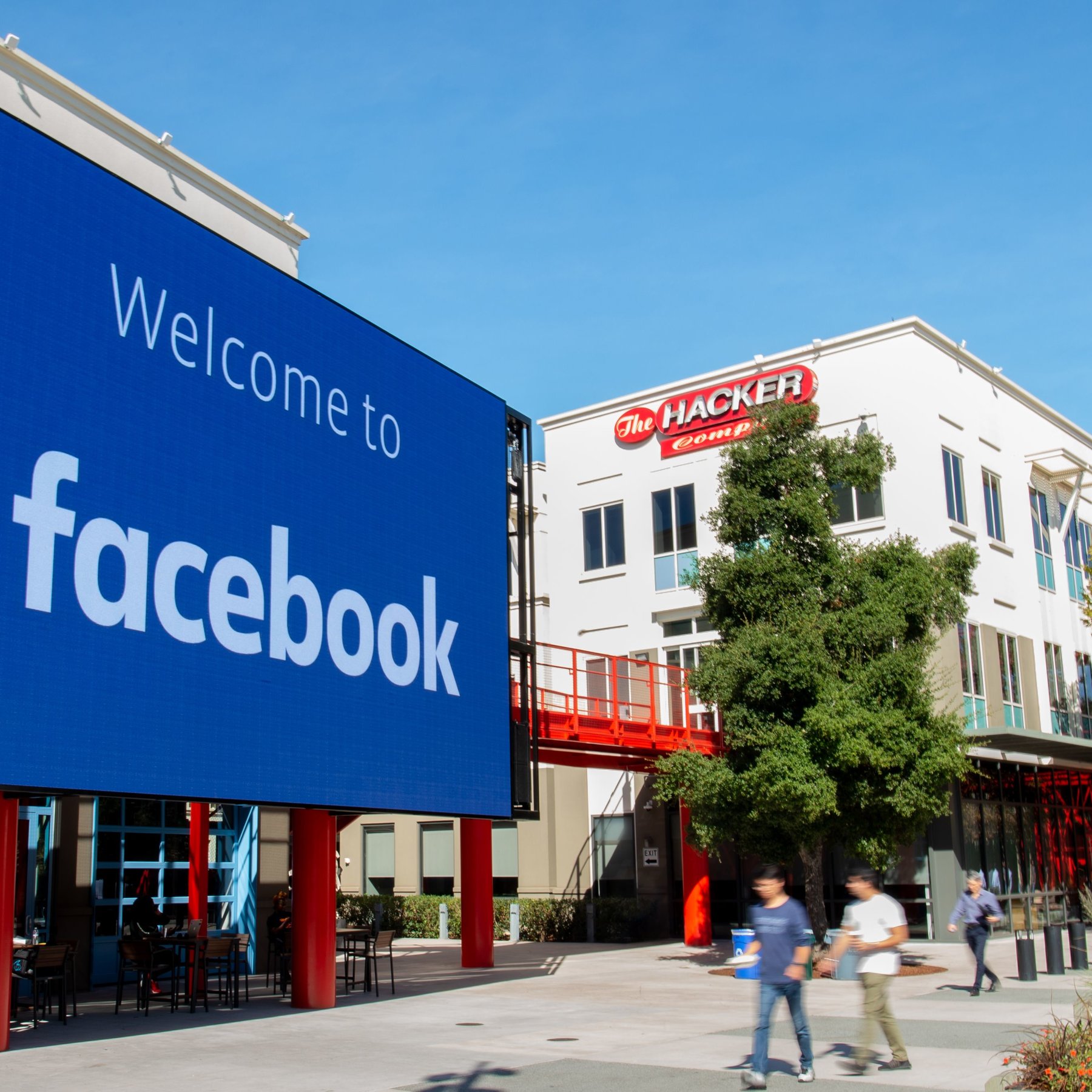 Facebook has began labeling posts that discuss safety of shots and COVID-19 Vaccines after they were criticized by researchers and for allowing misinformation to be spread on its platform.

The company said in a blog post that it is also launching a feature in the United States that will give people information about where to get the vaccines with the COVID-19 information section also added to its photo-sharing site Instagram.

The move comes after claims and conspiracies about the vaccines proliferated on social media platforms during the pandemic but Facebook and Instagram have now moved in to tighten their policies after keyword searches found misinformation in its pages, groups and large accounts.

The best thing to do in that huge gray area is just to show up with authoritative information in a helpful way, be a part of the conversation and do it with health experts,” Cox added.

The giant social media company clarified that it was labeling Facebook and Instagram posts that discuss the safety of COVID-19 vaccines with text saying the vaccines go through safety and effectiveness tests before approval.

Facebook had also implemented temporary measures including reducing the reach of content from users who still go ahead to share information that has been labeled as false by fact-checkers.

Other social media platform like YouTube has its home section filled with a playlist of videos that promote vaccination and counteract vaccination misinformation from WHO while Twitter has a warning under posts with fake or misleading COVID-19 information.

Kenya Insights allows guest blogging, if you want to be published on Kenya’s most authoritative and accurate blog, have an expose, news TIPS, story angles, human interest stories, drop us an email on [email protected] or via Telegram
Related Topics:Covid-19 misinformationCovid-19 vaccineFacebook
Up Next

Ahmednasir Ordered To Return 3 Cars He Seized From KeNHA