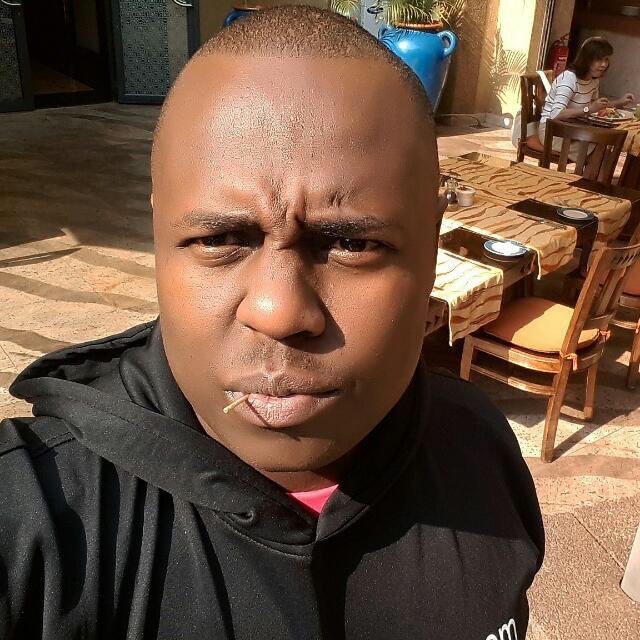 Mr Joseph Mwangi NDUTA alias Joe whose photos appear below is #Wanted by @DCI_Kenya Detectives in connection with the Forgery of a Letter purporting to be from a Cabinet Secretary threatening the complainant- Magdalene Mbele of some consequences. To report at #DCI Nairobi Area. pic.twitter.com/BvcTWV2Wt0

Joe has been on the spotlight over accusations made by the young acrobat that he squandered her earnings as her manager.

Kenya Insights allows guest blogging, if you want to be published on Kenya’s most authoritative and accurate blog, have an expose, news TIPS, story angles, human interest stories, drop us an email on [email protected] or via Telegram
Related Content:  American Founder Of St Mary's Hospitals Constructs Level 3 Facility Next To The One He Lost To Nakuru Nuns
Related Topics:
Up Next