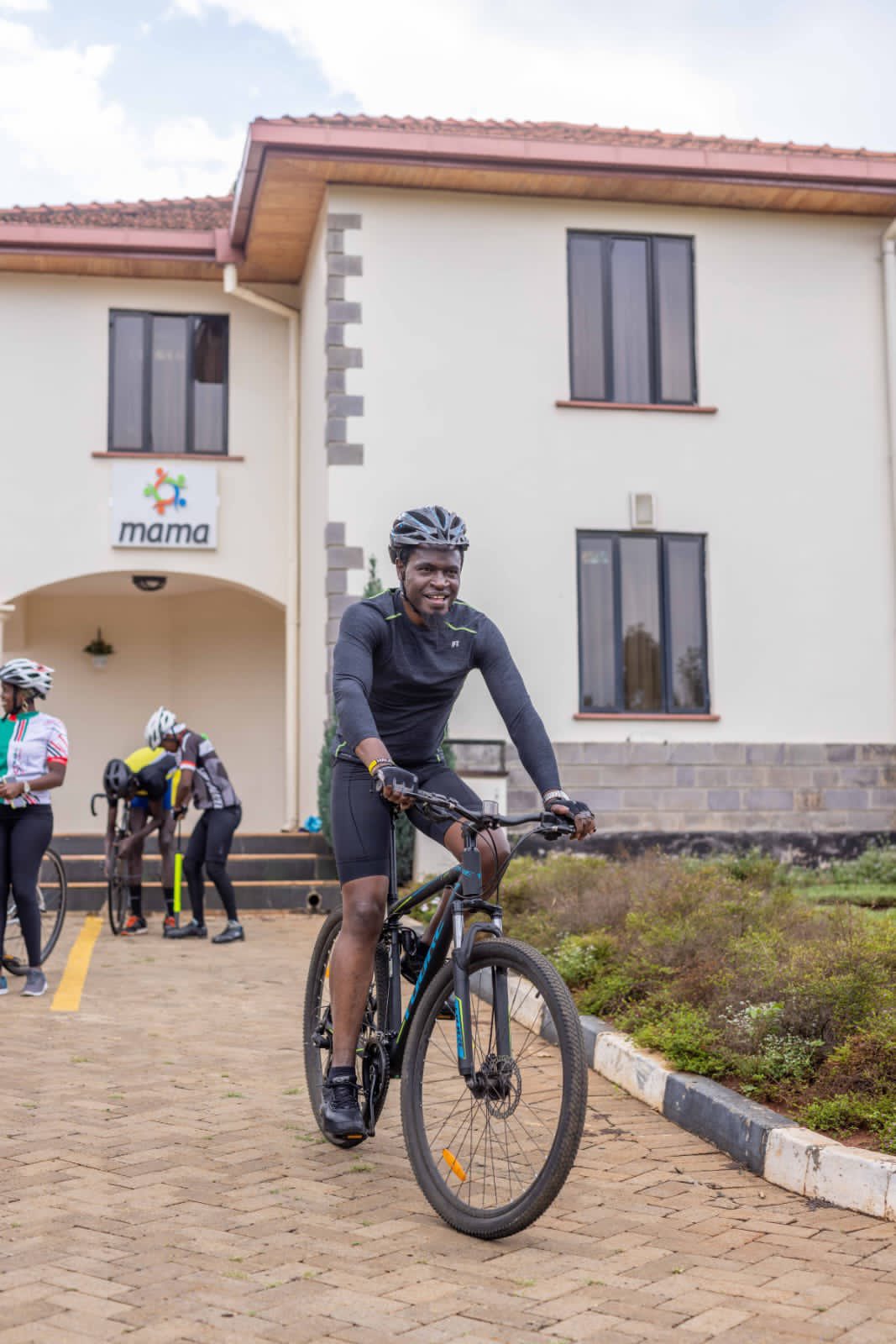 Once again it’s the political season and Kenyans familiar with the theatrics, are getting their seasonal comic relief, lies wrapped in designer papers from the cunning politicians.

UDA politicians campaigning in the hustler’s platform are known for flying to political rallies in choppers, SUVs only to miraculously turn into peasants riding on wheelbarrows to hoodwink illiterate electorate that they’re of the same economic class, fuss.

In the heights of fuel shortage that recently hit Kenya, many motorists were left stranded queuing up for long hours, wasting a lot of time in traffic.

Westlands UDA constituency parliamentary aspirant Nelson Havi saw an opportunity in this. He initiated a ride a bike to work movement in which he asked city residents to leave their cars at home and instead ride in their bicycles, a brilliant idea as this would not only decongest the traffic but also a way of maintaining a healthy lifestyle.

He flooded his social media with photos of him going to work in his his bike and even abandoning his SUV during campaigns. 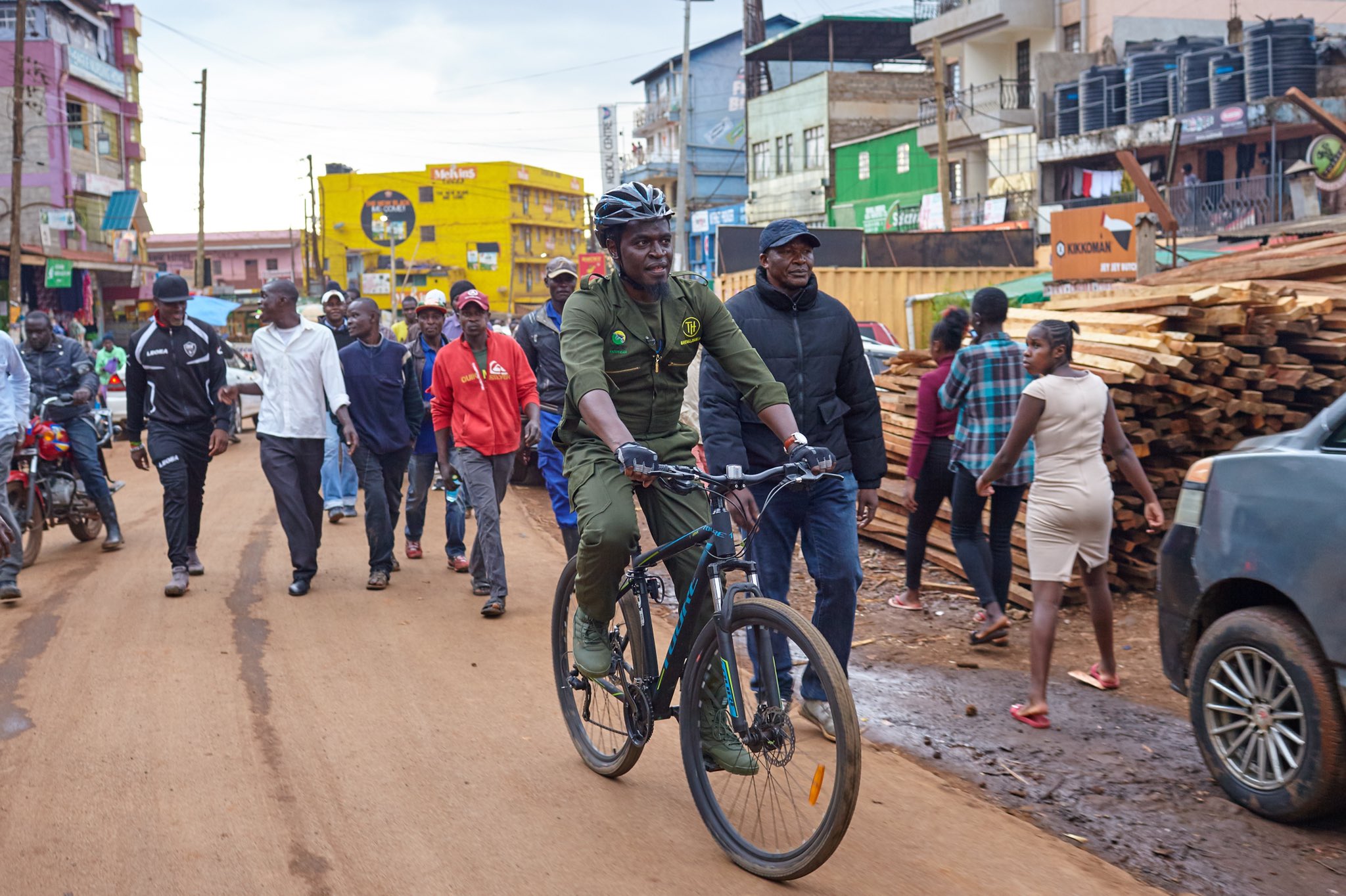 Havi campaigning in his bicycle across the constituency. Photo Courtesy Twitter.

This without a doubt was commendable, apart from cost effectiveness’s also it’s eco-friendly.

But Havi, an immediate LSK President, couldn’t resist the curse of typical Kenyan politician riding on the big agenda of lies and in this case, hawk-eyed Kenyans noticed that his campaign wasn’t in whole way honest.

Apparently, he’d stage photo ops in the bike for his social media postings before folding it back to the back of his BMW SUV. 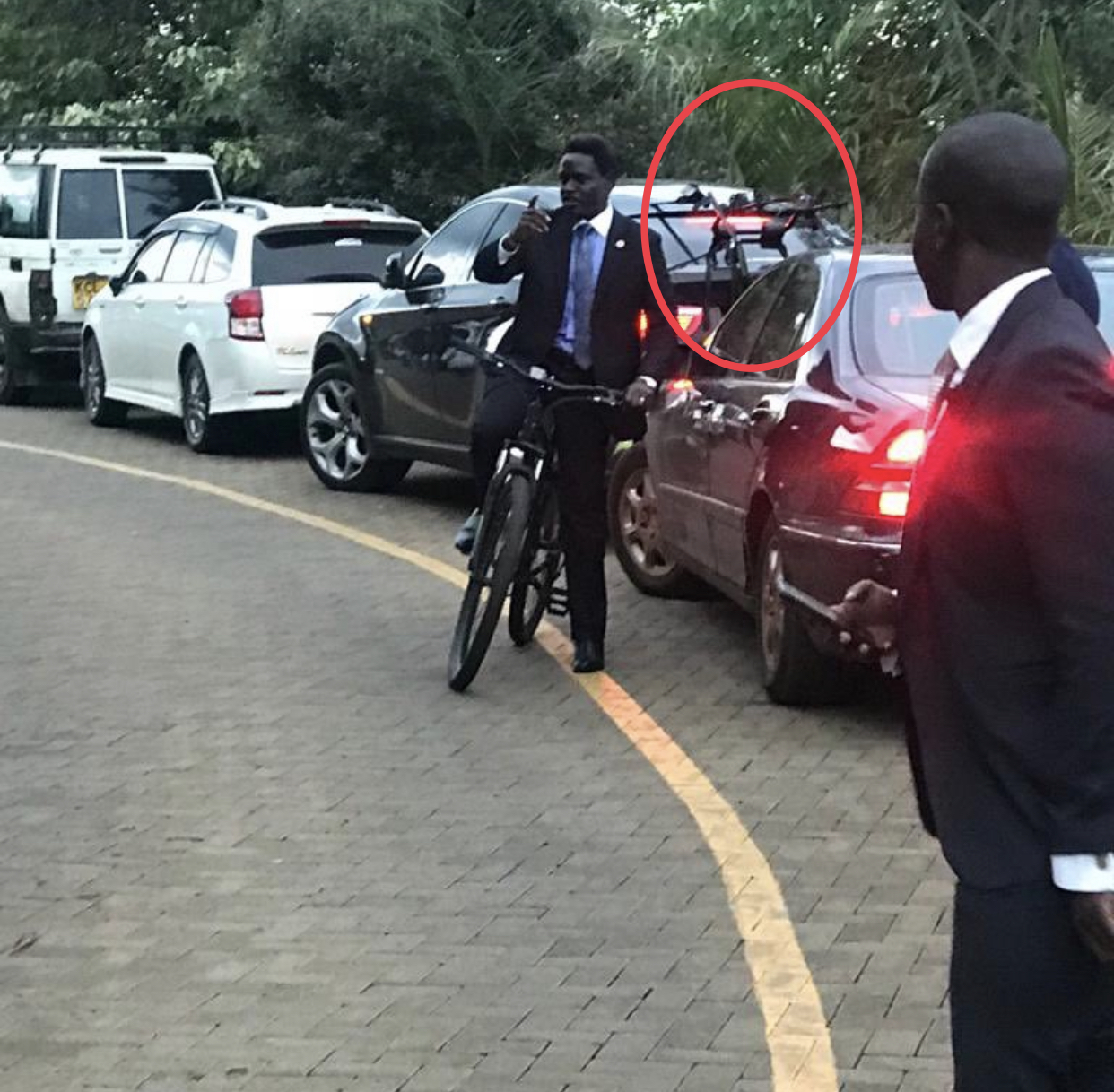 Havi disembarks from his car for the bike to take photos, notice the bike rack on the back of the car (circled). 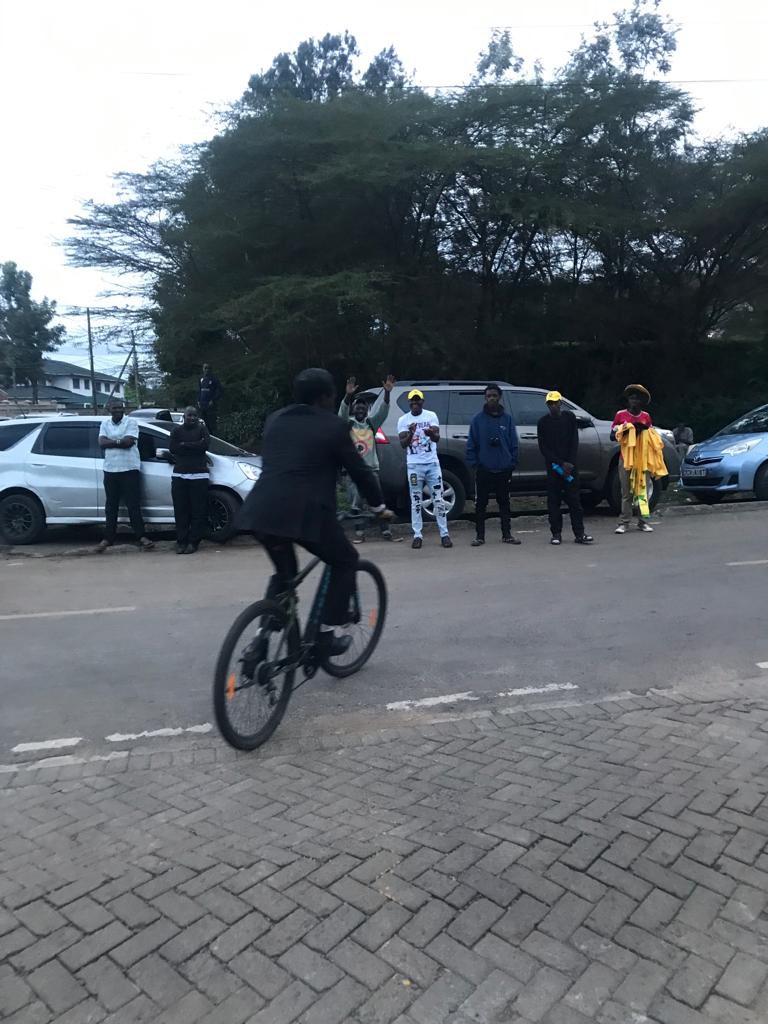 Thrills supporters with his cycling skills as they cheer notice how strategically they’re positioned. 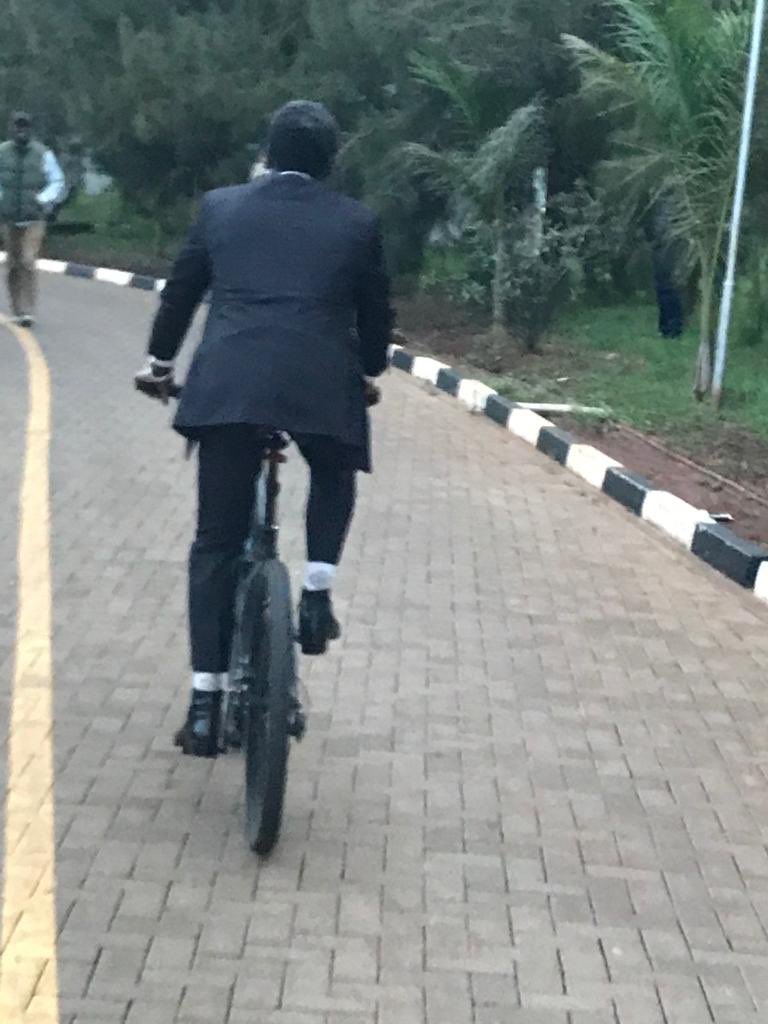 Like Mr Bean in his Vintage Mini, Havi cycle away in the pavement to ‘work’ 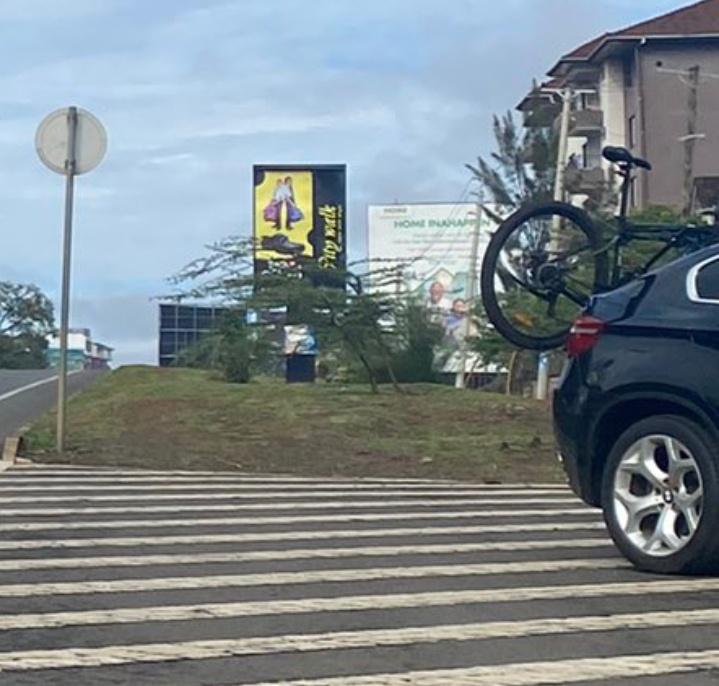 And once the cameras are off,  bike is folded in and back to the rack. 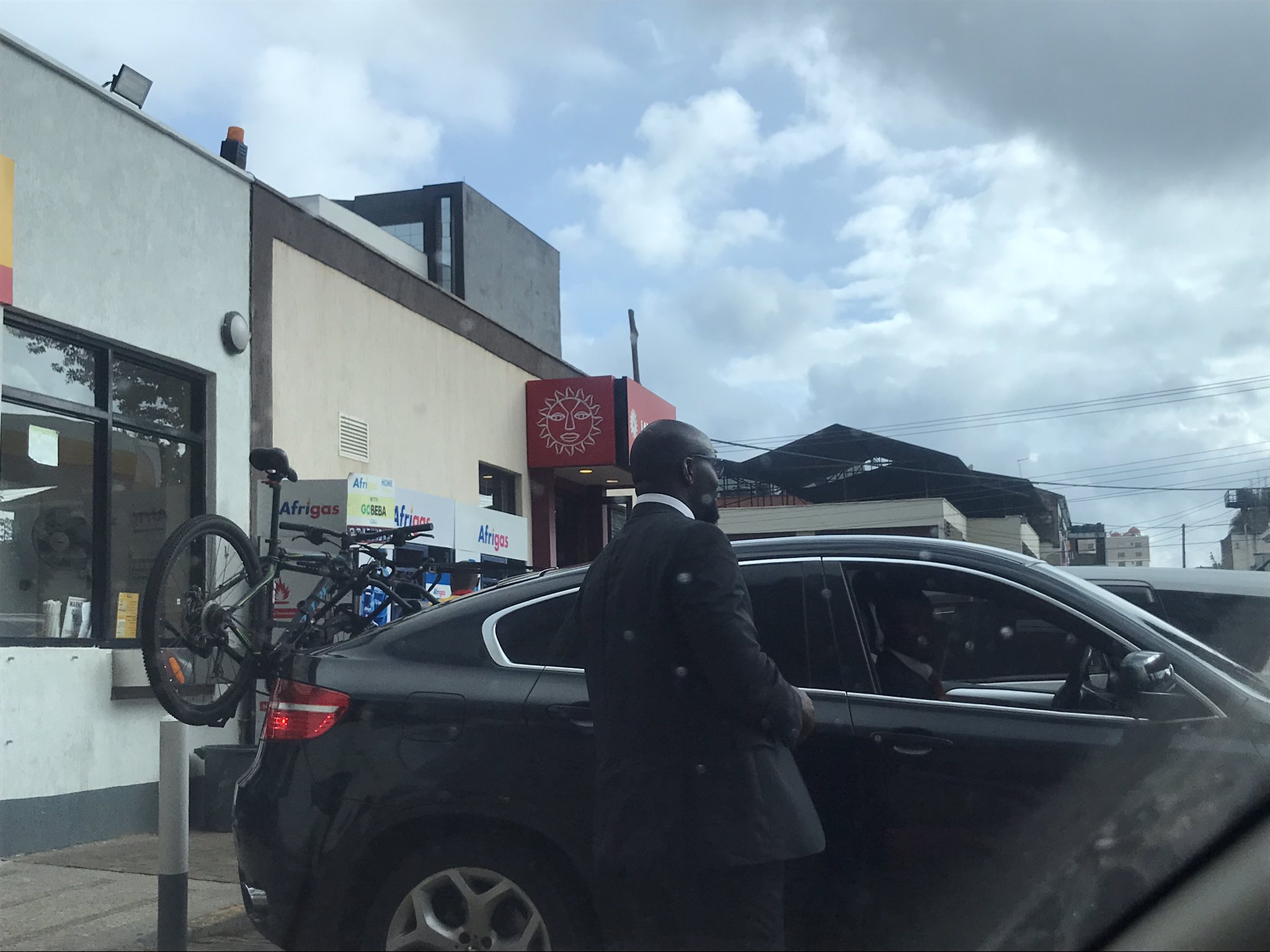 And Kenyans love tea so they walk around with their phone cameras on, they caught him again elsewhere.

All said, the idea of cycling to work is noble and should be embraced, this will see less time wasted in traffic which will be replicated in boosted economic growth. Havi should also take this opportunity to push for bicycle paths, parkings to be introduced into the city since the city’s road designers never think beyond cars and pedestrians.