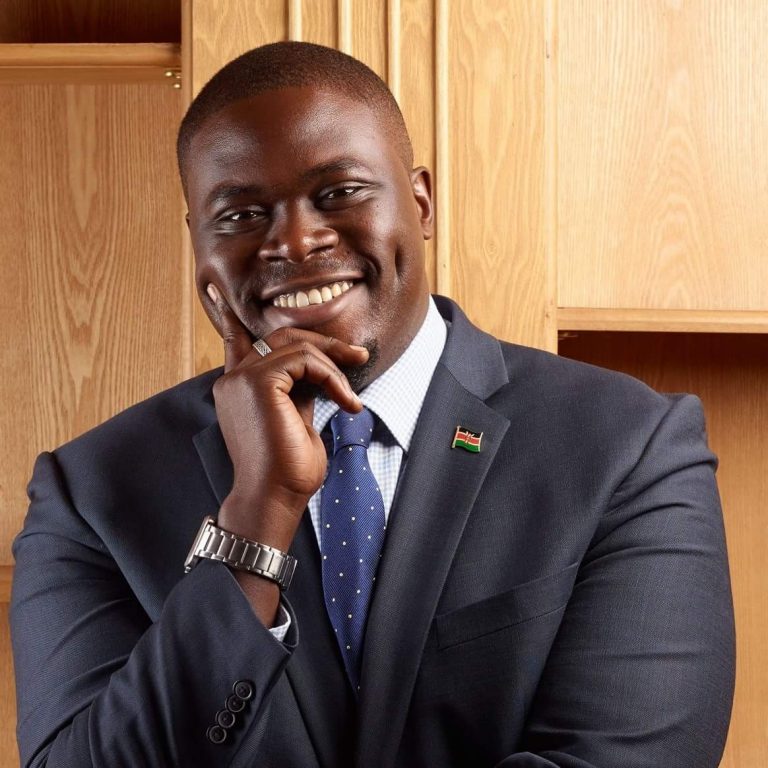 As candidates race to capture the Nairobi gubernatorial seat in the coming August polls, ethnicity remains a factor that will play a huge role as it is the norm in Kenyan politics.

The Luhya community for instance feels that it is their chance to occupy the City Hall after backing their Luo neighbors in the two previous polls.

In early 2022, a group of individuals identifying themselves as ‘Mulembe Grass root Leaders’ demanded that the Nairobi governor seat be preserved for them.

They argued that the presidential seat is heading to Luo Nyanza and the deputy president position heading to the Mt Kenya region and so the Nairobi seat was their only bargaining power.

But not only the distribution of positions, Luhyas also have numbers to front for the coveted seat in Nairobi and their candidate can attract other ethnic groups that vote alongside Luos like the Kisiis, Kambas and others tribes from the coastal region who reside and vote in the country’s capital.

This has led to many politicians eyeing the seat to front themselves as Luhyas though the seat can go to any Kenyan not necessarily a Luhya.

Nairobi Senator Johnson Sakaja is man rumored to be Teso, Luhya, Saboati, Kalenjin, Luo and many more but for political reasons and for his quest to clinch the Naiorbi seat, the man says he is a Luhya.

Sakaja began positioning himself as a Luhya eyeing the Nairobi seat when he maintained walking around ANC leader Musalia Mudavadi in every political gathering to identify with the Mulembe nation.

But the young senator is always and silent when Luhyas are under attack or in need of a political voice to defend them.

He was a no show during a mass lay off of City Hall employees where a majority of those affected were from the Luhya community.  City Hall cartels kicked them out on a lazy belief that they were illegally awarded jobs when Beatrice Elach was the Speaker of Nairobi County Assembly but they went through a competitive process.

Majority of the staffers at the City Hall are from the Kikuyu community followed by Kenya-Somali which ought to have been the targets. 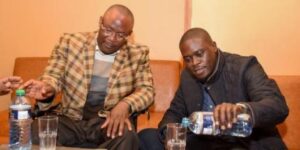 Sakaja who sits at the senate and ‘was not a Luhya’ then, remained silent when he was expected to raise his voice as a way of playing his oversight role to defend the people he expects to vote for him in the August 9 polls.

He chose to sit on the fence despite being fully aware that auditing firm, Powerhouse Coopers (PWC) was hired to formulate strategies to streamline City Hall and kick out ghost workers when Elachi came to power.

Elachi succeeded Alex Magelo who was the speaker Abdi Guyo was the Majoity Leader and Jacob Ngwele the clerk, meaning there were more Somalis, Maasai and Kambas in high ranking positions than Luhyas.

PWC found out that many Luhyas had been overlooked due to their political incorrectness and advised that they be promoted.

But the move angered cartels and Guyo who Sakaja had no nerves to take on as they directed for the demotion of Luhyas despite them being promoted by Public Service Commission (PSC) based on merits.

They approached Sakaja for assistance since the matter had turned into case of nepotism but the self professed Super Senator kicked them out of his office.

May be he was not a Luhya then or he feared that he could also be exposed since he has been involved in mega scandals including Kenya Medical Supplies Authority (KEMSA) where tenders were awarded to politically connected individuals.

Sakaja who is flying UDA gubernatorial flag in Nairobi was part of the Sh.7.8 billion PPE scandal at the State Agency. He was reported by the then procurement director Charles Juma who was grilled by Public Investments Committee.

The UDA politician also came under scrutiny in the run up to 2017 elections after his transcripts were shared online showing that his academic grades oscillated between Es and Ds.

He will face off with Jubilee’s Polycarp Igathe who was endorsed by President Uhuru Kenyatta and ODM leader Raila Odinga. Before Igathe’s endorsement, the race had shaped up to be a battle between Sakaja and ODM’s Tim Wanyonyi who was coerced to shelve his bid and back Igathe.

Wanyonyi who belongs to the Luhya extract was expected to give Sakaja a run for his money given his long political experience in Nairobi and a track record that speaks volumes.

Sakaja who remains desperate for Luhya support was quick to pose with the Westlands MP for a photo to woo the Luhya nation just moments after Wanyonyi dropped his bid.

Kenya Insights allows guest blogging, if you want to be published on Kenya’s most authoritative and accurate blog, have an expose, news TIPS, story angles, human interest stories, drop us an email on tips.kenyainsights@gmail.com or via Telegram
Related Topics:2022 politicsJohnson SakajaNairobi gubernatorial raceTim Wanyonyi
Up Next