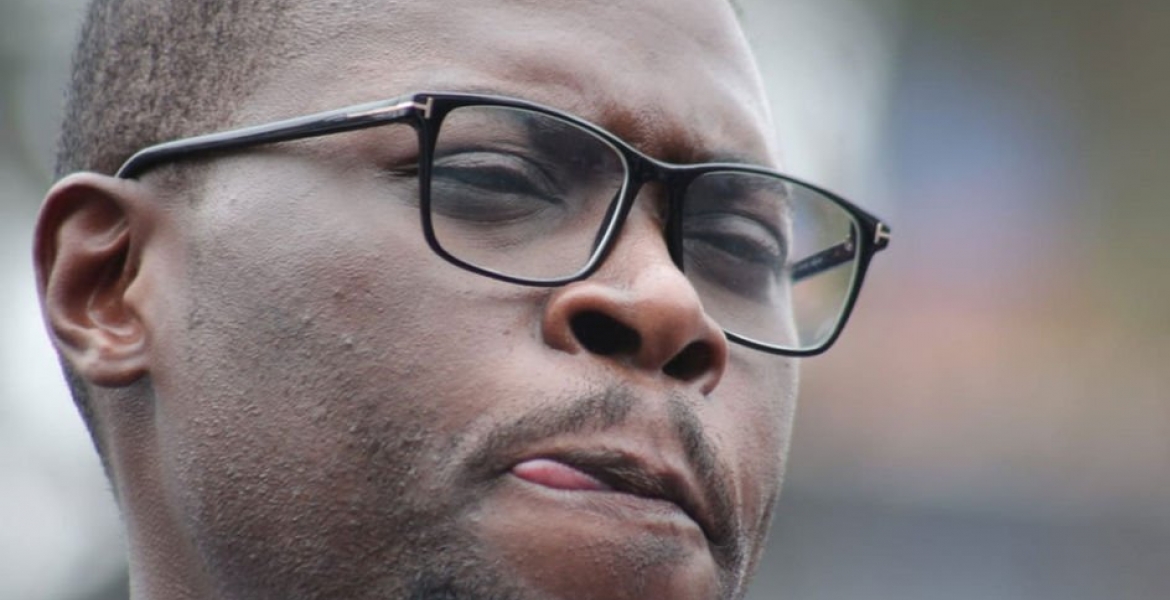 The Senate committee on health looking into the Kenya Medical Supplies Authority (Kemsa) scandal was left with dropped jaws on learning that a firm that was only formed a month earlier was awarded a lucrative Sh970M tender for COVID-19 supplies in what has remained a debacle.

Shop N Buy is among 50 companies on the Ethics and Anti-Corruption Commission (EACC) radar, for its role in the questionable deals that have left Kemsa with Sh6.2 billion stock it is unable to dispose of, unless at a loss.

Shop N Buy whose sole director is James Cheluley was registered in February 14 and under a month it was awarded the hefty sum which is abnormal.

Cheluley was awarded the tender only a day after dropping the letter of intention to Kemsa going to show deep rooted influence on the tender.

“The company was registered in February 14, then it is ready to supply goods worth billions of shillings in less than a month, is that legal in Kenya?”Posed Kisumu Senator Fred Outa.

Shop N Buy is among 50 companies on the Ethics and Anti-Corruption Commission (EACC) radar, for its role in the questionable deals that have left Kemsa with Sh6.2 billion stock it is unable to dispose of, unless at a loss.

The firm has been associated with Nairobi Senator Sakaja who has conspicuously been less vocal on the scandal.

Appearing before the National Assembly Public Investments Committee Suspended Kemsa procurement manager, Charles Juma told MPs that the former CEO Jonah Manjari was under pressure from people whom he only termed as “highly placed and influential” persons in government who insisted that certain companies must be awarded tenders even if they were not prequalified.

Related Content:  Panic At City Hall As Directors Who Came From Dubai Trip And Met Sonko Before Heading To Statehouse Goes Into Self Quarantine

He said that the suspended CEO was a man under pressure and at one time confessed to him that there were highly placed people who had warned him against going according to their wish.

The name of Nairobi Senator Johnson Sakaja was dragged into the scandal after Mr Juma said on the day Mr Manjari ordered that a commitment letter be issued to Shop ‘N’ Buy, he was in the CEOs office.

Juma told MPs how his secretary, Ms Pamela Kaburu, was summoned to Manjari’s office on June 5 and told to prepare the commitment letter for Shop and Buy and backdate it to April 30 so that it could fall within the required timelines.

“For this one on Shop and Buy, my office was not aware, neither were my four managers … when I asked my secretary what had happened, she told me that the personal assistant to the CEO had asked her to forward him the format for writing commitment letters and it is when she was taking the sample letter that she found the CEO seated with Hon. Sakaja in his office,” Juma said.

The testimony by the Procurement director brought to the fore the influence of politicians and high-ranking state officials over government tenders.

Officials claimed that Sakaja actively lobbied for the award of the tenders, by physically camping in Manjari’s office.

Sakaja was at the time chairman of the Senate Ad-hoc Committee on Covid-19. He was later forced to resign after he was charged and fined for breaking curfew rules.

Related Content:  No COVID-19 Death Reported In The Last 24 Hours, 114 New Cases
Kenya Insights allows guest blogging, if you want to be published on Kenya’s most authoritative and accurate blog, have an expose, news, story angles, human interest stories, drop us an email on tips.kenyainsights@gmail.com or via Telegram
Related Topics:
Up Next