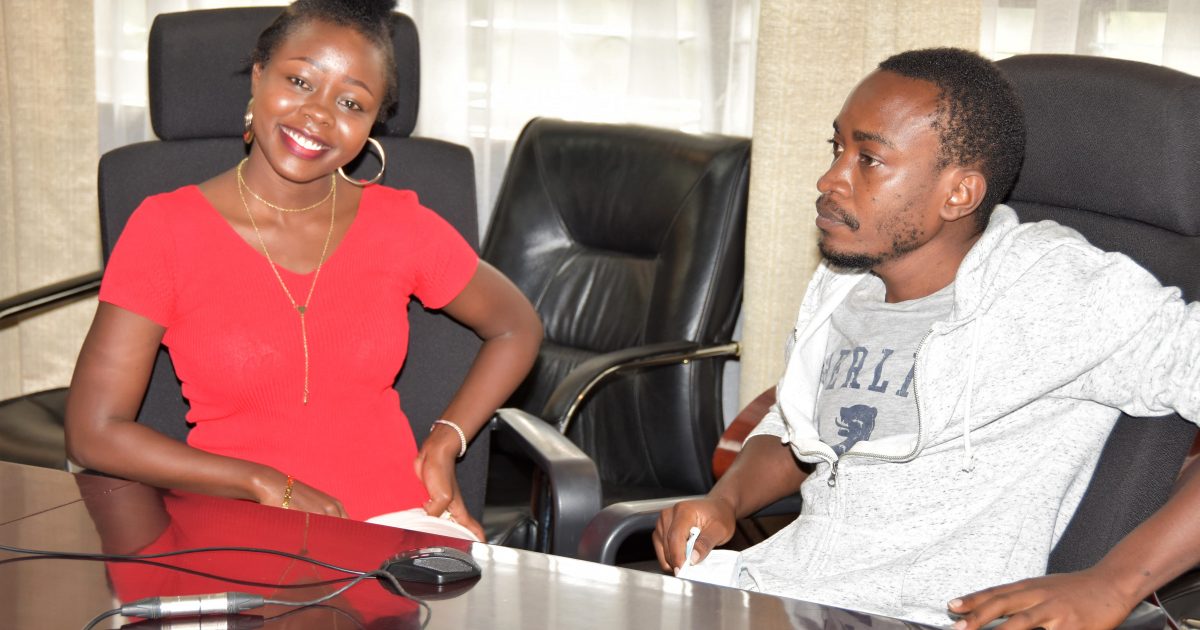 Ever wondered how much the government is spending on treating coronavirus patients in the set care centers? Wonder no more, it’s emerging that on each patient, upto Sh.1M is used for their treatment and care.

Dr. Samuel Njenga, an infectious disease expert at KNH, in an interview with the Nation, said it cost about Ksh.800,000 to keep Brenda Ivy Cherotich at Kenyatta Hospital for three weeks and Ksh.490,000 for Brian Orinda.

Brenda and Brian were Kenya’s first and third COVID-19 patients and were pronounced fully recovered on April 2.

With 16 new confirmed cases as of Saturday, Kenya’s cases now stands at 262 as ministry of health rolls out mass testing in targeted areas.

According to Health ministry, Personal Protective Equipment(PPE) used by healthcare workers handling the patients swallows most of the share.

Being a highly contagious virus, the PPEs are single used with one session taking about Sh20,000 and could go upto Sh140,000 on a day for a single patient. Most patients stay for not less than 14 days.

Because these patients are out in isolation, the ward costs per night vary with days spent. Standard cost per night is Sh4,000. Beside, there’s the cost of food, medicine and other miscellaneous stuff.

The new development of the total costs involved has also raised eyebrows amongst Kenyans whore ever suspicious of the government given the endless cases of corruption. “Red alert someone is preparing to steal and has sent this information kutupima akili.” One wrote.

Willy Obina: My kingsmen in kenya..who bewitched our leaders Kenyans are we this stupid?.last time I checked we only treat symptoms..ie with antibiotics..painkillers..not all patients use ventilators,ppl in quarantine is at their cost. Soon a revolution might come.

Susuu: One person I know who apparently tested positive told me hajapewa hata panadol. She pays for accommodation and food obviously. I’m wondering where her 1 million is.

Mister Drey: In depth study may even increase the amount trust me. You need not to be bitter at every info that sounds like scam.

China on the other hand, is spending average $2,400 which is way below what Kenya is spending on every patient.

China in early February announced that local government funds would cover the out-of-pocket part of the treatment costs for patients with novel coronavirus infections.

Drugs and services included in the national treatment plan, such as the use of extracorporeal membrane oxygenation machines, which cost 60,000-100,000 yuan per day once activated, are all covered by the budget no matter whether they were in the medical security coverage or not before the epidemic, according to Xiong.  Netizens heatedly discussed the expenditure. Some said that the average bill is low as most of China’s COVID-19 patients had mild symptoms. Some others noted that the usage of traditional Chinese medicines is also part of the reasons as these medicines are cheaper than imported medicines.

Related Content:  Experts On What Could Save Africa From Coronavirus

The medical bill for a US citizen infected with the novel coronavirus varied case by case, depending on whether the patient was insured and how serious the patient’s symptoms were, according to a Wall Street Journal report on March 22.

For people in employer-based health insurance plans, the total cost for treating pneumonia with major complications exceeded $20,000 on average, and out-of-pocket costs for the patient was about $1,300 on average. Without any complications or comorbidities, the average cost was $9,763, with an average charge to the patient of $1,464, read the Wall Street Journal report.

People enrolled in Medicare do not need to pay for the nucleic acid tests for COVID-19, but once they are confirmed with the disease, they will have to spend roughly the same amount of out-of-pocket money as employer-based plan enrollees for treatment. People under Medicaid have few out-of-pocket costs.

Nearly half of US people are covered by employer-based medical insurance. About 20 percent had Medicaid, while 14 percent had Medicare. About 9 percent of its population, or 27 million US citizens, are not insured, according to US media reports.

In the case of Kenya, it’s unclear if the government foots all the bills or insurance cover subsidizes.

The Recipe For Our Economy

Instead Of Just Arresting, This Policewoman Is Making And Giving Free Facemasks To Those Who Can’t Afford Them