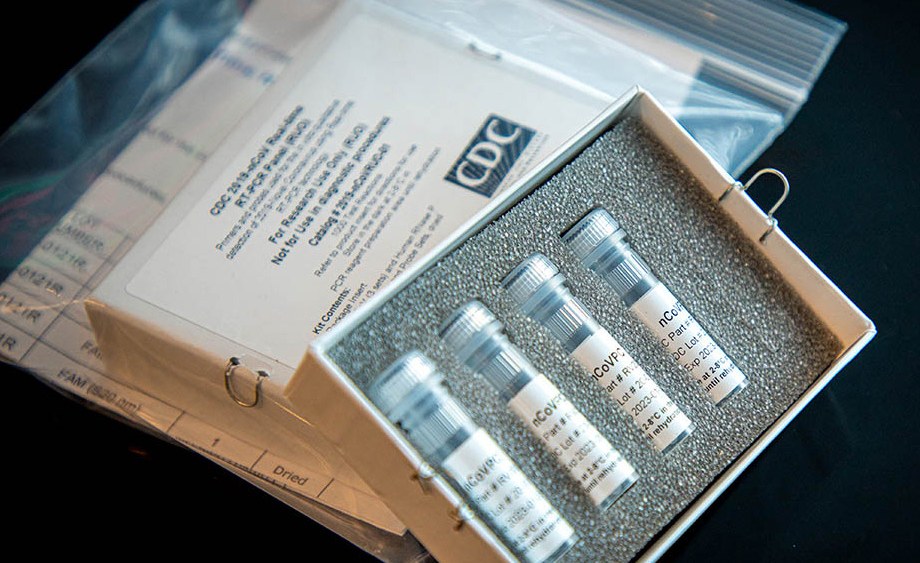 (Reuters) – Four government ministers in Burkina Faso have tested positive for the coronavirus, a government spokesman said on Saturday, as the number of reported cases rose to 64 from 40, the highest in West Africa.

The ministers of foreign affairs, mines, education, and the interior have all tested positive in recent days, the spokesman said.

“The rumour has become reality … I have just been notified that I have COVID-19,” foreign affairs minister Alpha Barry said in a tweet late on Friday, referring to media reports that had speculated about his health.

The minister of mines Oumarou Idani, minister of education Stanislas Ouaro and interior minister Simeon Sawadogo each confirmed their cases via Facebook posts.

A ministerial meeting was held on March 11, the government’s website shows, but it was not immediately clear if all the ministers attended.

The Italian ambassador to Burkina Faso Andrea Romussi has also been infected, he told Reuters, as has a high profile pastor, the health ministry said.

Burkina Faso is struggling with a jihadist insurgency that has rendered half its arid territory ungovernable and forced nearly a million people to flee their homes.

International health officials worry that the virus could spread out of control and overwhelm the threadbare healthcare system in one of the world’s poorest countries.

The government has put measures in place to stop the spread, including closing land and air borders and banning gatherings of more than 50 people.

But ahead of a suspension of religious ceremonies on Friday, Ouagadougou’s central mosque was filled with hundreds of worshippers packed together for prayers. The imam, Sourwilla Mohamadi, gave a sermon wearing a protective mask that was ripped open at the mouth.

Related Content:  UN: Nearly Half Of Jobs In Africa Will Be Lost From Covid-19

Burkina Faso reported its first case of Covid-19 on March 9, 10 days after the first case in sub-Saharan Africa was announced in Nigeria on Feb 28.

Some 40 nations across the continent have reported more than 700 cases of the coronavirus while worldwide more than 270,000 cases have been reported and more than 11,000 deaths, according to a Reuters tally.

Coronavirus: Hello from Italy. Your future is grimmer than you think