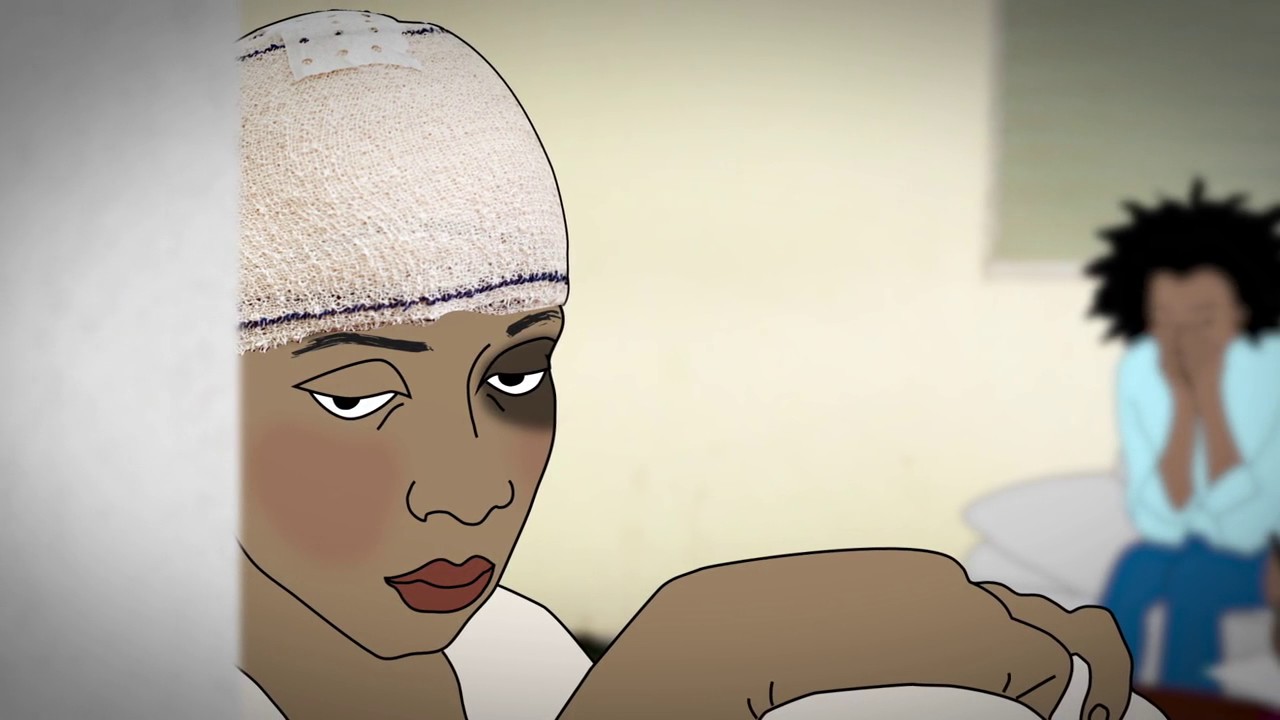 According to Kenya Demographic and Health Survey (KDHS) 2014, 14% of women and 6 percent of men age 15 – 49 report having experienced sexual violence at least once in their lifetime.The Government of Kenya has enacted several laws and has policies and regulations to prevent and control forms of violence against women and children Including the Constitution of Kenya (2010), the sexual Offences Act (2006) among others.

The institutionalization and emergence of Crisis Pregnancy Centerswithin hospitals and other social spaces in Kenya is a problematic solution to survivors of sexual violence who are pregnant as a result of Rape or even defilement. Most of these Pregnancy Crisis Centres are filled with misinformation and hinders access to vital services to Rape and defilement survivors; such as Access to Safe Abortion. This is unacceptable.

The Government of Kenya has enacted several laws and has policies and regulations to prevent and control forms of violence against women and children, including the Bill of Rights within The Constitution of Kenya (2010), the sexual Offences Act (2006) among others.

What happens when these girls and women get pregnant with an unknown person? Or even get pregnant as a result of incest? Should they receive safe abortion services and information? What post-traumatic experiences do these girls and women go through when forced to carry this unknown and known pregnancy to term? What are some of the societal aspects of stigma and discrimination that they go through?

Related Content:  It's Not About Age. It's The System.

No one should force or manipulate survivors of Rape or defilement to keep a fetus that they do not want to. A fetus that would continuously remind the survivor of the painful un-consensual “act” that they went through. Most of these centres receive support from conservative national and local government leaders and are led by Powerful religious organisations, nationally, regionally and even globally.

Across Africa and in Kenya to be specific, many of these Centres incorrectly inform Rape and Defilement survivors and are fed byMedical Myths surrounding Access to Safe Abortion, which is their Right as a Survivor.

In Most of these centres, Women face moral judgment in almost all centres when they said they wanted Access to Safe Abortion. For example; women who are raped as a result of incest are told “no right to take away the ‘baby’s’ life”.  Many were told that they would be committing ‘murder’ if they had an abortion. These centres are founded and based on myths and false knowledge that force these survivors to keep pregnancies that they don’t want. Most of these centres target vulnerable women and teenagers, including students, minorities and migrants without access to other services.

These centres are all over in Nairobi and beyond the country. They do not care and assist these women after “forcing ” them to keep these unwanted pregnancies as a result of rape or defilement. These centres have driven these survivors to Suicide and endless Depression after “brainwashing” them with fake information, threats and instilling fear.

In most of the time, Sexual Violence acts leave Trauma, Sexually Transmitted Diseases and even pregnancy to these survivors. In my considered view, the government through the Ministry of Health should offer access to termination of pregnancy and post-abortion care in the event of pregnancy from defilement and rape as per the rights of a Survivor of Sexual Violence in the National Guidelines on Management of Sexual Violence in Kenya and that the Ministry of Interior should further investigate this matter and close down these Centres that Falsely Manipulate rape and defilement survivors to keep unwanted pregnancies.

Alvin Mwangi is a Sexual Reproductive health and rights youth Expert based in Nairobi, Kenya.

Kenya Insights allows guest blogging, if you want to be published on Kenya’s most authoritative and accurate blog, have an expose, news TIPS, story angles, human interest stories, drop us an email on [email protected] or via Telegram
Related Topics:sexual harassmentviolence In Kenya
Up Next