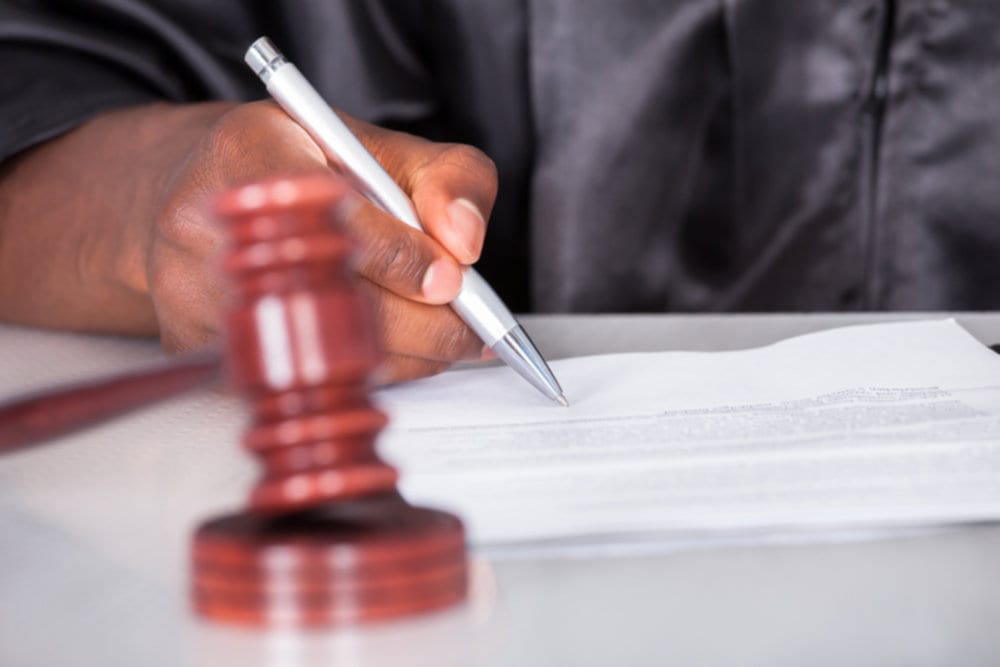 The lavish lifestyle of a child should not be equated to their “best interest” and a source of income for the other partner, the Family Division of the High Court in Mombasa has affirmed.

The court suspended an order requiring a man to bear 70 per cent of parental responsibility.

While suspending the directive by a Children’s Court, Justice Mugure Thande described the order as punitive to the man, and that it negates the equality principle in parental responsibility.

The judge said she was satisfied that there is sufficient ground to interfere with and vary the order of the Children’s Court, in so far as the contribution ratio is concerned and the sum payable as maintenance.

“For the avoidance of doubt, all other orders remain the same. This being a matter concerning the parties’ children, there shall be no order as to costs,” added Justice Thande.

The Children’s Court had directed that the man solely pay school fees and school-related expenses. In addition, he was to cater for the children’s entertainment while with the children and provide clothing on a 50:50 ratio.

After their marriage collapsed, the woman identified as CM in 2016 court documents, filed the case against the man also identified as DN at the Children’s Court seeking several orders in respect of their children.

The woman sought for a declaration that both of them have equal parental responsibility over the two children and their custody, care and control be vested in her. She also wanted the man compelled to contribute Sh105,700 monthly maintenance for the children, obtain medical cover, pay school fees and meet educational expenses for the minors.

After listening to the case, the Children’s Court in a judgment, granted the woman her request but placed the children under legal custody of both of them. The two were also ordered to retain the children in their respective medical covers and provide clothing for them.

Each party was to cater for the children’s entertainment while with them. The woman was to provide shelter for the children and have actual physical custody, with limited access granted to the man on alternate weekends and half the school holiday.

What angered the man was the directive that he shoulders the larger share of the children’s upkeep yet the woman was also salaried.

He argued before the Appellate Court that parental responsibility is shared equally and that should the punitive directive stand, he would literally remain with nothing as he was servicing two loans. He said the woman misled the court that she undertook a pay cut.

“No explanation was given that she had gotten a pay cut. The woman is not genuine in her claim and is seeking to enrich herself,” says the man.

DN further said it was illogical that he pays school fees of Sh86,900 and buy clothes for the children, take care of medical needs and entertainment, and still pay an additional Sh45,500, for food and upkeep. He pleaded with Justice Thande to disturb the judgment of the Children’s Court as it was exploitative and exorbitant.

The woman, however, argued that parental responsibility though equal, is gauged by the financial muscle of individual parent. She said the trial magistrate was right in arriving at the ratio of contribution because the court considered their income.

She blamed the man for setting a high standards for the children, noting that he gave them a life she could not manage on her own.

“He cannot now deviate from the same as this would cause trauma on the children. I urge the court not to interfere with the discretion of the trial magistrate,” said the woman.

Article 53 of the Constitution provides that every child has the right to parental care and protection, which includes equal responsibility of the mother and father to provide for the child, whether they are married to each other or not.

While deciding this dispute, Justice Thande relied on Section 94(1) of the Children’s Act, which offers guidance that courts should consider when making an order for financial provision for the maintenance of a child. The considerations include income or earning capacity, property and other financial resources, which the parties or any other person in whose favour the court proposes to make an order, have or are likely to have in the foreseeable future.

The Judge said the trial court was also to consider the parties’ financial needs, obligations, or responsibilities. The Appellate Court found that no evidence was placed before the trial court to support the figures given by the parties regarding their earnings and loans.

“Without any supporting documents, it could very well be that both parties earn more than what they actually stated in court,” noted the judge.

Court records show that the man earned more than the woman, but has another family. The judge was concerned that the woman concealed evidence when she produced an eight-month old pay slip as her current one.

“When all these factors are taken into account, I find that there is sufficient reason for this court to interfere with the finding of the trial magistrate on the ratio of contribution,” said the judge.

The man said the trial court erred in awarding the amount for food and shopping separately. He argued that the decision to award Sh32,050 for the children’s food and still award a further sum for shopping was punitive and exploitative.

In his appeal, he faults the trial magistrate for arriving at a figure of Sh65,000 for maintenance whereas the amount ought to have been Sh59,920.

“My 70 per cent contribution should have been Sh41,944, which in my view is also too high. I urge this court to relook at the finding and make a fresh award as I was overburdened,” lamented the man.

In the end, the judge said it was clear the woman was more interested in maintaining the “high standard he had already set for the children,” at the expense of the man.

“She has equated this “high standard” to the best interest of the children. Little wonder she stated in her submissions that the monthly sum of Sh32,050 for food “is actually modest. In the present case, as demonstrated herein, this court has found that the decision of the trial magistrate is punitive to the man,” said the judge.

Justice Thande said that though an Appellate Court should be slow in interfering with the exercise of the discretion of other courts, the court may only tinker with a decision, if it is satisfied that the discretion of that court was exercised injudiciously, like the case in question.