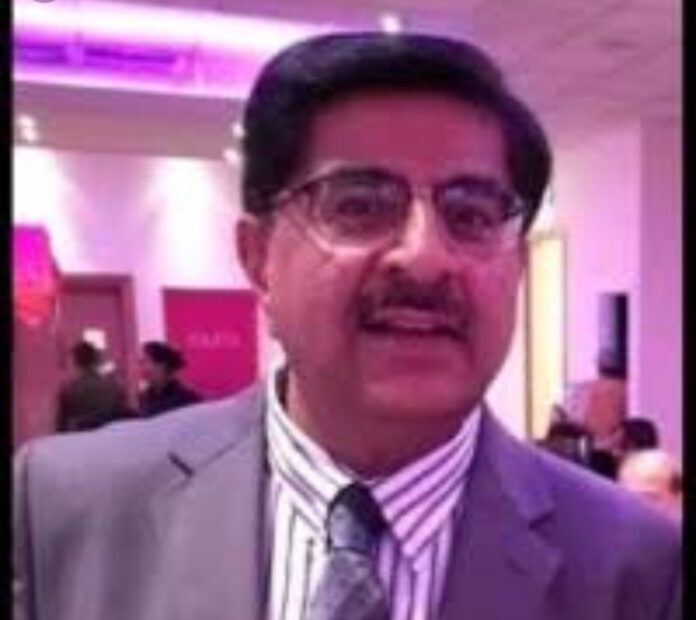 Jambo Biscuits Limited will now pay Britannia Sacco Sh 37.7 million, monies deducted from employees of biscuit manufacturer but which were not remitted to the Sacco.

However, the judge said the plaintiff did not specify the rate of interest it seeks on the amount, it shall attract interest at court rates from the date of filing of the suit.

The basis of Britannia’s claim is that Jambo made deductions from its employee’s salaries for the months of July 2007 to December 2007, but failed to forward the amount to the Sacco as required.

Testifying in court, Daniel Kaliku had asked the court to compel the employer to pay the amount plus interest of 5 percent per month.

Britannia Sacco, a co-operative society, filed a case in court seeking a claim of Sh37.7 million

In defence filed on November 21, 2013, Jambo denied that its employees are members of Britannia Sacco or that it made deductions from its employees on an account of that membership.

The biscuit maker argued that any deductions made were duly remitted to Britannia and denied owing the Sacco the amount. The judge, however, ruled that the Sacco had proved the claim.

Related Content:  Loss Making Sameer Africa To Lay Off Employees From February
Kenya Insights allows guest blogging, if you want to be published on Kenya’s most authoritative and accurate blog, have an expose, news TIPS, story angles, human interest stories, drop us an email on [email protected] or via Telegram
Related Topics:
Up Next