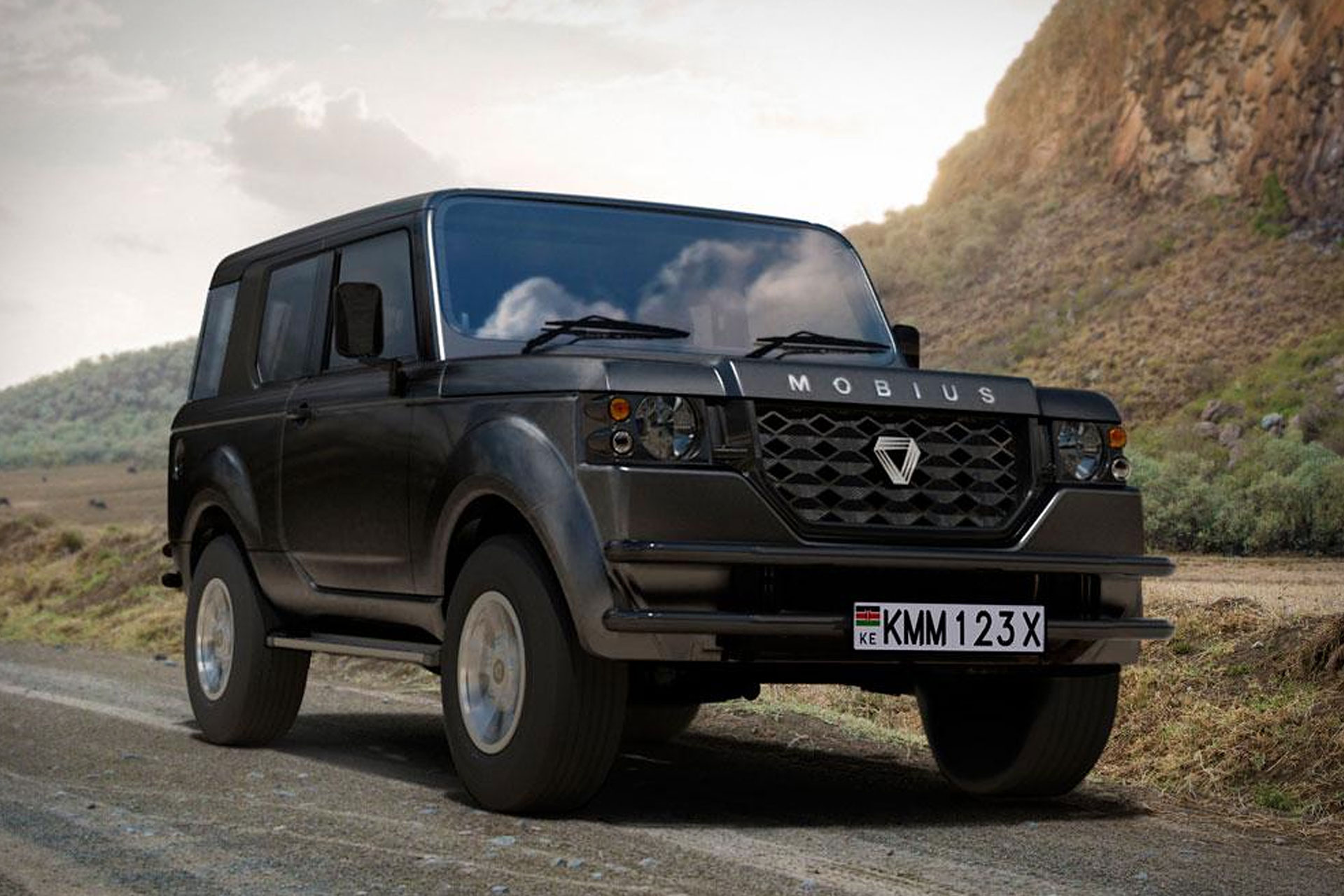 Kenya’s only home-grown automaker, Mobius Motors, is facing financial difficulties that has seen it seek court protection from the Kenya Revenue Authority (KRA) tax demands that may force it to shut down.

The High Court has stopped KRA from demanding a Sh73 million tax from the firm due to the its financial constraints.

Since its launch in 2014, Mobius Motors has only produced less than 80 test vehicles and is among a number of African firms hoping for a slice of the continent’s largely underdeveloped market for new cars.

Justice Francis Tuiyott said the taxman should not execute decision of the Tax Appeals Tribunal dated July 30, 2020 that allowed KRA to demand the debt from the company, which is a subsidiary of the Mobius Motors Limited UK.

However, the suspension of the tribunal’s decision is on condition that Mobius provides a bank guarantee of Sh40 million within 60 days, pending the determination of its appeal against the Tribunal’s ruling.

Judge Tuiyott made the order while ruling on an application lodged by the automobile firm saying it will suffer substantial loss if Tribunal’s ruling is not suspended.

The firm demonstrated its financial vulnerability by producing its audited financial report to convince court that it is in dire financial strain and if the taxman invades its bank accounts, it may collapse and shut down its operations in Kenya by reasons of insolvency.

The financial report was for the year ended December 31, 2019 and showed that the company had a liability of Sh434.3 million and a shareholders deficit of Sh204.8 million.

It said as at August 30, 2020, this position had deteriorated to a sum of Sh649.2 million in liability and shareholders deficit of Sh389.1 million.

“Looking at the audited reports produced, Mobius has made out a strong case that a payment of Sh73,235,647 from its resources would most probably have an adverse effect on its operations. That would be substantial loss,” said justice Tuiyott.

Mobius produces a boxy, no-frills SUV designed for both the challenges of Africa’s rugged driving conditions and the modest budgets of African consumers. The entry-level version is priced at Sh1.3 million, half the going rate for a second-hand SUV model imported from Japan. The firms is raising financing for a full production launch that is years behind schedule.