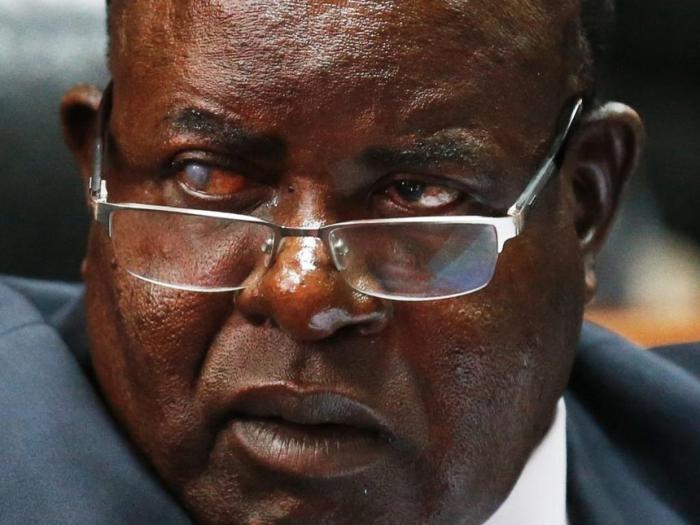 Corrupt workers of Homa-Bay county government have been frightened by the High Court’s decision to freeze bank accounts belonging to phony companies they used to siphon millions from county coffers through irregular contracts.  Hartland Enterprises Limited accounts  which is registered under James Mumali Oyuka and Mary Pauline Oduor had its accounts frozen for six months to allow the Ethics and Anti-Corruption Commission (EACC) detectives to carry out thorough investigations.

The account held at the Cooperative Bank of Kenya which has some Sh13.5 million was frozen as the Assets Recovery Authority also moves to court to repossess all properties associated with Oyuka and Oduor including the ones that they registered under the names of their proxies.

EACC said they have to preserve the money in the listed account for six months to avoid it  from being withdrawn, transferred, dissipated or disposed, a move that renders any application and any intended recovery suit invalid.

The detectives uncovered how Hartland Enterprises has been fraudulently procuring contracts from Homa Bay County government as they cited a case in July 2019 when the firm entered into a contract with the county assembly for the construction of MCAs offices for Sh348 million. But drama ensued after it was found that land belonged to the national government and Hartland was still paid Sh26.9 million by the devolved unit even after contract was stopped.

They further revealed that Oyuka and Oduor are employed at the county government of Homa-Bay where they work as Public Health Technician and Community Nurse respectively. Trail by the EACC shows that the duo received the money then withdrew some in cash, transferred some to personal accounts and handed some to senior officials like secretary Isaiah Ogwe and finance, economic planning boss Nicholas Koriko who head the dreaded cartel behind the theft.

The detectives also revealed that they traced the huge amounts of money that went into Oyuka’s accounts from the county government which amounts to conflict of interest and abuse of office charges against Oyuka and Oduor.

Kenya Insights allows guest blogging, if you want to be published on Kenya’s most authoritative and accurate blog, have an expose, news TIPS, story angles, human interest stories, drop us an email on tips.kenyainsights@gmail.com or via Telegram
Related Topics:Corruption in Homa BayEACCHoma Bay countyHoma Bay county secretary Isaiah OgweJames Mumali Oyuka
Up Next