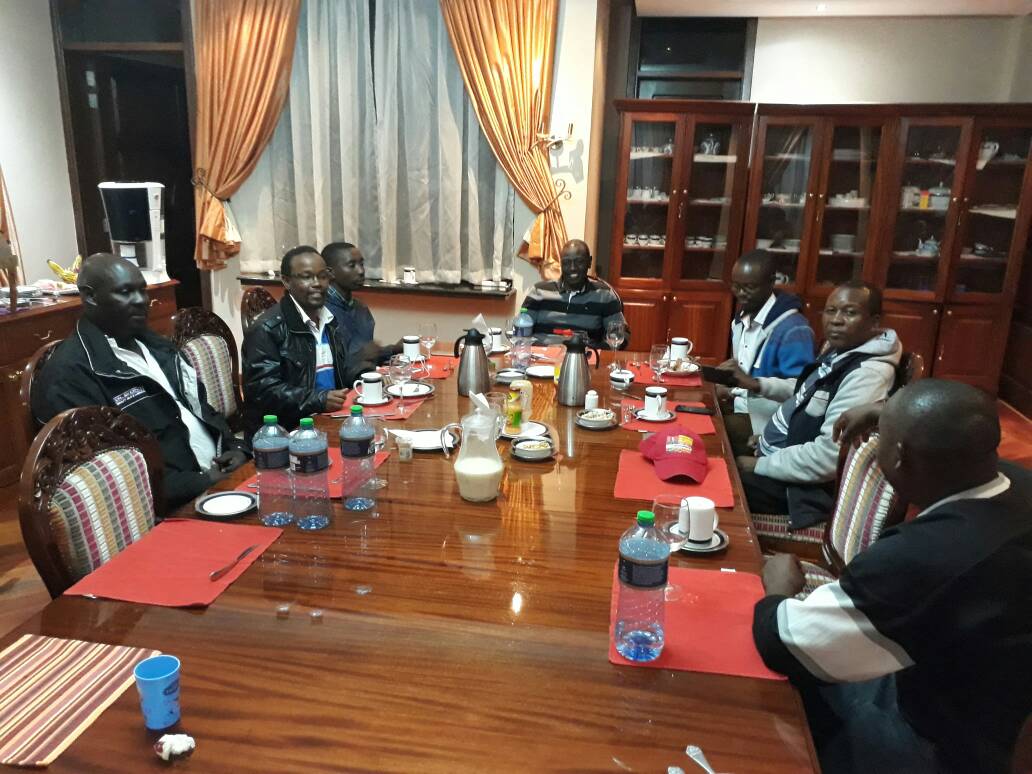 Pangani Jubilee’s Headquarters in has been flocking in the past weeks with nomination issues. The bulk of items being handling disputed polls. However, away from the public limelight, Jubilee is struggling with a tribal ogre following the emergence of clean sweep of most seats in the City County by aspirants from the Kikuyu community dealing a significant blow to the inclusiveness feature the party embedded its roots in the ‘Tuko Pamoja’ slogan which meant ti market it as a unifying party other than a tribal outfit.

The majority of constituencies have been won by members of the Gema community. A case in focus that prompted action from Statehouse being Embakassi East where all aspirants from the MP to the 5 MCAs were all Kikuyus. Kenya Insights has learned that emergency meeting instigated by the President and chaired by DP Ruto was convened with all the aspirants summoned in a bid to broker a deal that would cushion the shame of ethnic imbalance in the constituency.

From the meeting, Francis Mureithi who won the Jubilee ticket with a clear lead of 6685 votes with his second opponent Steven Waruinge Maina getting 3895 votes, has decided to shell his parliamentary ambitions by giving up the ticket to a candidate from a different tribe. Utawala Ward won by Patrick Karani, Mihango Ward won by Paul Muiruri, Embakassi by Joe Mutugi, Savannah by Charles Kariajahi and lower Savannah by Duncan Chege. The five aspirants now have to sacrifice the at least three positions to accommodate other tribes with strategists in the deal proposing Luo, Luhya, Kisii. This would also expand into the nomination chances during county assembly choices by Jubilee party.

Aspirants have been holding series of deal brokering meetings through the day to meet deadline put up by the DP Ruto. ODM, on the other hand, is looking into having a favorable candidate that will give jubilee a run for their money with Babu Owino being a favourite. A balanced jubilee line up with ethnic balancing would change voting dynamics as it would bring a sense of inclusion. We learn that the headache of ethnic balancing within Jubilee is affecting many constituencies and aspirants.

Kenya Insights allows guest blogging, if you want to be published on Kenya’s most authoritative and accurate blog, have an expose, news TIPS, story angles, human interest stories, drop us an email on [email protected] or via Telegram
Related Topics:ElectionsJubileeNASAPolitics
Up Next

Time To Bring Decorum To The Woman Representative Post In Nairobi