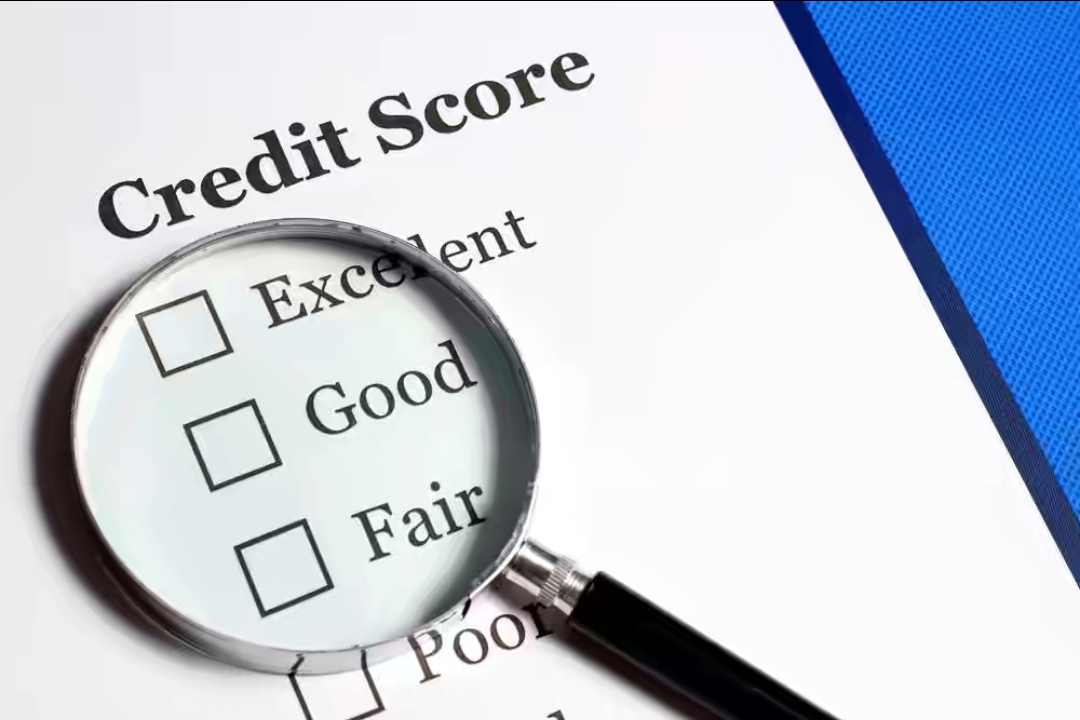 Millions of Kenyans have been listed on CRB, which permanently blocks them from accessing another loan before clearing with them at a fee.

CBK has issued a new directive to commercial banks,m stating that a borrower will only be considered to have defaulted a loan after six months and will not be listed on CRB before that.

The directive comes at a time when lenders had forwarded more than 2.7 million Kenyans to be listed on the CRB for defaulting their loans.

According to CBK, the directive will affect both mobile loans and normal loans, which implies that, Kenyans will only be listed on the CRB only after defaulting a loan for six months.

However, CBK’s directive doesn’t affect digital lenders like Tala, Branch, Okash, who forward millions of Kenyans for listing on credit reference bureaus after failing to pay a loan within 30 days.

Currently, CRB has listed more than 2.7 million Kenyans with 500,000 of them having defaulted loans of 200 shillings and below.

Research indicates that we have more than 500 digital lenders who give Kenyans instant loans via their mobile loans.

Currently 90 percent of borrowers in Kenya are accessing loans via mobile loan apps.

Commercial banks, microfinance, and CBRs were given three months period to adjust and start using the new guidelines.

Template given in the new directive will classify non-performing as per prudential guidelines which state that “any loan, which is past 180 days shall be classified as doubtful.”

Millions of Kenyans have been calling CBK to regulate mobile money lenders who are charging exorbitant interest rates on desperate Kenyans.

It pains many to see how CBK has thrown people’s biggest problem under the bus.

Digital lenders have blocked financial freedom for millions of Kenyans. Something doesn’t add up in all this.

How do you skip a complain where someone who has been forced to pay CRB sh2,200 for a clearance certificate because he was listed to to the bureau for defaulting 200 shillings?

The same Dr. Patrick Njoroge, CBK’s governor who once termed mobile lenders as “enhanced Shylocks who use digital platforms to prey on Kenyans with high-interest rates on their micro-loans.”!

Kenya Insights allows guest blogging, if you want to be published on Kenya’s most authoritative and accurate blog, have an expose, news TIPS, story angles, human interest stories, drop us an email on tips.kenyainsights@gmail.com or via Telegram
Related Topics:BranchCBKCRBOkashTala
Up Next

Sportpesa, Betin, Betway Amongst The 27 Betting Firms That Government Has Frozen Their Pay Bill Numbers