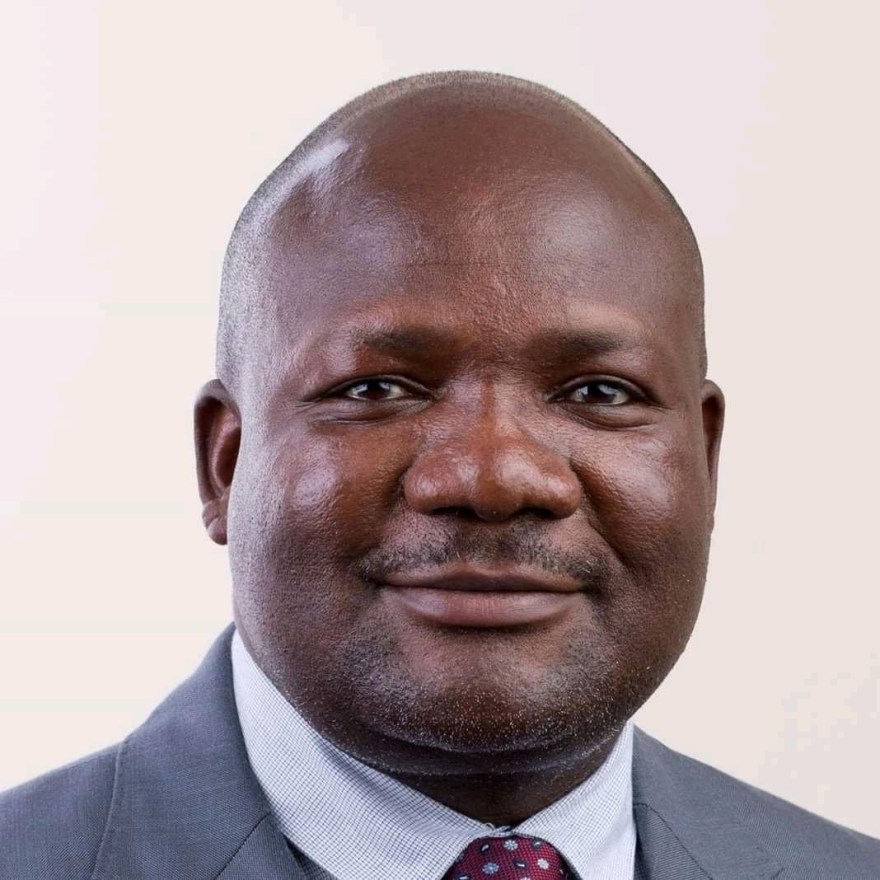 The feud between Kakamega governor Wycliffe Oparanya and his deputy Philip Kutima has intensified and headed to a complete fall out. Their relationship deteriorated after Kutima who is positioning himself to be succeed Oparanya was sacked from the lucrative Agricultural ministry where he was looting millions through shady deals with his allies.

Oparanya who doubles up as the ODM deputy party leader is now using his influence to have Kutima kicked out of the party’s Kakamega county chairmanship and have him replaced by Shinyalu MP Justus Kizito. Both Oparanya and Kutima have failed to market the ODM party in the region as recently witnessed in Matungu by-election where they lost to ANC party.

The governor is in record convening a meeting at Bishop Stam which was attended by party luminaries from the region including secretary general Edwin Sifuna and nominated senator Naomi Shiyonga who raised questions on how the funding from the party headquarters was being spent when ODM lacks even a single office in Kakamega but rent is being sent every month.

Shiyonga pointed accusing fingers at the party’s leadership at the county level where Kutima is the chairman.  She claimed that ODM is still a force to reckon with in the region but only lacking good leadership since those at the helm are only holding positions for personal gains but not popularizing the party. 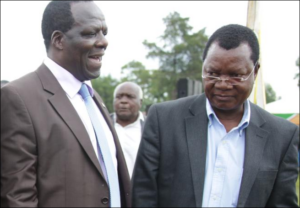 SG Sifuna also made it clear that the party headquarters has been providing financial support to the county to popularize and run party activities but in his response, Kutima claimed that the money sent is still intact in the account adding that he is yet to identify a good house to rent as the party office.
Related Content:  EACC Probes Governor Oparanya Over The Sh250M Hotel He Bought In Kisumu

Kutima’s allies termed the meeting as gathering illegal organised by Oparanya whose main aim is witch hunt and a complete overhaul of the of the county’s party leadership.

This comes amid speculations that Oparanya has endorsed Kenya Electricity Transmission Company (ketraco) chief executive officer Fernandez Barasa as his preferred successor instead of Kutima. Barasa has repeatedly downplayed the developments claiming that he is still focused on running Ketraco and not local politics.

Oparanya and his deputy enjoyed a good working relationship but only fell apart recently when Oparanya claimed that Kutima is too corrupt to be trusted with the county’s top job.

The ODM fraternity prefer Barasa to contest on the party ticket as he is seen as a considerably popular contender with deep pockets to foot preferred gubernatorial campaigns.

Kenya Insights allows guest blogging, if you want to be published on Kenya’s most authoritative and accurate blog, have an expose, news TIPS, story angles, human interest stories, drop us an email on [email protected] or via Telegram
Related Topics:Kakamega CountyPhilip KutimaWyclife Oparanya
Up Next

ODM chickens out of Matungu petition